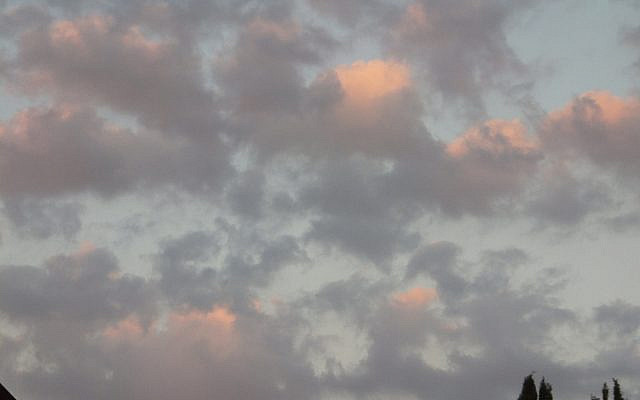 We read today of the new Nobel laureates. One, we are told, is a Russian-American physics professor, Boris Podolsky (born to a Jewish family).

While most readers will be familiar with quantum-entanglement, the concept of being born to a Jewish family but not necessarily being Jewish is very strange.

And speaking of strange brings us seamlessly into the world of strange particles.
As a reminder, “Strange” particles are members of a large family of elementary particles including several cases where the quantum number is hidden in a strange/anti-strange pair. Strange particles are always produced in pairs and have surprisingly long lives, up to 100,000 times as long as similar particles.

It seems that we Jews have a lot in common with these mysterious particles.
Over the centuries, many civilizations have come and gone. Most readers will have forgotten the Çatalhöyük, the Maya, and the Indus, to say nothing of the inhabitants of Easter Island. But we are still here.

In 1969, Murray Gell-Mann, the son of Jewish immigrants from Europe, won a Nobel Prize for Physics. He was lucky, his homeland is now known as Ukraine; no Nobel Peace prizes there.

It is sad that there is no Nobel Prize for us Blog Writers. Getting this published will have to be sufficient reward.