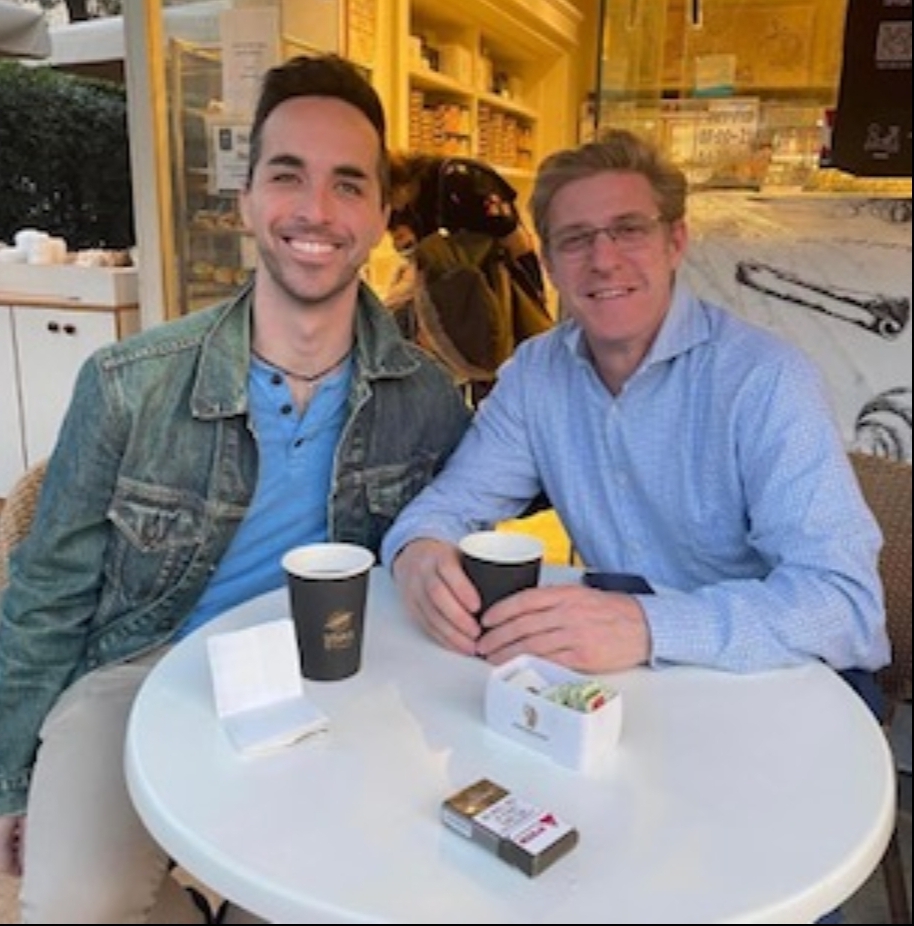 As a teacher, I try to share insights and teachings that I think my students will find powerful, uplifting, and helpful to their lives. Every once in and while though, I hear something from a student that just blows me away, something which causes me to wonder – who is the student and who is the teacher? I assume this is what the Talmudic sage Rabbi Hanina meant when he famously remarked: “I have learned much from my teachers and even more from my friends, but from my students, I have learned more than from all of them” (Ta’anit 7a).  Two days ago, my student and friend Daniel Wallach, sent me the below speech he delivered to his peers at Machon Yaacov, the Yeshiva in Jerusalem where he has been studying for the last year and a half.


Daniel, who hails from Palo Alto, California is an actor with a special interest in Shakespeare who showed up at MJE on a random Saturday morning in the Spring of 2019. Although raised in a more secular environment, Daniel has always been troubled with a loud and persistent question: what does it mean to be Jewish? When he showed that fateful Shabbat morning, Daniel told me that he ordered my book (“Beyond the Instant”) online and had just finished it the night before. He was now coming to MJE “for more”.  We immediately clicked. Daniel started coming to the MJE minyan on Shabbat, classes during the week, joined us on our trip to Israel that summer, and eventually enrolled in MJE’s year-long Fellowship program.  When Covid hit and the world of acting and Broadway shut down, Daniel took advantage of this lull in his career to study Torah in Jerusalem and that’s where he is now.