You still can get a taste of top Russian theater culture, although the 10th Gesher International Theater Festival regretfully comes to its end. But if you rush to Jaffa (and also to Tel Aviv Museum of Art) this weekend is yours.

For those not in know. Gesher Theater was founded 27 years ago by a group of daring and mostly young artists, who, together with stage director Yevgeny Arye came in Israel on the peak of mass immigration from the USSR. Since 2008 Gesher, which is regarded one of the country’s leading theaters, presents best theater shows from Russia in a framework of the annual theater festival. 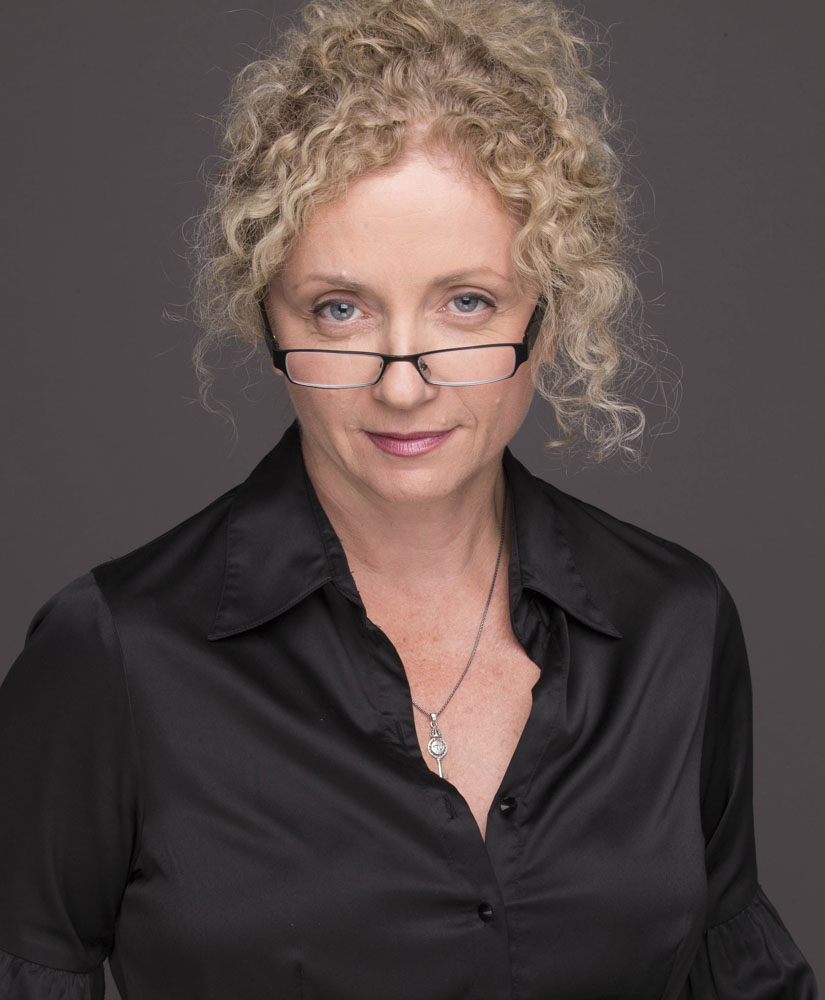 
“To not to stew in its own juice, a theater should travel to international festivals as well as host best available shows from abroad,” this is how explains Gesher’s CEO Lena Kreindlina rhe raison d’etre of the festival.

She goes on: “Also, we did not want to cut ties with our colleagues in Russia, with Russian theater tradition and its latest tendencies. One more reason: already in the first years in Israel, we’ve switched to Hebrew, and as a result our devoted audiences miss Russian speaking actors on stage. The idea to create a festival has worked – the shows are sold out. Due to our contacts with Russian artists, we manage to bring best shows to our festival, despite the fact that we don’t receive any additional subsidies.”

Lena, who is originally a stage director, took upon herself managerial duties just because she has a knack for it. Officially, she is also the Artistic Director of the Festival “but this is just because they told me a title for my position is needed. In fact, we discuss the festival programs together with Gesher’s Artistic Director Yevgeny Arye, with the producer Roman Kvetner and our marketing department, as well as our partners, such as The Golden Mask theater festival, which is one of Russia’s most important theater events. We don’t have artistic limitations, but after 25 years in Israel our viewers might be less interested in some Russian shows. Bottom line – we have to sell the tickets, otherwise we just can’t afford it. Luckily enough, the Russian side is of great help and covers a huge part of the festival’s expenses. But again, not this is our major consideration, but rather is to try and present here in Israel the most significant, modern and intriguing shows, created in other countries.” 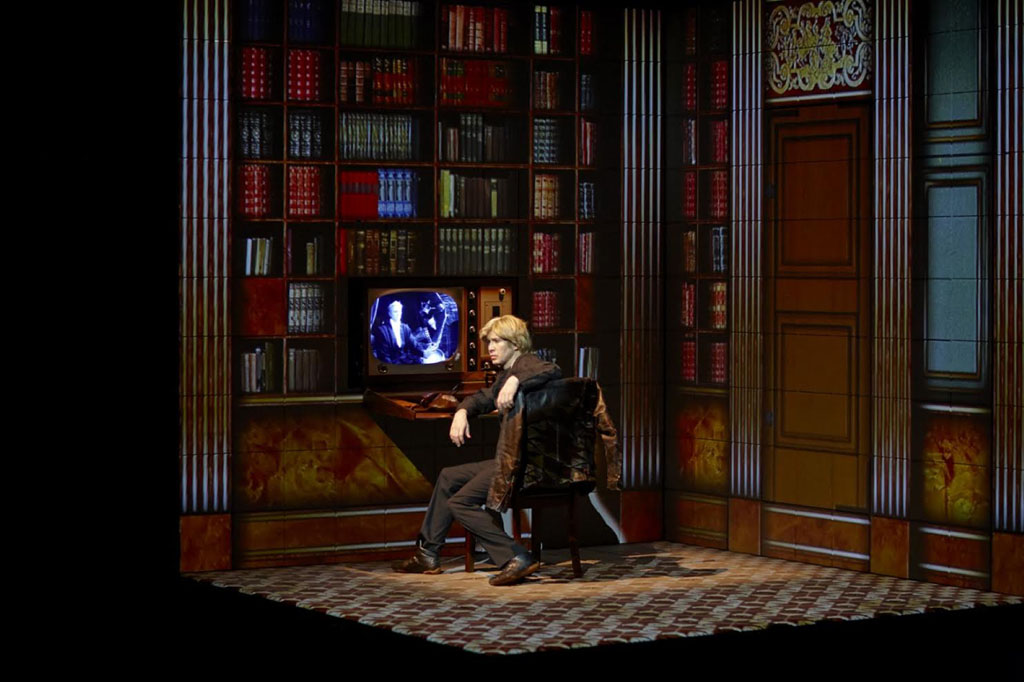 Evgeny Mironov as Hamlet (as well as Ophelia, Laertes, Claudius, Gertrude, The Ghost and more). Photo by Sergey Petrov

As of now, Gesher hosts only shows in Russian (with surtitles in Hebrew and English), but for those who have established a theater from a scratch, sky is the limit.

“In the future – hopefully already next year – our public will see shows not only in Russian but also in French, German, English and more. Because although spoken language is important, this is the theater language that really counts, and this exactly is the language many theater directors speak. I adamantly believe that our audiences would love to meet newest shows of European theater.”

Speaking about the program of the current festival, Kreindlina explains that it addresses to one and all.

“For those who seek “hard core” theater, we have two major shows, Oedipus Rex, by Sophocles, and Hamlet Collage, by Shakespeare. But in addition there are plenty of variegated theater events for frown ups, kids and their grand parents, and it really does not matter what language they speak, what cultural and educational background they come from. Believe me, every one will find something for him or for her.

“By the way, these two major shows are not purely Russian. Oedipus Rex is a co-production of The National Theater of Greece from Athens and Vakhtangov Theater of Moscow – and this is the former company, which initiated the project. While Hamlet, presented by the Theater of Nations, is staged by Robert Lepage from Canada, who nowadays is regarded one of the world’s leading theater directors.

“A totally different show is presented by Habait theater of Nissan Native Theater School. He came to Berlin to Die is performed by Jason Danino Holt with Israeli dancer Iyar Elezra and Berliner musician Fee kürten (AKA Tellavision). The show is created  with the support of Goethe Institute. And since Jason Danino Holt is arguably among the most daring artistic personalities of the local theater world, you can imagine that his audience is totally different.

“On these days, we, together with Tel Aviv Museum of Art, premiere Andy Warhol – Pop & Art in the framework of the festival. In fact, it is even not a show, but rather a performance or better then an installation in the galleries and halls of the museum. If it works well, we shall just include this production in our repertoire.

“Or take Jaffa Talks in Caffe Casino near the theater. These are talks with intellectuals, artists and researchers regarding the most important city in the central region of Israel. People just sit and talk and the entire event is relayed live on our Facebook page.

“I am not sure that these are same people who attend our major theater shows in Russian, but not this is what counts. This is new, modern, different and I love it.

“And these are just a few highlights.”

Lena Kreindlina is full of plans, she already speaks of festivals to come, of including all Jaffa based theaters in their amazing variety into the orbit of Gesher’s festival, and dreams of the day when the entire event will become something like Avignon Theater Festival with Gesher in the center.

This is the site of the festival

And here is the table of events.

Not much have left, to be honest.
So just go.
Because believe me these Russians know what culture is about.