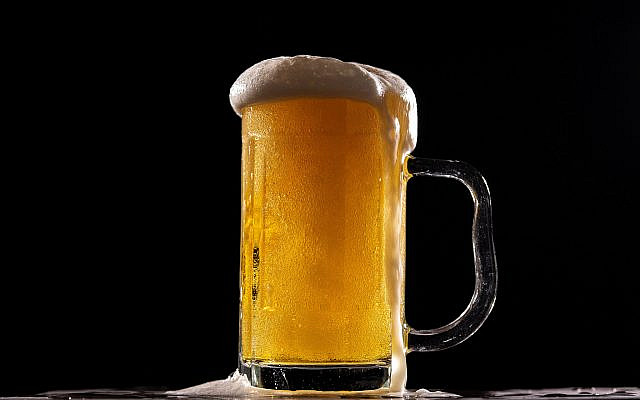 As Arthur Wellesley, 1st Duke of Wellington, is reputed to have said:

I don’t know what effect these men will have on the enemy, but by God, they terrify me.

The news from once-great Britain is indeed terrifying, as can be seen from a glance at some of the headlines in recent editions of The Telegraph.

‘Hire people that terrify you’: The secrets of the UK’s most successful female business leaders.

The terrifying truth is that millions do not want lockdown ever to end.

It is a sad reflection on Britain when a leading newspaper can find no better word to describe something as trivial as an increase in the price of a pint of beer. Perhaps this terrifying increase will be a good thing. The English are among the world’s top beer drinkers, each drinking some 527 pints of beer a year. Anything that persuades them to drink less is to be welcomed.

But the British pubs have terrifying power. Much thought has been given to getting people to drink more and more. Over the years they have replaced low tables and seats with higher and smaller tables – people drink more standing than sitting, and smaller tables force customers to hold onto their drinks, and drink faster. Making the pub as noisy as possible encourages people to drink rather than talk to each other.

The concept of terror should be used to drive home a message about more serious matters than the price of beer.

Rabbi Yakov Horowitz, an anti-abuse activist from Monsey, New York, issued a public warning about a convicted pedophile who has immigrated to Israel. He warned Israelis to treat him like a “terrorist with a machete.”
He certainly wouldn’t confuse terrorism with the price of beer.

Yes, The Telegraph should take more care with its choice of words.