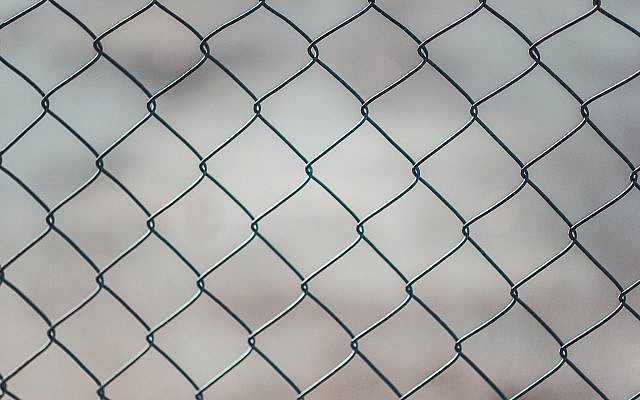 Which Side Are You On? (Free for Use Photo by Min An from Pexels)

The time has come for a Two-State Solution.

There are two different peoples living in our small country. One, works hard, pays taxes, obeys the laws of the land, serves in the army, and contributes to the success of the Start-up Nation.

The other, contributes nothing, feeds from the public purse and has its own set of laws which often conflict with the state’s laws. Many do not accept the existence of the State of Israel. They are unable to see the Hand of G-d in Israel’s miraculous rebirth.

This situation cannot be allowed to continue.

We have seen the unbelievable behaviour of the more extreme Haredim, ultra-Orthodox Jews, in the tragic disaster that swept so many to their deaths on Mount Meron. Female soldiers, trying to help the injured, were attacked physically and verbally by some of the more fanatical Haredim. They were prepared to die, or at least see others die, rather than accept aid from a woman. Perhaps, in their enforced ignorance of the world, they don’t know that their mothers were women.

It is clear that these people have no place in our thriving, modern society. We don’t want them; they don’t want us.

Most of the work in creating a Two-State Solution has already been done. The Haredim do not live amongst us ordinary people. They have their own population centres where we are not welcome. It should not be too difficult to move the odd pockets of Haredim to these centres – a population exchange. Border posts would allow fully supervised movement for those holding a valid passport. There could be a visa system, much the same as required for tourists wishing to visit the United States. Applicants would have to prove that they had sufficient funds and a valid reason for the journey.

There are, of course, many Haredim who contribute as much, if not more, than any other citizen. They may well be happy to see the Ultras living somewhere else.