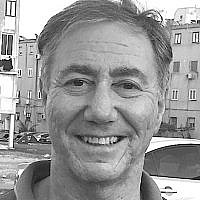 Could some of these deaths have been prevented?  YES!

Australia has developed a ’vaccine’ to prevent drowning deaths – a program that teaches lifesaving skills and awareness of the dangers of the sea.

The unprecedented number of drownings in Israel during the past few weeks is tragic and the summer vacation season hasn’t yet begun.

The Israel Life Saving Federation (ILSF) was established in 2019 by a group of Australian Olim (migrants) to bring the successful Australian program to Israel. We are modeling ourselves on the International Life Saving Federation’s community of over 100 organizations with similar goals.   Our goal is to have zero drownings and to bring this unique part of Australian culture shared history to this part of the Middle East.

Australia has 36,000km of coastline and over 12,000 beaches. If you were to visit one beach every day, it would take approximately 27.5 years to visit them all.  It’s a surfer’s paradise but all too often also a swimmer’s nightmare.

Since 1907, Surf Life Saving Australia (SLSA) has protected swimmers by preventing thousands of drownings each year in Australia.

In 1967, SLSA created the “Nippers” (young swimmers) program to teach children essential lifesaving skills and awareness of the sea and waterways.  Over 60,000 youths participate every year.  It is the largest youth movement in the country and nurtures future Olympic swimmers while building civic responsibility and a shared society ethos. 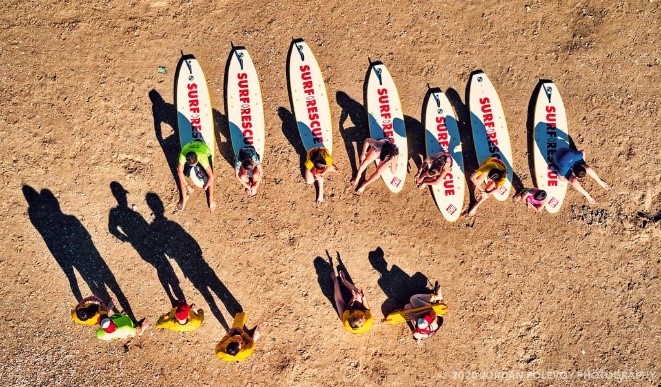 Summer 2020 in Israel
As the mercury and waves rise this summer, our beaches will be inviting havens from the heat for Israelis from all sectors of society, some with little knowledge or appreciation of the dangers posed by the sea. With fewer people traveling abroad, we may witness an unprecedented number of deaths or near-deaths by drowning

This summer the ILSF is launching the NIPPERS program in Herzliya, Tel Aviv, and Haifa.  And we are up and running.

The program consists of courses for parents and children ages 7-15.  Participants will learn about the marine environment, water safety, CPR, and have fun in the surf with the new surf rescue boards and belts sourced from Australia.

On June 14, the first beach practice training session in 2020 was recorded in Herzliya by i24 News. 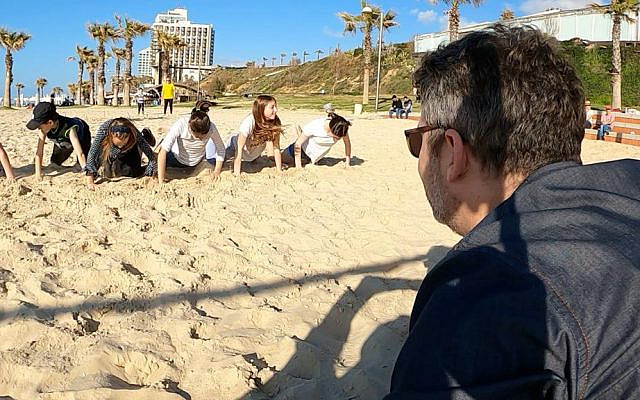 With support from the current Australian Ambassador to Israel, Chris Cannan (right), himself a former Nipper from South Australia, we held our first recruitment drive in February 2020. 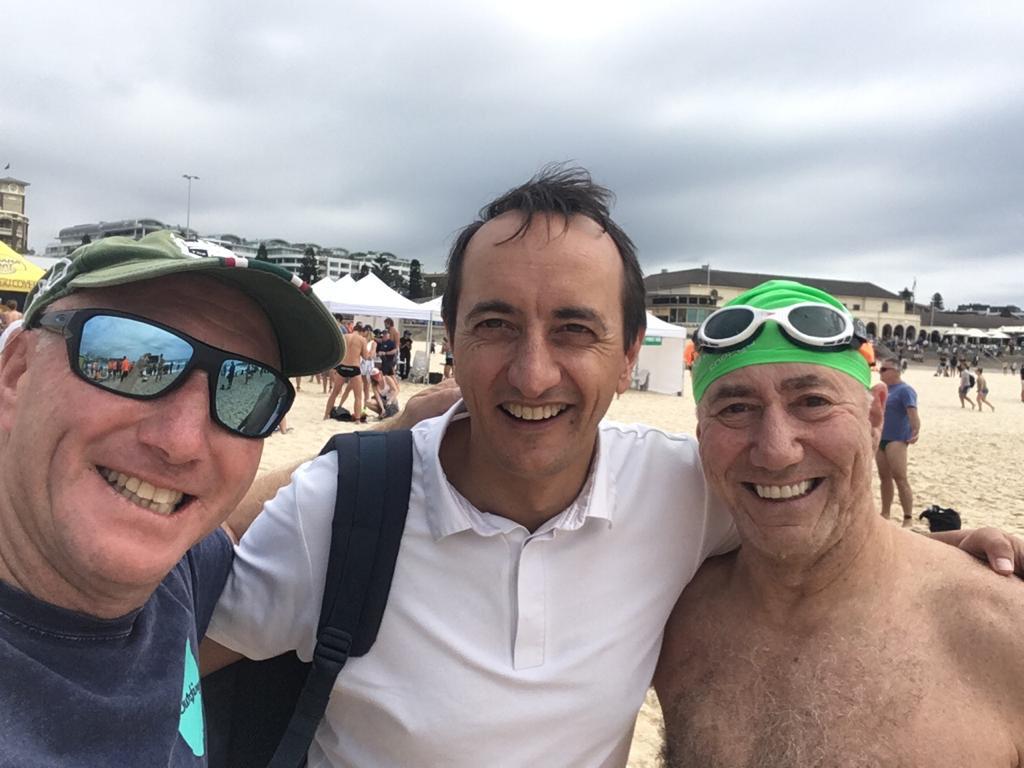 Some Aussie “Cultcha”
Non-Australians do not understand the unique culture.  Damien Cave, the New York Times Australia bureau chief was so intrigued by the “Nippers Way of Life” that he shared insights in his weekly newsletter.  He explains “Why I love the Managed Risk, and Rewards, of Nippers.“  He also says  “Children are not told to avoid the mighty ocean; they’re taught to be safe in it.”

Local clubs take great pride in their heritage and competition between clubs is friendly and fierce, in much the same as the Oxford University rowing clubs in England; or baseball and football matches between American colleges.  They display their triumphant pendants and shields with the grand winner of the chook (chicken) raffle in halls of their surf clubs.

Corporate sponsors such as DHL, SPEEDO, BILLABONG, pharmacy chains, banks, insurance companies, and local real estate companies, to name a few, pay high sponsorship fees to have their corporate logos appear on the singlets of the thousands of Nippers as on the beach at high profile during local surf carnivals.

Over 100 years of history and heritage bind Australian lifesavers with pre-state and post-independent Israel.  Many of the 100,000 ANZAC (Australian and New Zealand Army Corps) troops who fought in the first and second World Wars were, in fact, Australian Surf Life Savers.  These were the fittest and bravest Aussies who ran to join the fight on the sands of Beersheva, Tel Aviv and Gaza.

This remarkable bond is documented in a collection of photos featuring the Australian troops on the beach. (Digital archives of the US Library of Congress.)

The global sport of lifesaving
The International Life Saving Federation (ILS) has 100 chapters around the world.  Lifesaving sport helps develop the lifesavers’ skills, knowledge, and techniques and plays an important role in providing opportunities to enhance global relationships among ILS member organizations.

Lifesaving sport is a sport with a purpose: “be fit to save a life” and comprises Pool Events and Beach/Ocean Events.

Pikuach Nefesh
The principle of Pikuach Nefesh “If you save one life you have saved an entire world” is so important in Judaism that it takes priority over everything else, even if this means breaking the most sacred of Jewish laws.  So why don’t we all learn how to save lives?  Why leave this sacred act and mitzvah for others?

If you could prevent the drowning of a family member or friend, wouldn’t you do it? If you were trained in what to do on the beach to prevent drowning, wouldn’t you?

May the summer of 2020 be unprecedented for decreasing the number of drownings in Israel and may the teaching of lifesaving skills create the opportunity for more people to share the sacred act and mitzvah – to save a life.

Let’s help ‘vaccinate’ the population against the possibility of drownings on our beaches!

To enroll in a program for adults or children or youth contact Israel Life Saving Federation (ILSF).

About the Author
Danny Hakim is a 2 times world karate silver medalist and holds a 7th-degree black belt from Japan. He is the founder and Chairman of Budo for Peace and Chairman of Israel Life Saving Federation. He is also a board member of MWU ( Maccabi World Union), ALLMEP (the Alliance of Middle East peace), and Kids Kicking Cancer. In 2017 he was inducted into the Australian Maccabi Hall of Fame, and 2019 was the recipient of the Bonei Zion award for Culture, Art, and Sport.
Comments