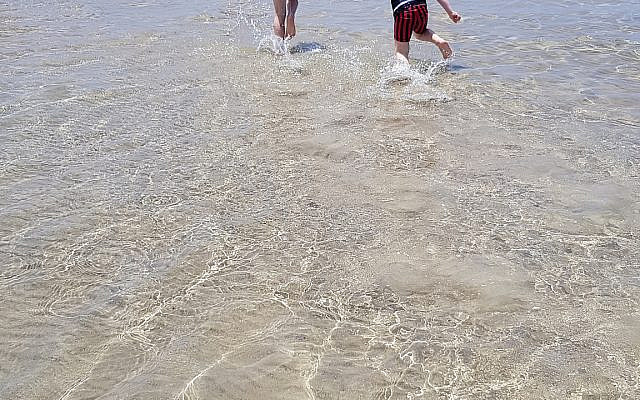 I admit – I know absolutely zero about religion or traditions – neither do I celebrate them. I’m not that kind of person. I indulge the world as it is. And the world before what we have now, did not look great… So what now?

A civil war has been raging for close to a decade in Syria. Daesh operated their interpretation of a caliphate. They got bombed to rubble or fled back wherever they came from. Saudi Arabia and allies bombs Yemen to even more rubble, while the world turns a blind eye. Who cares about Yemenites in the end now? The situation in Afghanistan is worse than ever. The violence in Central Africa continues like nothing ever happened. It seems that the shithole called Gaza is unable to solve – no one really wants to. And who even cares about the Uigurs in western inland China?

Not many, not enough.

As those and many other conflicts rage – the refugees suffer. When we had a hard time even trying to support them in any way, or EU paying Erdogan to close the borders – we don’t give a damn about them. We don’t care about the homeless people, how should they quarantine?

We instead suffer – rightly so, in the end of the day we are the few privileged living in some sort of democracy with some sort of social security system and we all have our own living. Some of us have a job to go to. We focus on that in order to survive. I read that a plane filled with facemasks, ventilators and so on was more or less pirated by the US from Germany. I see Mossad being tasked on securing whatever equipment available. An intelligence agency? Seriously?

We all say we have to come around, communicate, co-exist and help each other out. A few days ago Sweden donated 10 million € to 3rd world countries. This sparked an outrage from the far-right even though it was already budgeted for before now. That if something shows peoples ego in an ugly way.

Populist leaders have kind of been put in the backwaters – Trump, Orban and the Polish PM Morawiecki has little to say now. A worrying tendency among foremost eastern European countries is that democracy is fragile. Ever so fragile. Someone from Trump’s administration called this the Kung Flu. Orbam of Hungary powersurges and is not longer considered a democracy – but rather a voting autocracy. The same kind of surge is seen in Poland, which started years before what we are facing now. We let Poland run amok, appointing judges and key positions in society to people loyal to the ruling party. The ugliest way of staying in power.

And then we have Israel. One of my go-to places when I’m tired of Europe. Israel is in array – three votes, three deadlocks and finally a parliamentary coalition that let almost every Blue & White-voter disappointed. In the same time the Health Minister himself caught the virus. Do you remember how we all mocked an Iranian spokesman for being sick? Now the top of the top in Israeli politics is under some sort of quarantine as well. I suppose they get the fast-lane testing and treatment, if necessary. But I understand why maybe, they are needed – despite the distrust some may host against them.

Is there anything positive coming with all this? Except power-snatching, acting like pirates and literally takes other countries medical equipment or everyone who so far has lost their jobs.

Finally, I feel and share the sadness of all taxi-drivers, people in the travel industry so to say. I’m also suffering when I see the world in disarray. Is this what we have come to? A news bombardment about the virus, eradicating all other world news. Does anyone have a clue of what’s going on in the Central African Republic? Syria? China? Gaza? Russia? Hungary? Poland? Israel? The PA?

I don’t have any answer to that question. Be it country-specific or in broader terms. The only thing I know is that I have to visit Israel, USA and Germany soon. But I would never put myself or my family at risk, more than they already are.

In the meantime I remain in my commando bunker  waiting for a refund from a certain airliner. Chag Sameah.