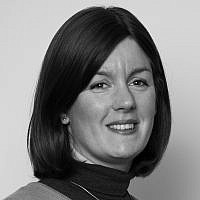 The Blogs
Jemma Levene
Apply for a Blog
Please note that the posts on The Blogs are contributed by third parties. The opinions, facts and any media content in them are presented solely by the authors, and neither The Times of Israel nor its partners assume any responsibility for them. Please contact us in case of abuse. In case of abuse,
Report this post. 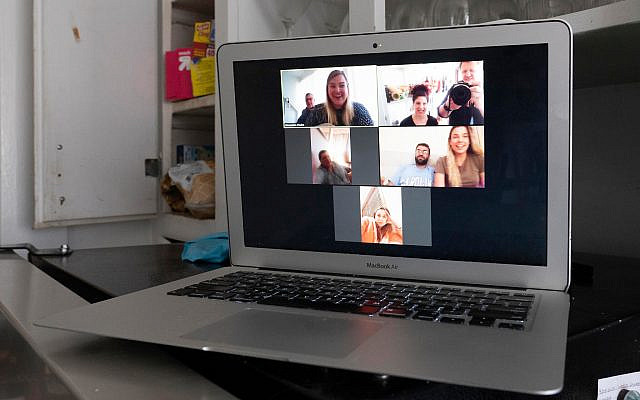 A shiva service was allegedly Zoom-bombed with antisemitic material. Picture is a generic image of a Zoom call, unrelated to the incident. (Photo by Jonas Gustavsson/Sipa USA) via Jewish News

This week the UK marked a year since the first lockdown, and paused to remember the lives lost and the dedication of NHS staff, key workers and carers. It has been a year marked by sacrifice, and community and solidarity in the face of a national crisis.

But the last year has also seen a continuing growth in malign and dangerous attitudes in our society.

Locked at home, spending hours online, and enabled by the lax moderation of the social media platforms hundreds of thousands of people, searching for answers in an uncertain time, were drawn into the murky world of conspiracy theories.

Although this world contains wild and often contradictory ideas about things as disparate as 5G or government child abuse plots, the huge surge in online activity during lockdown has risked people being exposed to antisemitic tropes and Holocaust denial, both of which circulate within this scene.

The spread of this mindset is deeply concerning because seemingly innocuous conspiracies risk acting as a gateway into hate. The idea that Jews are behind various historical calamities has deep roots.  Sure enough, in the initial weeks of the pandemic, HOPE not hate’s monitoring observed a spike in online conspiratorial content, some containing either inferred or overt antisemitic references such as claims that there was a Jewish origin to the virus.

Antisemitic tropes, such the New World Order, pervade the conspiracy scene. Whilst some ignorantly share or engage with these ideas, unaware they are racist, others are more deliberate in their regurgitation.

Nick Griffin, former leader of the British National Party (BNP), claimed the virus was a hoax concocted by an “Anglo-Zionist financial elite” in order to crash the economy and install authoritarian measures, and Mark Collett, leader of the far-right Patriotic Alternative , promoted videos of Charedim in New York who he claimed were flouting social distancing guidelines, in an attempt to blame the Jewish population as a whole for the spread of the virus more widely.

As well as using the pandemic to recycle and reframe ancient tropes about Jewish power, some bad actors are pushing people engaging with more generalised conspiratorial ideas towards Holocaust denial. The rabbit hole of a mind-set that starts with ‘question everything’ can quite rapidly be led to questioning whether the Holocaust even happened.

It’s important to know that the conspiracy scene is vast and varied, and only a small proportion of people will engage with outright antisemitism.

During the pandemic, Jewish online community events have become notable victims of targeted attacks such as “Zoom bombing”, exploiting a sudden widespread reliance on online events. Antisemites are infamous for their ever-evolving methodology, responding with agility to any opportunity to spread hate in a new social reality and this pandemic had been no different.

On the positive side this last year has been the change of leadership in the Labour Party and a commitment to tackle the anti-Jewish sentiment that it has been plagued by in recent years. However, our latest polling found that 34% of the public thought that the Labour Party has a problem with antisemitism, showing it still has some way to go.

The vile attack on a Jewish woman in Stamford Hill this week is a reminder, as if any is needed, of the risks faced by our community – being visibly Jewish in the UK still carries a statistically high risk of being the victim of an opportunistic hate crime – but it is important that we do not let the bigotry of a minority during this time obscure the incredible way the majority of the country showed that the real solution was to come together at a time of unprecedented difficulty.

Beyond the pandemic, our work at HOPE not hate will continue as we monitor and expose those that hate, and work to build the resilience and resources for those who wish to challenge it.

About the Author
Jemma Levene is Deputy Director at HOPE not hate, an organisation which uses research, education and public engagement to challenge racism. Previously, she worked as Head of Campaigns at Jewish charity SEED, and at the Orthodox Union in New York. She holds an MA (Hons) in Social Anthropology from the University of Edinburgh.
Related Topics
Related Posts
Comments 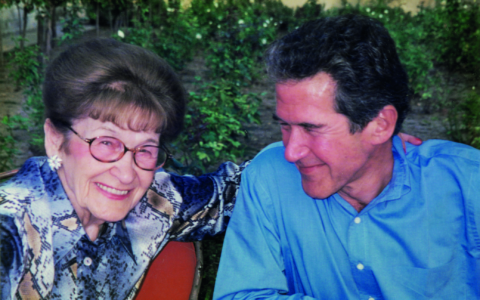 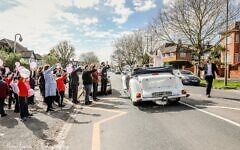 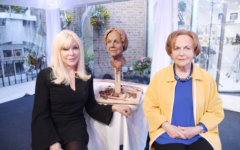 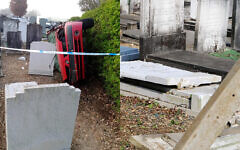