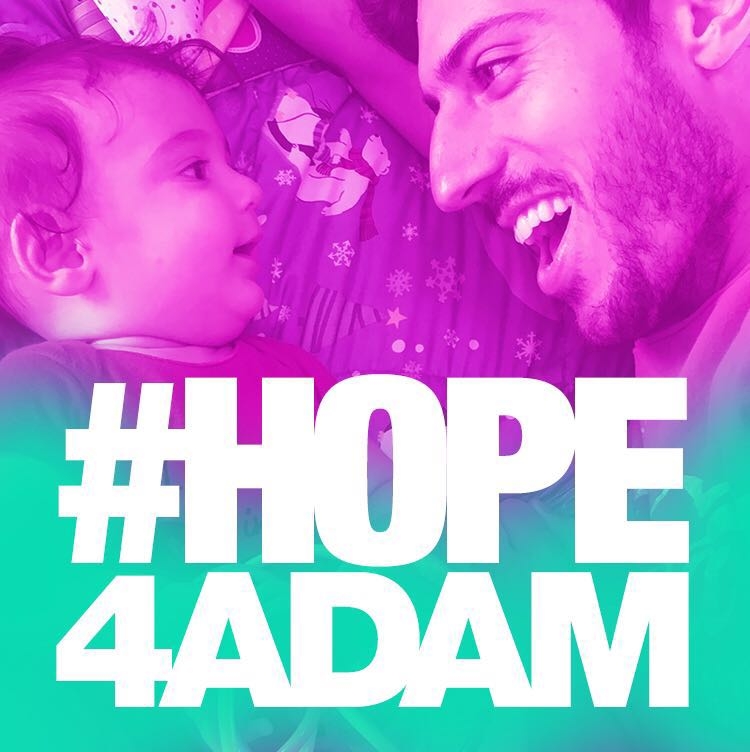 Maybe I saw him once at Nagilla Pizza over on Pico Boulevard.  Or maybe we passed each other in front of the AMC at Century City back in the day.

He’s a husband, and a father of three, and he has a rare form of blood cancer called primary myelofibrosis. 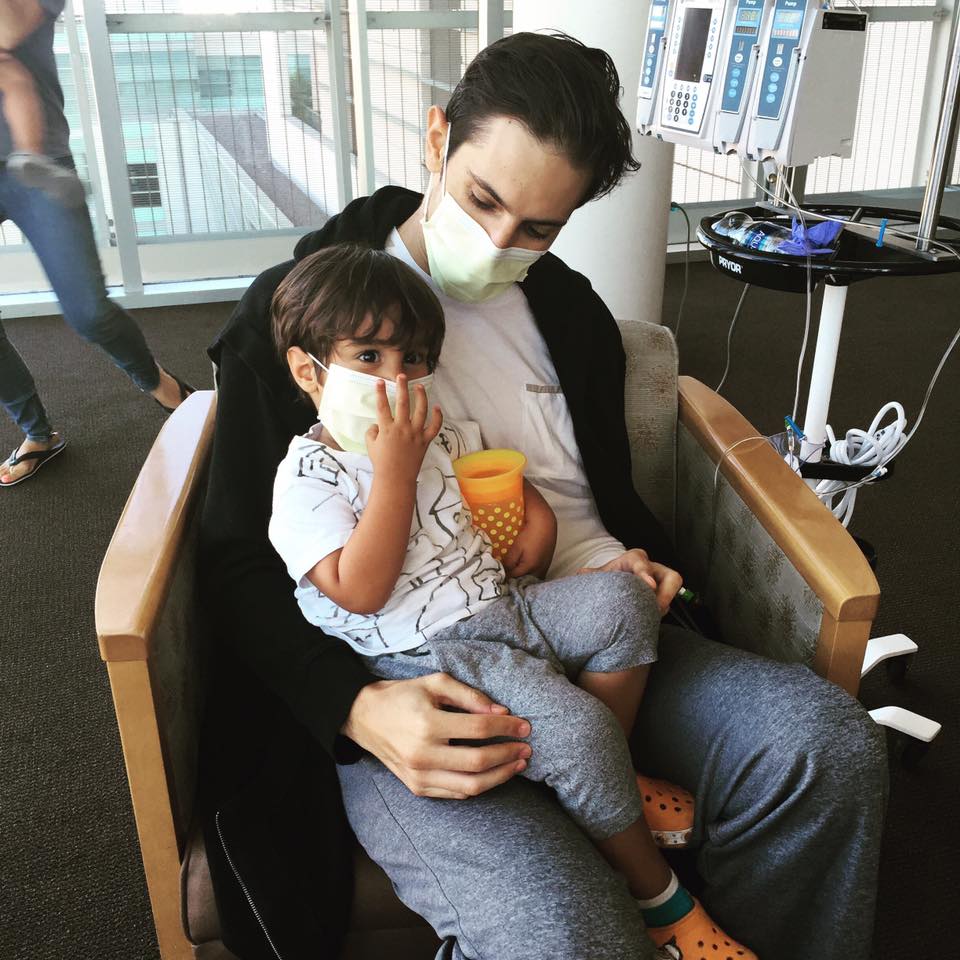 He needs a bone marrow transplant in order to stay alive.

Sometimes, you get lucky and you’re matched right away.  But Adam has a very rare blood type, and even though there are MILLIONS of wonderful and generous people on the bone marrow registry, none – NONE – are a match for Adam.

Adam is on chemo now, but it’s only to stay the course and buy him more time until they find a donor.

If they find a donor.

There was a massive effort in LA to find a match for Adam.

The Jewish community rallied behind him.

So now he needs a miracle.

And where do you go when you need a miracle?

We know that Israel is a country where total strangers show up to support one another during the worst of times – where we stand together to comfort the grieving, and we grieve as one.

Israel is also a country where we show up to weddings and celebrate the beginning of a new generation – we take hands and dance with total strangers.  That’s just how we do: We choose life.

Israel is a place where kindness matters – there’s a sense of family that extends beyond the dinner table, that transcends politics, and traffic jams.

And Adam and his family need us to come together for him.

Here’s how: On September 28th, there will be centers all over Israel – and not just for Adam… There are others waiting for miracles, too — some are little kids, some are young fathers…  and the more people on the registry, the more likely that they’ll get well

So please show up a anytime from 10am to 10pm on September 28th at the following locations throughout Israel:

For Adam, and for others – we can be that miracle.

For more, check out: https://www.facebook.com/Hope4Adam/?fref=ts