The Blogs
Elan Journo
Apply for a Blog
Please note that the posts on The Blogs are contributed by third parties. The opinions, facts and any media content in them are presented solely by the authors, and neither The Times of Israel nor its partners assume any responsibility for them. Please contact us in case of abuse. In case of abuse,
Report this post.

Two weeks ago, some students and the admin at UCLA Law School tried to ban my book, Failing to Confront Islamic Totalitarianism, from being displayed at a free-speech panel. (The event was co-sponsored by the Ayn Rand Institute and The Federalist Society; you can read a detailed account in my editorial at The Hill.) Appalled by that incident, I wondered whether this was typical of UCLA, whether the university would explain its actions, whether it cared at all about intellectual freedom.

This week, I found out.

In a letter to ARI, the UCLA Law School issued a formal apology for the incident, and it explained that the decision to ban the book was inconsistent with its vigorous commitment to freedom of speech and respectful debate. Moreover, the school admitted that it had fallen short of its own commitment to apply policies in a content-neutral manner. The administration detailed steps it is taking to prevent such incidents in the future.

I appreciate the university’s frank recognition of its error. I applaud the UCLA Law School’s administration for taking the matter so seriously and for reaffirming its commitment to uphold the freedom of speech. When so many universities today are betraying that ideal, UCLA’s letter is a heartening contrast.

Today, in innumerable ways the freedom of speech is under assault. At ARI we believe that championing that ideal is mission-critical, because many people in our culture, especially intellectuals and politicians, are indifferent, and even hostile, to intellectual freedom. For decades, we have defended freedom of speech as a matter of principle, and we will continue to do so. 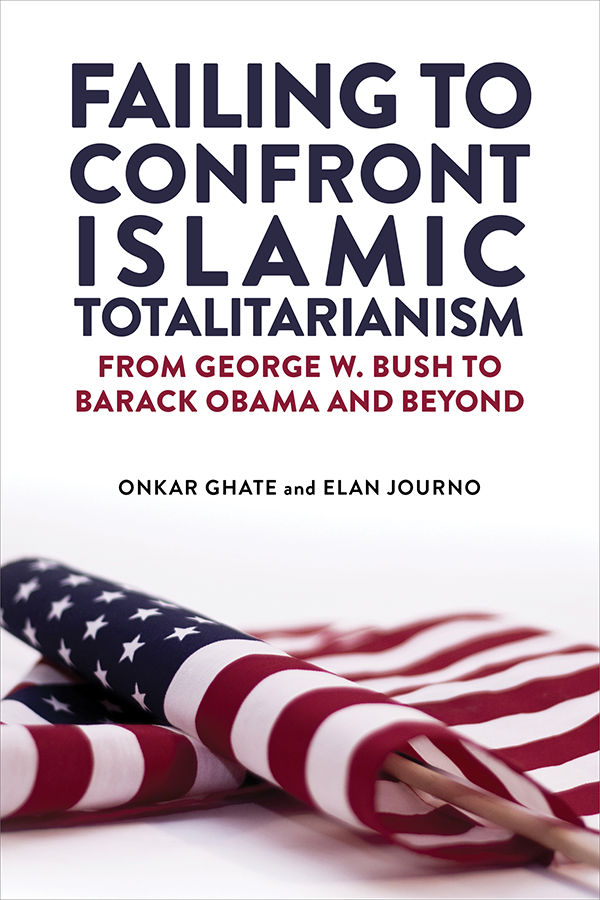 Since the incident at UCLA, people have reached out to me to deplore the university’s actions and to express their support for our work at ARI. To all of you, let me say thanks. Thanks for your encouragement. Thanks for getting the word out by posting, sharing, and retweeting our work. Thanks, too, for your financial contributions that fuel ARI’s progress.

Our recent free-speech panels — at UCLA and Penn State — are part of a wider campaign. We’re building on the momentum of those successful events. There’s more to come. Stay tuned.

About the Author
Elan Journo is a vice president and senior fellow at the Ayn Rand Institute. His most recent book is What Justice Demands: America and the Israeli Palestinian Conflict (2018). He is co-author of Failing to Confront Islamic Totalitarianism (2016), a contributor to Defending Free Speech (2016), and editor of Winning the Unwinnable War (2009). His articles have appeared in a wide range of publications, from Foreign Policy and Middle East Quarterly to The Hill and the Los Angeles Times. He has been interviewed on numerous television and radio programs, and he often speaks at conferences and universities.
Comments