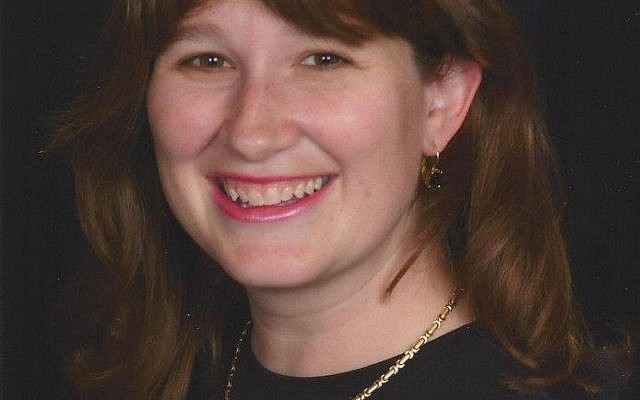 With plans to move to Israel in the summer, my wife Aliza and I took a pilot trip to Israel to find a place to live. We looked at all the places where our American friends and family lived, but a program on the Nefesh B’ Nefesh website suggested a small town outside of Jerusalem called Mitzpe Yericho. We had never heard of it before, but put it on our list of places to visit as a “you never know option.” When we arrived, it was love at first sight. Mitzpe Yericho is only twenty minutes from Jerusalem, it is a tight knit community, large homes, and of course the most stunning views in Israel. We put an offer down on a gorgeous house and bought it. That was only four years ago.

Last year Aliza was approached to run for Mitzpe Yericho’s agudah or city council. Although a recent immigrant, she had built a strong reputation as a kind and caring neighbor and won a seat with 87% of the vote. A volunteer post, Aliza attacked her responsibilities with the dedication of a CEO. Last week the council voted Aliza in as the new Yoshevet Rosh Agudah, or Mayor. Understandably, many Diaspora Jews worry about fitting in to Israeli society. Israel is a welcoming country with a long history of incorporating recent immigrants into society. As a woman new to this country, Aliza’s election is a testament to Israel’s acceptance of immigrants and progressive attitudes towards women.

Aliza is the mayor of what the world disparagingly calls a West Bank settlement. We view our yishuv as a small town in the heart of our homeland. Judea and Samaria has historically been the land of the Jews, this is an undeniable fact. To suggest that Jews don’t have the right to live here, that it’s immoral to be here, or that strategically it is best that we not be here is treasonous to God’s gift of Eretz Yisrael, to the Zionist spirit and to the safety of the Jewish people. It is nothing short of miraculous that after 2,000 years we have reclaimed this sacred land. It is a privilege for Aliza to serve as mayor of one of these unique towns.

The gift of serving the people of Mitzpe Yericho at this time in Jewish history is a great responsibility. Aliza and her fellow agudah members are setting the tone for a town under siege from the United Nations, over 500 NGOs and even AirBnB. The Mitzpe Yericho agudah aren’t cowering from our enemies, they have an ambitious agenda to build, build and build. Growth has already started with the construction of new parks, a municipal pool and over a hundred new apartments. Mitzpe Yericho is growing, people are moving in, and the Jewish destiny is looking richer than ever.
While I can’t promise you an appointment with the new mayor of Mitzpe Yericho, I encourage you to visit. Our majestic rolling mountains, views that stretch all the way to Jordan and proximity to Jerusalem and the Dead Sea make Mitzpe Yericho a perfect place to visit – and move to! I’m proud to be married to The Mayor, but even prouder to watch as history is continuously made with Israel’s explosive growth.