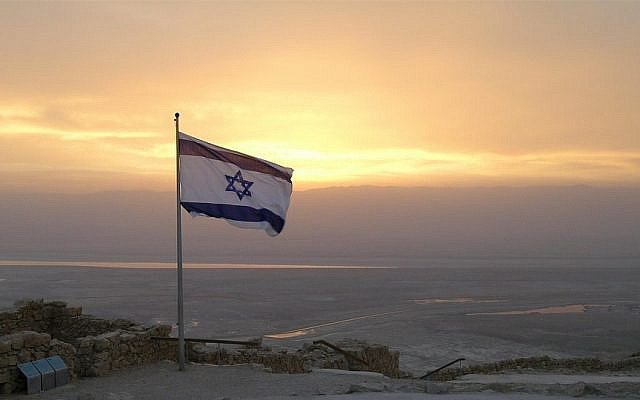 This is how ~20% of Israel’s community gets racially profiled at Israel’s only real connection to the world.

For some, this is nothing new. For some, you may never have heard about it.

As you have noticed travelling through Ben Gurion Airport (BGO from now on), you get a sticker on your luggage. That sticker contains a barcode and it can start from 1 to 6D. 1 and 2 is for israeli jews, 2 and 3 is for well-behaving arabs, druze and others, 4 is a risky person, 5 and 6 are for single travelling arabs. Simple, right? 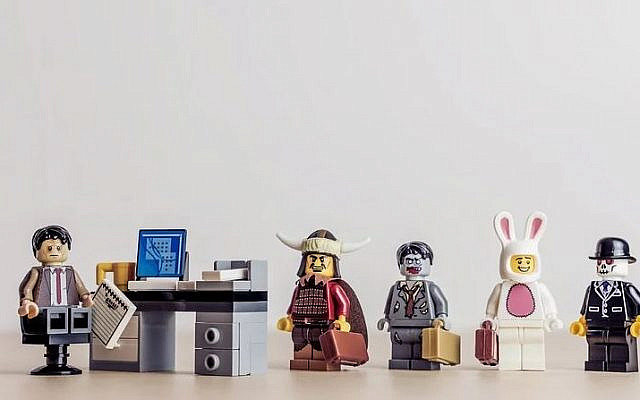 I’m probably the bunny and my friend is the viking dude.

Well, so it happens I was singled out as a 6. I still don’t know why and it only happened once. While regular passengers just go through a security screening I was taken to a locked room and had to wait for ” a guy” for 45 minutes with no further explanation. Then Mr. X arrived and asked me the following questions…:

Why are you flying? Where are you flying? Why are you alone? What’s the name of your uncles? Where have you been? Why do you have two passports? Why are you of a certain descent? Can you sing this hebrew song? Who brought you to the airport? What will you do in the airport? Where do you live in Israel? Why do you live there? Did you go to the Dead Sea? OK so then you went through West Bank, what did you do there? Who did you meet? Did you receive anything from anyone whatsoever?

Just to clarify, I’m an Israeli citizen with a mixed background. I look like any other average European. I did’nt say anything wrong nor did I misbehave in the security line (unlike ~50% of the other Israelis as usual). I just wanted to get on my flight to Stockholm.

Well, well, well, after being happily unsatisfied with my answers since they were fully logical it was time for a private petdown session that makes the security screening for entering the White House look like a joke.

First I was told to remove Every Single Item out of my hand luggage and checked luggage. Once put in trays, they just took them away. After that I had to undress down to underwear. After that Mr. X started swabbing me all over, eager to find some kind of trace of something. The only trace he could have found was perhaps an overdose of Whiskey and Rum since last night’s partying in Tel Aviv. 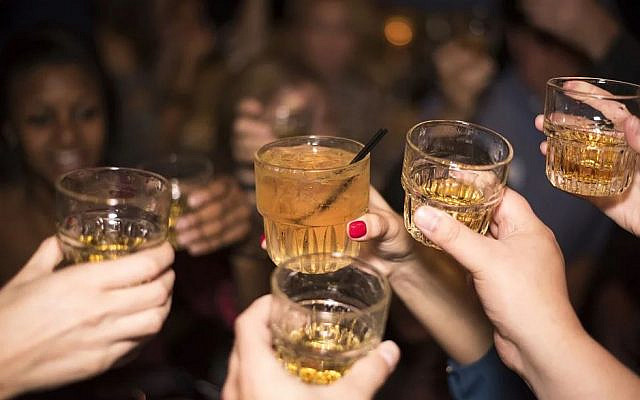 When that turned out negative, he took out his metal detector and started screening my scrotum – for a minute. A complete minute of scrotum metal detection action. It was starting to feel like a surreal brothel – I didn’t have to pay but I was given more than asked for… I asked Mr. X if he cleans the detector after each visit to someones scrotum – he just gave me the look of death in return. After that he also scanned my hair on my head just to be sure. And to rub in some scrotum from random other random Arabs. Nice – high five on that one.

Well – finally got my disassembled cell phone back and it starts ringing immediately from a random German number. I’ve never seen an airport “security” staff so excited. He asked “You are don’t pick the call?” – I remember that phrase so well. I just said “Whenever we are done here so I can spend my last shekels at your useless joke of a food court because I’m so hungover I could puke on you.”.

Finally – on my way, as the other passengers waited in line Israeli style for border check and security check, Mr. X just took me through the Arab VIP line, passing all the normal tired passengers – it felt like I was supposed to board business class. Then he just said “Why you are not happy? You fly!”, I gave him the most faked smile ever and said “Well this was a first time experience for me…”. He just dropped his jaws and said “Really??“, shook my hand for some weird reason and said goodbye.

Went through the useless and horribly expensive tax free and when exiting I noticed a uniformed girl probably doing her military service or something following me in the distance. In the food court she sat down three tables from me while I tried to eat the worst pizza slice in the world and calling that German number.

Time for boarding – Gate D9 if I remember. Just before boarding I approached her and gave her my business card – maybe it’s a date later? Who knows. She gave me the stone face look and I said “Au Révoir!” 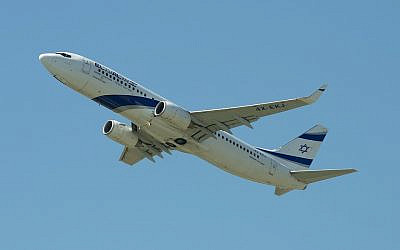 Now – what does this tale of mishaps, mistreatment and scrotum scrubbing tell us, in a world where you can just pass through a 3D-scanner and go on with your life?

It tells me this – racial profiling is deeply unjust, degrading and humiliating. It makes me afraid. It makes me feel disdain and a sense that I don’t belong to Israel. It makes me not want to travel back. Now think of my Swedish friend who had a Tunisian stamp in his passport – he was labeled 6D, not 6. The 6D probably stands for “enemy of the state” or something because he had two armed guards who escorted him to his flight. Do you think he wants to come back?

In a time where technology, AI, 3D-scanners, innovations and progress just seems to ever increase – the racial profiling at BGO continues like nothing ever happened.

Since BGO staff tends to ask a lot of “Why?”-questions I will now do the same.