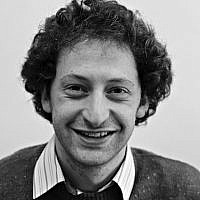 The Blogs
Sam Grant
Apply for a Blog
Please note that the posts on The Blogs are contributed by third parties. The opinions, facts and any media content in them are presented solely by the authors, and neither The Times of Israel nor its partners assume any responsibility for them. Please contact us in case of abuse. In case of abuse,
Report this post.

It was heartening to read about the largest ever Jewish delegation attending the London Pride parade earlier this month. Fifty years since the partial decriminalisation of homosexuality in the UK, Pride demonstrates both progress in our society as well as in the Jewish community.

Of course, there is still plenty of work to be done. There are many brilliant organisations working to eliminate discrimination in relation to lesbian, gay, bisexual and transgender (LGBT+) people within the Jewish community.

It is well known that following the referendum result last year, there was a rise in recorded hate crimes. This rise cuts across all minority groups. Jews, Muslims, migrants, Gypsy, Roma and Travellers, the LGBT+ community, those with disabilities and more. When hate crime rises all minorities are affected and all are made to feel slightly less secure. Sat in a meeting earlier this month discussing the government’s hate crime action plan, I received an e-mail telling me that René Cassin trustee Alex Goldberg’s daughter had been kicked and punched in an anti-Semitic attack. Opposite me was a Traveller woman who heads up a Traveller NGO who had just found out that her daughter has been racially abused at school.

There is no silver bullet to preventing hate crime, but one thing we can do is ensure that all hate crimes are treated equally. Currently, in English and Welsh law, LGBT+ and disability hate crimes have a lower maximum sentence than race and faith hate crimes. As such, courts can only give a sentence a quarter as long for some types of anti-LGBT and disability hate crime compared with race or faith equivalents. We have a two-tiered system that gives the impression of a hierarchy of hate. Some groups being more or less worthy of protection.

René Cassin was one of 75 organisations, that came together to address this clear discrepancy. It is positive to see the Government’s Solicitor General respond recently in parliament stating that ‘we very much hope that, as soon as possible, we can craft a suitable response to get the law right.’ This is a welcome sea change from the Government on this issue and is a good demonstration of what happens when organisations and individuals from across the equality and human rights sector come together.

This change would be a small win, but it is an example that there is still work to be done. We should celebrate progress, marvel in our differences and ensure that we are calling out unfairness and injustice. ‘It is not our duty to complete the task but nor are we free to desist from it.’

About the Author
Sam Grant is the campaigns manager for René Cassin, the UK Jewish Human Rights organisation.
Comments 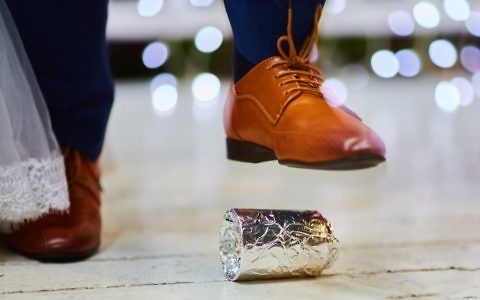 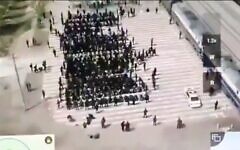 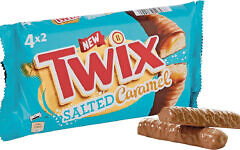 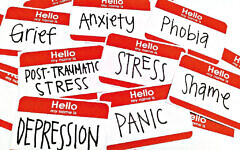 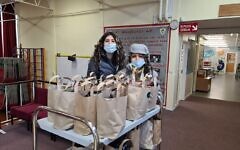 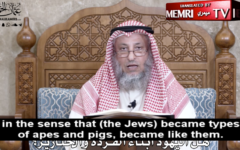