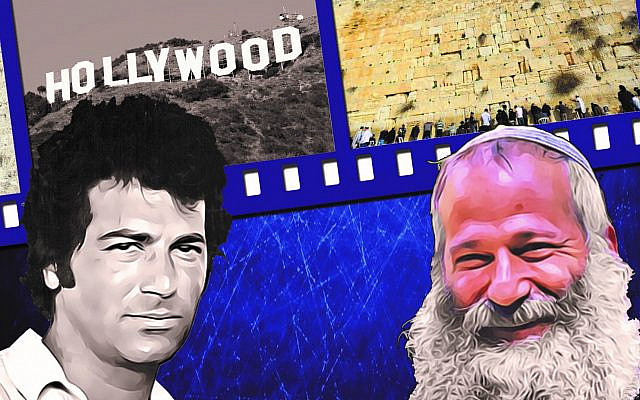 Just as I cannot fathom why a Jew would choose to live in a Gentile country, and raise his children in a Gentile culture, and even bed down with a Gentile partner, I cannot fathom how a Jew can choose to be non-religious. It is an utter misnomer. A Jew by definition is religious. Her or her soul is the Torah. There is no such thing as a non-religious Jew. Someone may not follow the precepts of Judaism, but that doesn’t cancel his absolute connection to the Torah. Basically, every Jew is a Torah scroll with arms and legs. Whether a Jew knows it or not, he is indivisibly connected to God. Just like a Caucasian is white, and a Black person is black, a Jew is a member of the Nation which stood at Mount Sinai and received the Torah from God. The Torah is in genes. Its Hebrew words and letters abound in his chromosomes.

If this is the case, why are so many Jews disconnected from the Torah in their day-to-day lives? They answer is, in a majority of cases, they simply never learned. Millions of Jews were never exposed to the wisdom, beauty, joy, and truth of the Torah. Remember the story of Tarzan. Because he was raised among apes, he believed that he was an ape as well. If you are educated to think and act like a non-religious person, then that’s what you will be. But no matter how detached a Jew is from a connection to Torah, no matter how alienated a Jew is from Judaism and Jewish Identity, nonetheless, he or she is filled with Torah genes and chromosomes waiting to be nurtured and exposed to the spiritual nutrients they need to burst into full Jewish life, nutrients like Torah study and prayer, the experience of a real Shabbat, or a trip to Israel. This is the reason that baale t’shuva, Jews who newly discover Torah observance, are so happy and energetic. Their awakened Jewish chromosomes and genes are experiencing an atomic explosion. Look at the State of Israel for example. This is the inner reason that the country has become a powerful world leader, seemingly overnight, even though the State does not yet recognize its Torah essence, merely the return of so many Jewish genes and chromosomes to the Holy Land set off a nuclear fusion whose light is just beginning to spread to the far ends of the world, bringing material blessing and spiritual illumination to all of mankind. To all those who already have nurtured their Torah genes into loving and devoted observance, never look down upon a secular Jew. Before you realize, he or she could become more religious than you. Take me for example. A few decades ago, I was a totally assimilated Jew in Hollywood, and today I sport a large knitted kippah and have a long white beard! If that isn’t a miracle from God, I don’t know what is! 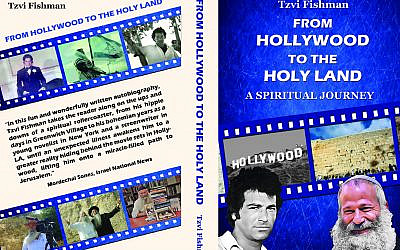