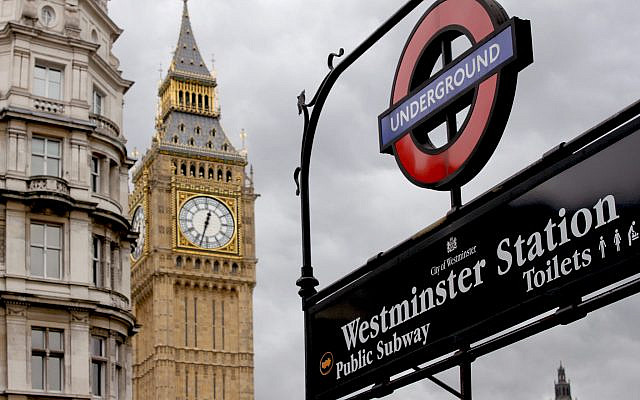 I give the full reference to this story as many readers will believe that I am making this up.

A photograph of the late Prince Phillip, Duke of Edinburgh, was included in a recent bulletin sent by email to staff at King’s College London.

The photograph, showing the Duke and the Queen opening a library at King’s College some twenty years ago, brought a storm of protest from the university’s Anti-Racism Community of Practice (yes, there really is such a body). They denounced the Duke, who, no longer alive is unable to defend himself, for his “history of racist and sexist comments”.

It is not clear what ‘harm’ the college staff suffered. The dictionary definition states that harm is “physical injury, especially that which is deliberately inflicted”. The Duke’s somewhat off-colour and perhaps tasteless remarks hardly pass that threshold.

It is a sad comment on the state of the once Great Britain that the Duke’s many years of public service, his renouncing his personal desires and interests to fully support his wife, the Queen, should be forgotten because he made the odd joke or two.

If the Anti-Racism Community of Practice wants some real work to do, it could seek apologies for the anti-Semitic comments British Jews were forced to suffer in school, at work, in the street, even in the Boy Scouts.

It could also look into the members of the King’s College union. They are calling for the university to revoke its adoption of the International Holocaust Remembrance Alliance’s (IHRA) definition of antisemitism. They are unhappy with the stipulation that anti-Zionism is antisemitism. The modern definition of antisemitism includes as an example: “Denying the Jewish people their right to self-determination, e.g., by claiming that the existence of a State of Israel is a racist endeavour.”  This is a step too far for the the union’s self-proclaimed anti-racists.

It’s lucky that there was no Anti-Racism Community of Practice in my college days. We, in Queen Mary College in London’s East End, had no time for students who were studying in the rarefied atmosphere of the City of Westminster and we were able enjoy singing ………
All King’s students are illegitimate, b*****ing about in the Strand.

No students were harmed in the writing of this Blog.