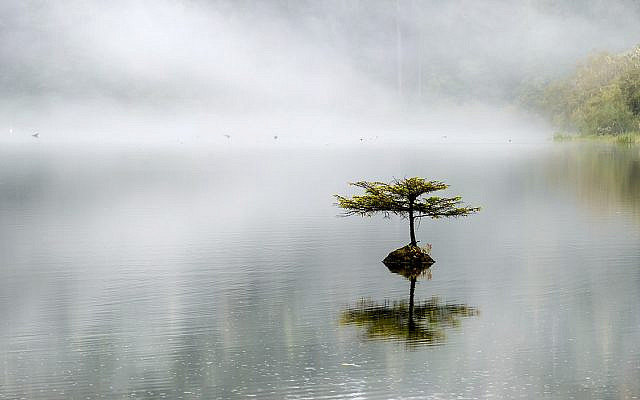 When did you last yearn for some real social contact? Did the thought of just meeting that friend pass your mind? You are not alone.

I’m dead-tired of the restrictions by now, they come and go – with new ones having to be learned every other day. While I do understand the complete necessity of following social distancing and don’t take any risks, I’m more worried about one of my sons.

He says he understands it all, “Corona is a virus that’s dangerous and we need to stay at home!”. Excellent explanation, but I start noticing its taking its toll on him. While we as parents devote all our energy to make ends meet in every way on a daily basis, our kids might pay the higher price anyways.

My son is effectively cut off from his friends, he is too young to use Skype, Zoom or make phone calls. He attends school when its open, he loves to stay at “after-school” as long as possible. It’s not hard to imagine why – his love for school is an expression of his love of socializing. Even though I try my best at home, it feels like YouTube feeds his social starvation more than baking, building LEGO or venture outside in our garden.

I’ve started noticing that the social restrictions are restricting his social and learning development. Not in a severe way, but I’m worried it might get worse before this is over. There are no spontaneous meetings at the playground, no birthday parties and no visits to friends or even meeting in the open. So why can’t they meet in the open? Well, they did at first – but after each lockdown measure we automatically refrain from that too. That’s the hard reality for my son. The bright star with blond hair, blue eyes and who used to have at least two girl friends. Even though he never admits it.

This cage is effectively hindering my sons development and I don’t know what to do about it. I’ve tried it all. He does have an older brother, they do play and they’re good friends. But at the end of the day the older brother has his own social circle where they meet to play online games, chat and video-call each other.

So he is left alone. During weekends. Evenings. Holidays. Restrictions upon restrictions upon lockdowns. He loves going to the communal swimming pool. He loves Judo and Wrestling. Everytime he gets a birthday party invite he gets so happy. All of that’s gone.

The hardest thing was explaining to him that he couldn’t have a birthday party on his own with his friends. That broke my heart. He said he understood, but behind the facade he was sad.

In the end all of this harms my son. His development is being set back. All he is fed with today is the importance of social distancing, washing his hands with alcohol and not touching things kids are used to touching. Buttons, door-openers, holding hands or eating snow.

I feel that parts of his childhood is being ripped away as we speak, I’m not sure I’ll be able to give it back to him.