American Jews are taking action at home for Jewish friends and families in Israel.

A call for help was sent out last night as confirmation was received that the destruction of a carpenters workshop in Netiv Avot would take place by morning in Gush Etzion, just 10 minutes south of Jerusalem.  His home, along with 16 others, will also be destroyed in the coming months.

If you don’t know the details of this absurd case, I urge you to do the research.  Once you have, join thousands of other Americans who are reaching out to their congressmen for help.

Members of Congress have a staff dedicated to understanding the concerns of their constituents. Friends and family in America are being urged to contact their local congressman and ask them to “look into the situation in Netiv HaAvot, the destruction of Jewish homes outside of Jerusalem, and the promises being made and broken by Netanyahu and numerous government leaders”.

See: PM Vows Settlements Will Never Be Uprooted, at a speech made just 2 months ago.  And Naftali Bennet’s interview with Josh Hasten just 2 days ago in Netiv HaAvot. 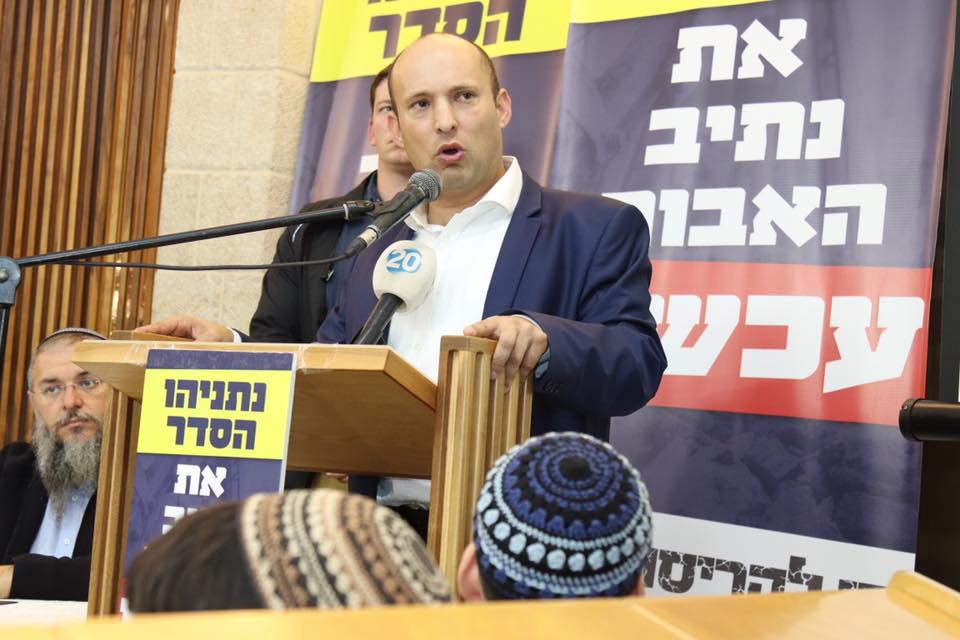 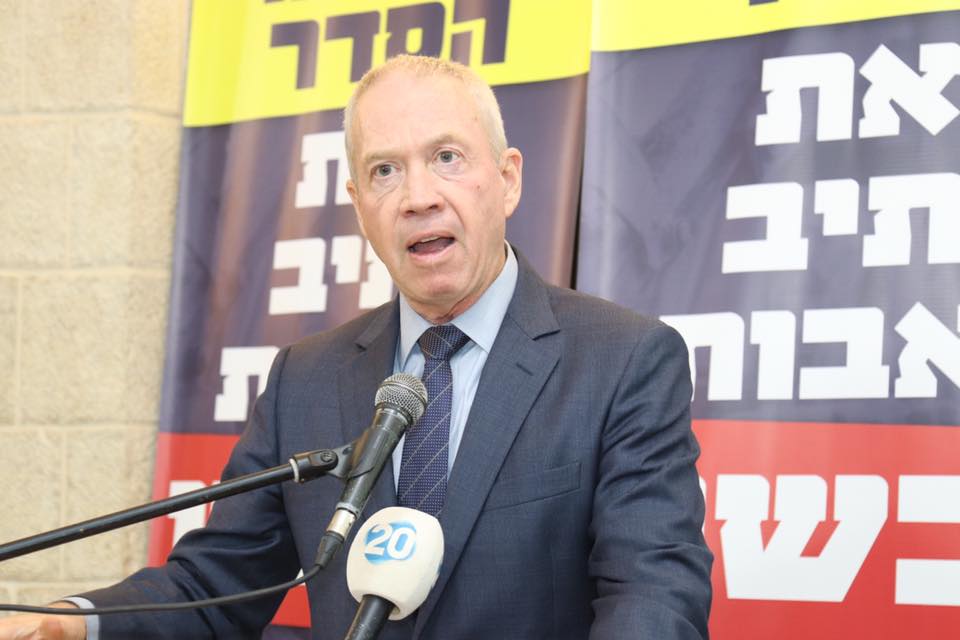 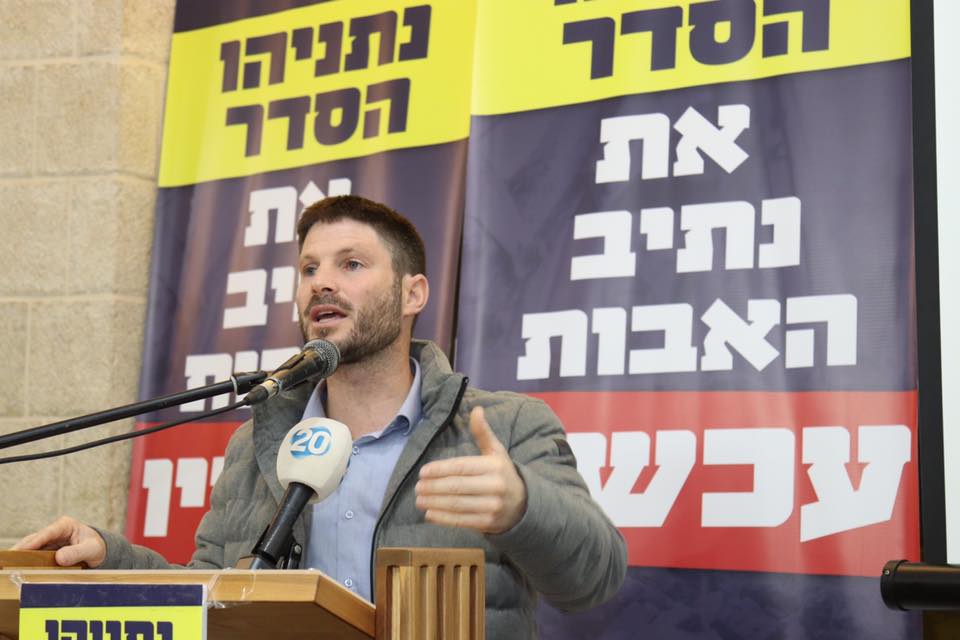 Some congressmen recently made aware of the situation are already demanding answers from the White House. If more are willing to make a simple phone call, this could create a snowball effect and bring about a resolution that doesn’t include destroying another Jewish community.

Please have your friends of family contact their local congressman. Follow up that phone call with an email.

Below is an example of a letter that can be used.

We’re communicating with you out of deep concern for our relatives and friends in Israel threatened with the destruction of their communities by the government of Prime Minister Binyamin Netanyahu. Initiated by well-financed anti-Jewish elements in Europe and the United States, non-governmental organizations have petitioned and won judgments from the Supreme Court to destroy the entire community of Netiv Avot, established nearly 20 years ago with government support. The court has ruled that certain homes in the community, located around 10 minutes south of Jerusalem, were built on farmland claimed but never proved by local Arabs. The court has rejected all offers of compromise, including demolishing sections of homes that intrude only meters within the farmland. Although the government supported the community, outlined building areas, installed infrastructure and collected taxes, officials have abandoned Jewish residents to the bulldozers of the police and military. The first stage of the plan is to demolish 17 homes imminently, followed by additional police and army operations that would eventually destroy a law-abiding community of nearly 500 people.

We are appealing to you to seek clarifications from Prime Minister Netanyahu, who met Netiv Avot residents three times and repeatedly pledged not to destroy Jewish communities around Jerusalem and in Judea and Samaria. The most troubling aspect is that the entire demolition campaign is based on U.S. military aid — including U.S.-made police and army vehicles, bulldozers and anti-riot equipment. They have been used repeatedly against unarmed civilians, a violation of the Arms Export Control Act, which authorizes the sale of U.S. defense articles and services for “legitimate self-defense.” Over the last few years, there have been several Jewish communities destroyed by Israeli forces with U.S.-made equipment. We believe that U.S. aid to Israel was never meant to hurt its citizens.

We wish to stress that we and our relatives in Netiv Avot are loyal citizens and enthusiastic supporters of the Jewish homeland. But we cannot keep quiet with a government policy meant to destroy scores of Jewish communities as well as the lives of their law-abiding residents. We appeal to you for immediate help.

Enclosed are photographs of the homes slated for imminent demolition. The first building is being prepared for destruction over the next day.

Thank you for your help.

(Hat tip to Steve Rodan for the sample letter)

About the Author
Shannon Nuszen is an activist for Jewish causes, both in Israel and in the diapora. Shannon spent years advocating Jewish causes and countering anti-Israel propaganda in Houston, TX. In 2015, Shannon and her family made aliyah to Israel and live in Gush Etzion. Since their arrival in Israel, she's been busy educating herself about Israeli politics, and has become involved in various political causes.
Comments