Harvey Weinstein.  Every time I see his name my heart swells . . . like an aneurysm, a tumor, a boil.  That’s my gut take on Harvey Weinstein.  Anyone with a scintilla of morality knows that he is a predator, pervert, rapist, misogynist, and an entire thesaurus full of synonyms for an evil, evil man.

I would simply let criminal actions, lawsuits, and prurient reputation take their toll on him.  But, another dimension to this sordid tale weighs even heavier on my heart:  Harvey Weinstein is member of my tribe.  He is by birth thoroughly Jewish.

First there is the matter of his name.  Weinstein.  Quintessentially Jewish.  At least my ancestors had the good sense to trade Wiludjanski for Wilson at Ellis Island, and right or wrong, and take the focus off their Jewish identity.  By the way, no one was fooled, but to the best of my knowledge, no Wiludjanski/Wilson ever sullied the family name or reputation.  (My Uncle Louie came close.)

Meanwhile, anti-Semites are having a field day with the inference of Weinstein’s name, because he reinforces all the lurid stereotypes that have been hung on Jews since slavery in Egypt.  That hatred was magnified by the Church, the peasantry, trade guilds, corrupt apparatchiks, and greedy land owners.  The Nazis were demonic masters of these “big lies,” and built a too-efficient murder machine out of them.  They cultivated the grotesque images of Jews and turned them into precise, racist pseudo-sciences an extermination protocols.

Situations change but stigmata remain.  How, thus, can a Jew not feel tenfold the empathy for African Americans, Latinos, LGBTQ, Asian Americans, and other persecuted minorities, who suffer the same baseless hatred that we have?  You have it on my rabbinical authority that Jews, especially those of us who enjoy the good life, must be compassionate advocates for their causes.

It is the veritable picture of Nazi propaganda.  Is Weinstein not the ultimate poster-boy for anti-Semitism?  Is it any wonder that his image piques the hatred of the Gentile masses?

But, is any Jew “typical”?  From personal experiences among the Gentiles, I daresay that we are rightfully sensitive to the comments and attitudes of just enough of our non-Jewish neighbors.  I remember only too bitterly that during our Year of Altruism, several crème de la crème civic leaders withheld their support, saying to my face that the yearlong interfaith project looked “too Jewish.”  And, what do you say about us when we are not around?  Does it conclude by word or inference with “He’s such a typical Jew?”

Let me be direct:  I want Jewish people to be expected to live by higher moral standards.  I do not want Jews to be “just the same.”  I want everyone to remember that Jews are intended to be “a kingdom of priests and a holy nation,” that we are called to “do justly, love mercy, and walk humbly with your God,” and that the Golden Rule originated as part of the Jewish legacy, long before Christianity came upon earth.

Harvey Weinstein is a beast.  I pray that he gets all that he deserves.  But, he will get a special punch in the kishkes from me, for besmirching the good name of the Jewish legacy and peoplehood.

Dear God, please tell me I am wrong.  I will sing Hallelujah if I get a spate of angry letters that scream: “We are not that way!  Remember all the good people!  Remember your friends!  Remember that it hasn’t been a charade!”

Harvey, it does matter that you Jewish.  You give your people a black eye.  Where did you go wrong?  Who neglected to teach you Jewish ideals and values?  You will always be part of my Jewish family, but you are still a very evil man.

I am so ashamed of you.

MARC HOWARD WILSON (“WILUDI”) is a retired rabbi who writes from Greenville.  Contact him at marcwilson1216@aol.com 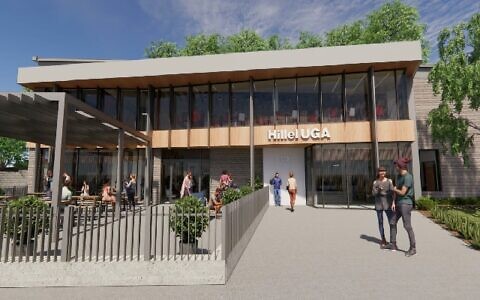 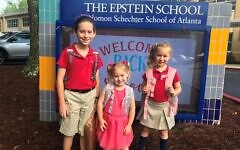 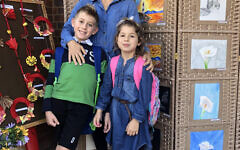 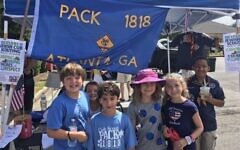 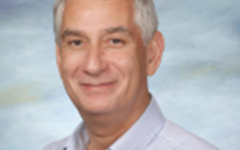 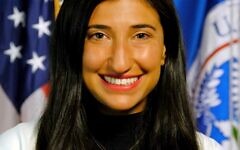