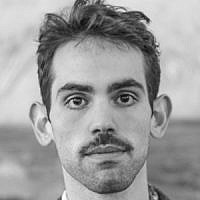 The Blogs
Yuval Shapira
Apply for a Blog
Advertisement
Please note that the posts on The Blogs are contributed by third parties. The opinions, facts and any media content in them are presented solely by the authors, and neither The Times of Israel nor its partners assume any responsibility for them. Please contact us in case of abuse. In case of abuse,
Report this post. 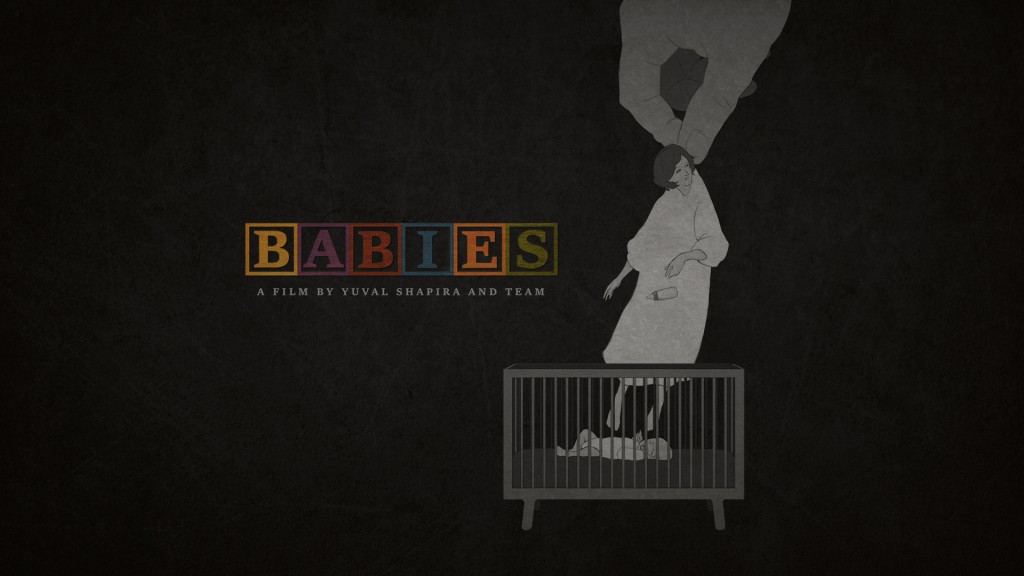 The official poster for the movie

BABIES is my MFA thesis film in the Media Art graduate program at Emerson College. It is a story about a young mother who awakens in the middle of the night to the sound of her baby crying. She sets off in her nightgown to buy some formula to feed her child. At a nearby 24-hour grocery store, the mother purchases the baby food, but then, mysteriously, instead of turning back, she is forced to drift further and further away from her home and her child.

The initial spark for this project was ignited over a year ago when I revisited one of my all-time favourite novels, The City. Written by the criminally unknown Uruguayan writer Mario Levrero, The City is about an ordinary man who, on one ordinary rainy night, leaves his home and is not able to go back.

When I reread The City I had been living in the United States for over a year. I had come over from Israel to study as a fellow in the Media Art program at Emerson College. Living in the United States was the first time that I lived for an extended period of time away from my home country. Due to financial constraints, I had been unable to return to Israel over winter and summer breaks; and, consequently, I experienced recurring bouts of homesickness. The night I picked up The City I was struck by an unsettling thought: what if I too had left my home without understanding that I would not be able to go back.

Fascinated and scared by the idea of being detached from home’s center of gravity, I was determined to tackle this subject with all the narrative tools at my disposal, my film-making and visual anthropology tool-kits.

Like Levrero, I set out to create a fantastical story; unlike Levrero, however, mine is securely anchored in reality. By applying the anthropological method of “being in the field,” I am able create holistic stories using the voices of research subjects. In Babies, they tell the stories of the Israeli people.

While Babies is in some ways autobiographical — a working through of my struggles to give meaning to my great distance from home — it is also so much more than that. It is a story much bigger than myself, it is a retelling of the Jewish people’s narrative: The Exodus, Babylonian captivity, Alhambra Decree, The Jewish Holocaust, all the cases of my people leaving their home not realizing they will not be able to go back.

For BABIES, my MFA thesis film in the Media Art graduate program at Emerson College, I am going back to our home, to make a movie on what it could mean for us not to be able to go back to it.

If you are interested in our project, and want to learn more, go to igg.me/at/babiesthefilm.

You can also reach me at uvshapira@gmail.com.

About the Author
Yuval Shapira is a trained Visual Anthropologist (honors graduate degree), now a M.F.A merit fellowship candidate at Emerson College. After graduating his B.A. (honors) in "Amirim" honors program of the Hebrew University of Jerusalem, he went on making both fiction movies and anthropological research that pushes to the extreme the use of obvious staging, examine the physicality of silence, and staging fiction scenes in documentary settings.
Related Topics
Related Posts
Comments