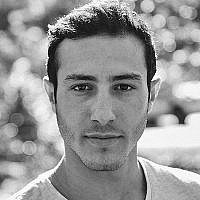 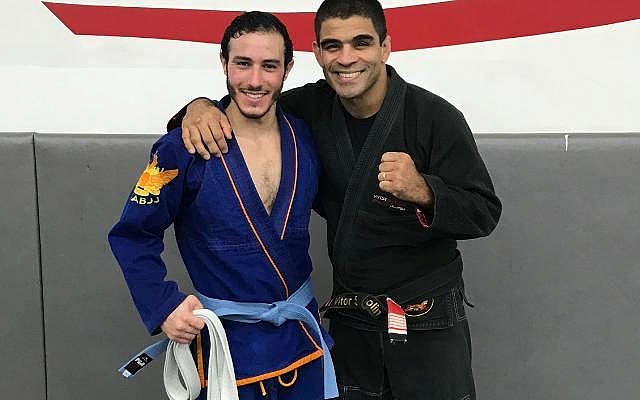 Myself and my instructor Vitor Shaolin

I’m writing to you respectfully as a Krav Maga instructor and a Brazilian Jiu Jitsu student because I sincerely want to offer you my advice.  I saw your recent Instagram post about the article against you, and I felt you needed an ally.

I want you to know, Brazilian Ju-Jitsu is a great passion of mine. I love being a practitioner of it. For me, BJJ is about rolling with another person at 100% without hurting them. I can write for pages about the benefits. I’m proud to teach those techniques in my classroom and learn them as a student.

I respect your work highly, and I believe Haim Gozali’s defense of you. I was happy to hear you had great times in Israel, and helped Israelis enter the Abu Dhabi competition. You clearly care about all people, regardless of religion or race or ethnicity.

That’s why I believe you didn’t know the history and you reposted a quote that sounded good not knowing Heinrich Himmler was a high ranking Nazi dedicated to racial purity and genocide of anyone who didn’t fit his “Master Race.” You would never have posted praise of Himmler’s “honor and loyalty” if you knew it someone who was responsible for the planning and execution of the mass murder of between 11-14 million civilians.

I understand that the quote seems noble if you don’t know who said it. Loyalty and honor can be used for good or for bad. Said by a good person, this quote inspires people to be their best. Himmler was not a good person and there is nothing in him that represents the Gracie ideals. He had no loyalty to the human race and basic human decency. He had no honor to defend the weak and the innocent. He was a coward and a bigot, who should only be remembered as the lowest of the low.

This isn’t just history to me. This is personal. That’s what happened during the Holocaust to my family, and the families of my friends and loved ones. One in three Jews in the world were mass-murdered within six years. If Himmler had his way, I would be brutally murdered along with my entire family, and many of my friends and students.

I know you can now see quoting Himmler was a very bad idea. As hurtful as it was, I think the angry words against you is unfair. We are all human. There is no shame in making a mistake.

So I’d like to offer two pieces of advice on how to fix this so people can move past this.

Advice One:  I’d like to suggest you repost about two of the people Himmler persecuted.

The first is Victor “Young” Perez who was a world champion boxer and a warrior to the last, inside and out of the ring. After being arrested and sent to one of Himmler’s concentration camps, he was forced to do slave labor, as well as entertain the Nazi guards with boxing matches. Victor was a fighter and kept his humanity. His last act on this earth was to selflessly steal bread to feed other starving prisoners. For this act of courage and kindness, he was shot and left without burial along the side of a road.

The second is Grandmaster Imi Lichtenfeld, who lost his entire family in the Holocaust. He devoted the rest of his life to making sure all people could defend themselves and walk in peace. It’s an honor to carry on the Krav Maga way of life, to promote peace and pursue peace. His method of self-defense focused on natural movements, so that both men and women, people of all ages and sizes and strengths would be empowered to fight back against aggressors.

Both of them would fit the Gracie ideal better.

Advice Two: I’d like to invite you to have a private discussion on the topic. It would be great to meet up and talk, as we both live in New York. After Covid-19, I’d be honored to host you and your teachers at my studio, or I’d be happy to travel to your studio to meet you.

We can have a good roll, we can talk, we can go out for a meal. I’d love to present you with a gift, the recorded testimony of a truly badass Holocaust survivor for your own inspiration. This isn’t meant as a publicity stunt, but just a way to show support for healing in the community. 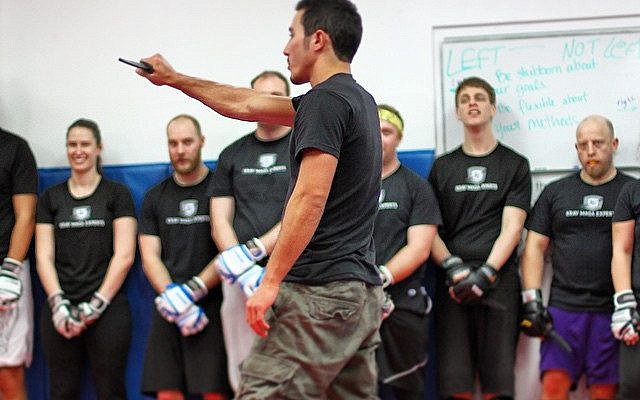 I hope you’ll accept and show all BJJ practitioners how to come back from being stuck in a bad position, and use it to get to a better position, so we can all move forward.  I think that will show everyone the true Gracie spirit.