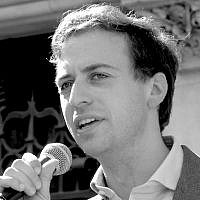 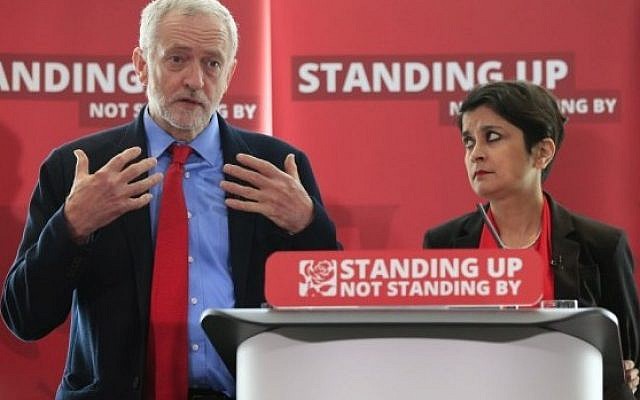 Every reader of the Jewish News will be sadly familiar with the torrent of antisemitic incidents flowing from the once anti-racist Labour Party.

Campaign Against Antisemitism has been at the forefront of calling out the Labour Party in the media, but for all of the uproar, Labour has become ever increasingly institutionally antisemitic.

The machinery of the Labour Party has been corrupted to excuse antisemitism whilst punishing those who stand up against it, and as the Party denies antisemitism by claiming that it is just being ‘smeared’ by Jews.

Now matters have degenerated to the point where Hamas even issued a statement to “salute” Jeremy Corbyn for supporting an antisemitic march.

As a last resort, CAA has worked for nearly two years to persuade the Equality and Human Rights Commission, the UK’s equality watchdog, to step in.

On Tuesday, in an unprecedented move, it launched a full statutory investigation into antisemitism in the Labour Party under section 20 of the Equality Act 2006.

The Commission has set terms of reference for its investigation which closely follow our recommendations and will see a root and branch examination of antisemitism in Labour, as well as how the Party’s processes and decisions have contributed to its rise. It will refer to the International Definition of Antisemitism that Jeremy Corbyn struggled so hard not to adopt.

The Commission has statutory powers to compel Labour to reveal details of its handling of antisemitism in recent years, including internal communications such as WhatsApp messages and e-mails.

At the end of the investigation, the Commission will not just issue a report; it can also impose an action plan on Labour and enforce compliance through the courts.

The Commission is the last line of defence against brazen racists and institutional failures to deal with them. We did not seek this investigation lightly: our volunteers and staff have devoted many hundreds of hours to securing this intervention, and now that the statutory investigation has begun, we have much more expensive legal work ahead. We need those who can to support us at antisemitism.uk/donate.

The Commission’s investigation has begun and not a moment too soon for the Jewish community. That this investigation even became necessary forever shames the Labour Party and those who continue to defend it. 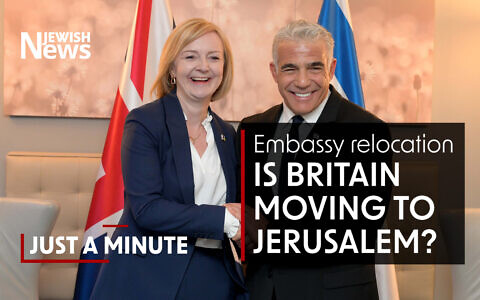 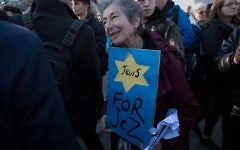 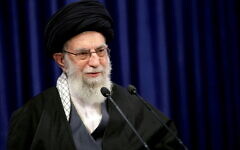 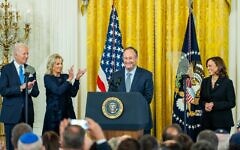 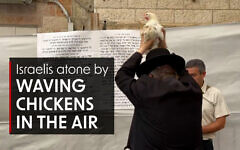 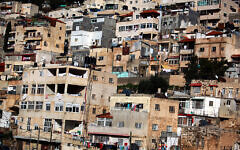 OPINION: Silwan is invisible, yet in plain view to all of Jerusalem
Atira Winchester