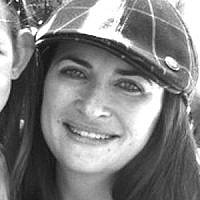 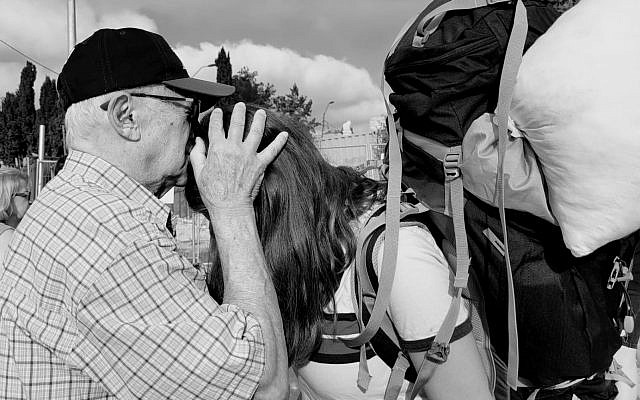 I didn’t know when she was born in that far-away hospital where her daddy worked, the one just a short distance from the Pacific’s waves, cold and smokey blue, that someday she would be a soldier.

She was born two days late and right on time, on the 45th yartzheit of the grandmother I never met who was an Auschwitz survivor and died of leukemia at the age of 32. “A little bird,” my bubbie cooed, a wisp of a baby girl with eyes as deep and blue as that ocean, only warm like the Mediterranean. She was a tikkun and a tikvah, a prayer and a blessing, big eyes peering out from bundles of lavender velvet comfort and illusions of certainty.

I couldn’t have known back then, through the endless diapers and Dora the Explorer, when she twirled in her hot-pink tutu or dressed as Gretel for the Fairy Tale Ball, when she scored her first soccer goal or rocked her bat mitzvah speech, surprising even herself; I didn’t even know when we decided we would upend our lives and move across the world. Yet sure enough, someday, in another place and time, after a move and so many changes and challenges and smack in the middle of a pandemic, I would place my hands on her head and bless her and her oversized backpack stuffed with thick wool socks and worn sheets and bravery and bravado and send her off with pride and worry and a chunk of my soul to serve as a soldier of Israel.

Fairly soon after we moved, just barely passed her bat mitzvah, she knew. Her eyes were no longer blue by then but had become a golden army-green. Her tongue had just started to split into two, but her heart had already softened for the land she had quickly and fiercely come to love, while it simultaneously toughened, prickly with sabra-pink determination to serve her new country in our ancient homeland.

I tried not to think of the old road we had veered from, the one we didn’t follow but faded outlines would sometimes still peek through — the one with a gap year here followed by an expensive education there. Though we supported her choice to draft, I also embraced denial warmly and kept it close.

But over the years official letters would come, and graduation and pre-army mechina would happen, and the future would inevitably tag along to many of our milestone events. It even stowed away on our mother-daughter trip to the south of France where we explored the red carpet in Cannes, laid stones on Chagall’s grave in quaint hilltop cemetery and partied at the seaside Carnivale on a different side of the sea, just before the virus roared and shattered the world unexpectedly.

And while I knew it was coming, suddenly: It was today.

Through my tears, salted by the currents of that old cold ocean and the warm and humming sea, I placed my hands — my diaper-changing, tiny tights-gathering, challah-dough-kneading, crossing-the-street-hand-holding hands — on top of her beautiful bowed head, and I blessed her to be like Sarah, Rivkah, Rochel and Leah and also like Mina and Netty, Rose and Haya and Lily and Renee and Ann. I blessed her to be healthy and safe and successful; I pray that’s the plan.

Her beaming father then lovingly blessed her too, followed by her Papa, on the cusp of 91 and wearing his memories like worn dog tags still shining in the Jerusalem sun, a refugee turned soldier here long ago when it was a budding country and he had nowhere else to go, merely grateful that there was somewhere that as a Jew he was wanted.

My girl joked and she jittered as she readied herself. Siblings hugged her all at once and then it was her friends’ turn, as they no doubt were thinking about their own upcoming drafts.

Finally, she checked in with a clipboard-toting soldier and did one last twirl and wave, green eyes glowing and already matching the uniform she would soon don. I watched with a mixture of nachat and disbelief like I did some years back when our son drafted through his yeshiva in song and dance and prayer, and I held my breath as she stepped into her future, the one she knew she wanted even before she got her braces off. 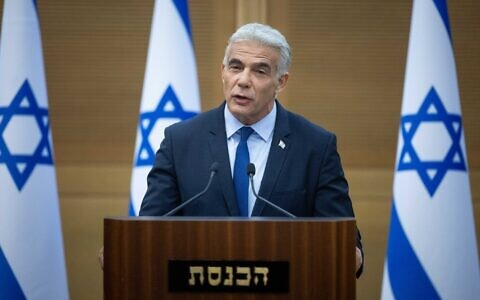 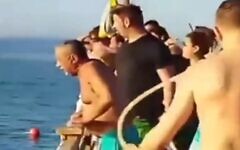