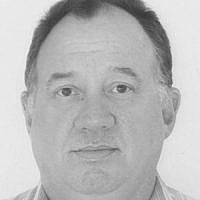 The Blogs
Benjy Eliav
Apply for a Blog
Advertisement
Please note that the posts on The Blogs are contributed by third parties. The opinions, facts and any media content in them are presented solely by the authors, and neither The Times of Israel nor its partners assume any responsibility for them. Please contact us in case of abuse. In case of abuse,
Report this post. 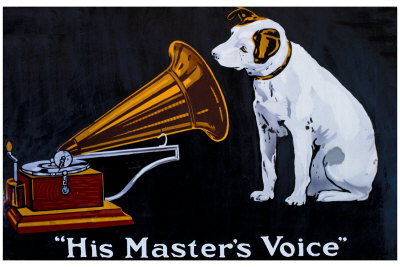 One would think in that by the age I have attained as an inhabitant of planet Earth, some 50+ years, I would have become immune to the disparity in media portrayals of events around the globe. Thankfully, I have not.

I am still angered and annoyed when organisations that should, by their very nature, attempt to show a modicum of balance in their reporting fail to do so. I am not referring to State controlled media outlets that must listen to their masters voice with absolute diligence. The culprits are who claim independence, the CNN, Fox, Sky to list but a few.

I am sick of hearing and seeing prime time TV bandwidth being given to what can only be referred to as crass distortions of truth, not lies (well not usually), but leaning so far from the truth and reality of any situation, that viewers are fed a line that serves no purpose other than to arouse emotions in the direction that editorial policy makers at the relevant outlet seek to achieve.

I grew up in South Africa, and was in my 30’s when the ANC took power in 1994. I lived 3 decades in apartheid South Africa. I fought against Cuban and East Germany soldiers in South West Africa (Namibia) and Angola, these communist men and boys, sent thousands of miles from home to fight alongside the Marxist Angolan government army, who in turn offered material and logistical support to the Peoples Liberation Army of Namibia (PLAN). This grouping of poorly trained militia operated in a similar manner to Hamas. Terror was the main course of their menu being offered. Instead of rockets, they used landmines, mortars in the dark, and their favorite modus operandi was brutalizing the indigenous population of Northern South West Africa. Mass killings of villagers, rape, mutilation, cutting off ears and lips, forcing wives to cook them and eat them, smashing babies skulls with rifle-butts, the list of terror showed how vile humans can be. And this was done primarily to the people they were claiming to be liberating! And the world said nothing….. 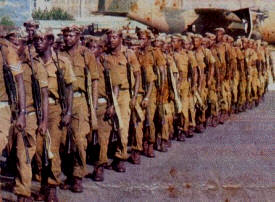 32 Battalion – The Terrible Ones

My country of birth became a pariah state, castigated by the media across the globe. The most pious of the accusers were those who had obliterated their native populations upon arrival in the New World, namely the Americans and the Australians. The war in Namibia was incorrectly classified as a race issue. It ignored the fact that the most efficient counter terrorism units were 90% black men, who were defending the country against their enemies. White South African conscripts had no choice, it was either serve in the military of spend time in jail, and part of that service was spent defending Namibia in terms of a League of Nations Mandate dating back to 1922.

Our schools and living areas were segregated by skin color. Black, mixed race and Asian persons were not allowed to vote….in any elections. And we knew no different, because we had no exposure to the outside world. 90% of the South African population was disenfranchised by apartheid laws until 1994. As citizens of a state controlled by a minority, we only began to hear about the ANC, the PAC and the SACP in the late ’80’s. I was 25 years old before I heard of Nelson Mandela, and he was already in his 3rd decade in prison. We never knew until after 1994, that South Africa had nuclear warheads, and a nuclear test site in a remote part of the country. Oh yes, we commissioned our one and only Nuclear power station in the 80’s….Sound familiar?

Now the favorite insult thrown at Israel is that it is an apartheid state. People who say this are showing their total ignorance of what apartheid was! If Israel were even remotely an apartheid State, MK Zoabi would not even be a voter, let alone sitting in the Knesset. No Arab would vote in Israel, at all…ever. But the world media loves carrying images of placard bearing morons with the apartheid accusation widely displayed. In fact lets look at why Israel is NOT an apartheid state… 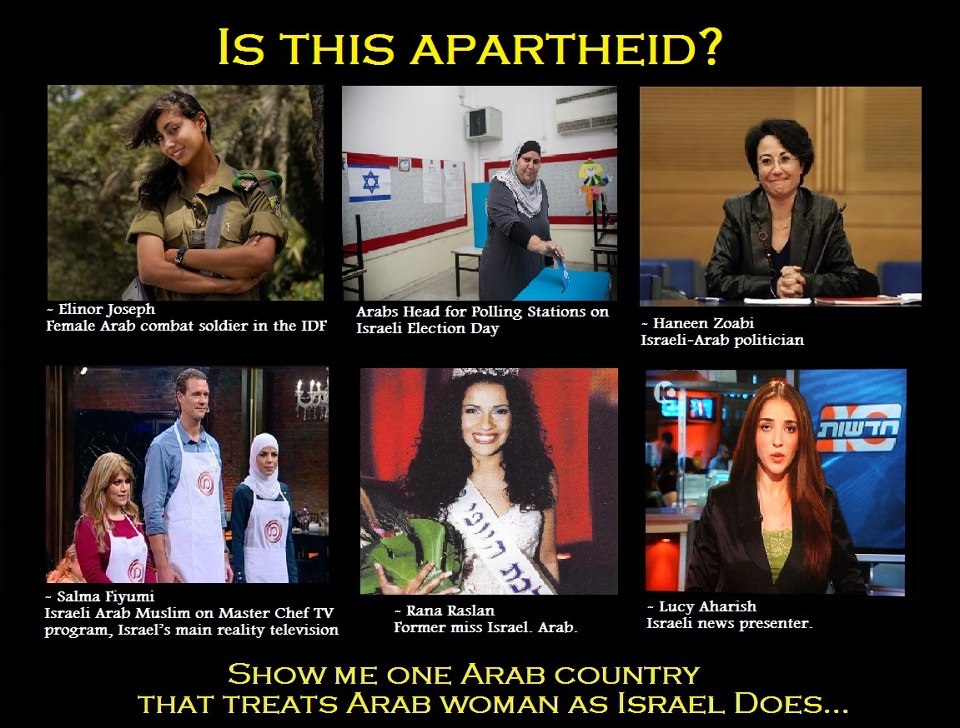 So I’ll put my soapbox away for tonight, and I close by saying I am pleased that CNN “correspondent” Diana Magnay has been “re-assigned” to their Moscow Bureau after her  “foot in mouth” incident at Sderot. Personally, Siberia would be a better posting for the idiot, who had probably been living in the press Hotel in Gaza until the IDF put boots on the ground. I am sure her diary for the day reads “Note to self: Do not insult locals in a war zone. Deleting a tweet is not really deleting it” 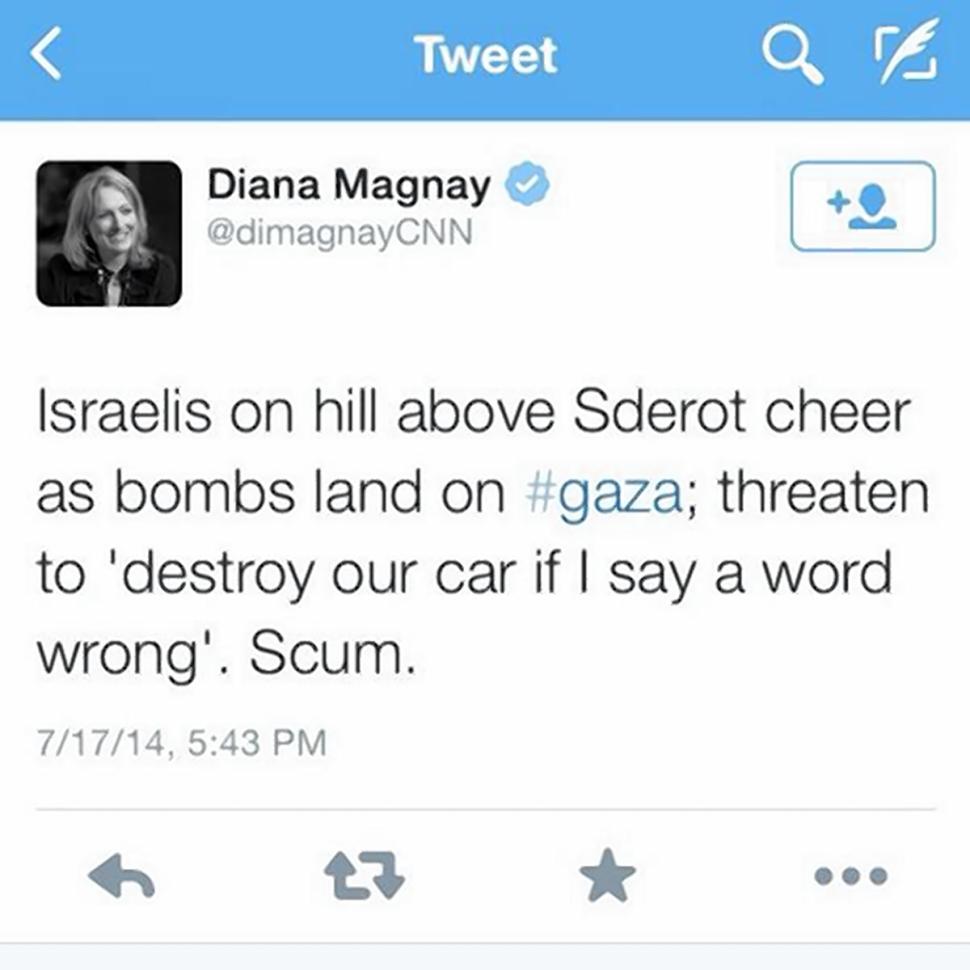 I pray that HaShem be with the troops and citizens of Israel on Shabbat. Be safe, be careful, be Blessed. 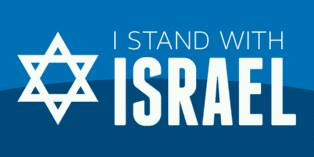 Yes, I do!
About the Author
A trained Electrical Engineer (retired), student of philosophy, avid reader, News channel surfer, adherent of Sun-Tzu's "Art of War" as applicable to life in the 21st century. Resident in Southern Africa. World traveler. A supporter of the State of Israel, Christian believer of the Jews as G-ds Chosen People.
Related Topics
Related Posts
Comments