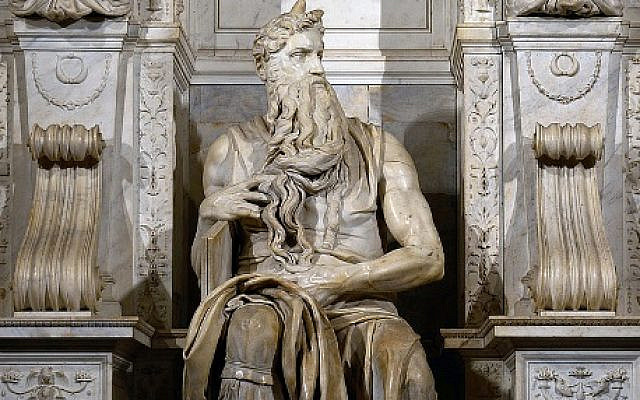 Some of the most respected religious media on the planet have granted me the privilege of holding up to public view anti-Christians’ pet libel: that Jesus Christ himself never even existed. Those demoting the central icon of the faith of two billion people to that of fairy tale character however are those same people who wouldn’t dare to even allude to the slightest rebuff against Islam, Buddhism, Zoroastrianism or any other great religion. Their reluctance to insult most other faiths unfortunately doesn’t extend to Christianity.

Putting before them the accounts of Jesus in the writings of the many great ancient historians who plainly mention him—Tacitus, Josephus, Dio Cassius, Suetonius, and Pliny the Younger—is hardly useful. It serves their purpose, no matter the evidence, to insist that the Christ was a figment of deluded imaginations.

Extreme leftists, whose political bent is inimical to the West, view this topic through the filter of a collective self-hatred which despises its own culture and traditions. It’s not only acceptable therefore but almost obligatory for left-leaning anti-religionists to employ the harshest expedient to crush underfoot the religion of the West, which also holds nothing for them worthy of respect. And there is no device more insulting, demeaning and crass than to simply erase the founder of a religion from the annals of history.

Far-fringe progressivism is also no friend to Judaism either though. In the United States, over the last few years, a startling change has come upon the political scene with Keith Ellison, Rashida Tlaib, Ilhan Omar, Linda Sarsour, Al Sharpton, Louis Farrakhan and so many other shrill voices heard so often excoriating Israel and Jews now occupying seats in Congress, Democratic National Deputy Chairmanships, state attorney generalships, and nationally televised show host venues. With Jewish students being openly harassed and assaulted on US college campuses, Jewish residents of New York being chased down and attacked in Crown Heights, and the BDS anti-Israeli movement being promoted as a “cause célèbre” among America’s avant-garde, it should come as no surprise that just as the chronicle of Jesus Christ is mocked as a silly fable, so too is the personage of Moses being disparaged as a vapid myth.

American actor Christian Bale, who in 2014 played Moses in the film “Exodus: Gods and Kings,” called Moses “schizophrenic” and “one of the most barbaric characters I ever read about in my life.” Bale, at least, declined to deprive Moses of his existence, as awful as he nevertheless deemed it to be. Not so with British archaeologist Philip Davies, who professorially scoffs that “Moses has about as much historic reality as King Arthur,” oblivious it would seem to the affront offered to both the British nation and Judaism, along with disregarding the lack of consensus on so much concerning Arthurian questions.

It’s not possible in a brief article to address all the historic arcana used to make the case that Moses is nothing more than a legend but one of the oft-cited indictments of the “Moses-as-imaginary” crowd concerns his birth legend. They point out that Sargon the Great, who flourished in the 24th to 23rd centuries BC and long pre-dating Moses, also as a newborn was “secretly set in a basket of rushes, with the lid sealed with bitumen, and cast into the river.” If lifting a story is sufficient grounds to annihilate from history any person connected to an incident of plagiarism though, that should come as good news to the 74 million Americans who voted against Joe Biden in 2020.

Decades ago Mr. Biden was caught up in the plagiarizing scandal that derailed his 1988 presidential bid. Quite a few “quotes” of Biden’s are seen not to come out of his mouth, but from others before him. That however doesn’t magically cause Joe Biden, the historic figure, to dematerialize and the vapor to drift into the ether. He still exists, and so too should Moses or any of thousands of other great personages who would disappear if what was and wasn’t said about them, muddled or not, or appropriated from other narratives over the last few thousand years, could be shown to be fudged in some way.

What is quite telling though is that alongside the ease with which certain academics cast Moses into the dustpan of history, with regard to other equally difficult to substantiate founders of great religions just the opposite is seen. Zoroaster, for example, according to the same sticklers demanding absolute certainty with regard to Moses, lived somewhere in the eastern part of the Iranian Plateau but his exact birthplace is uncertain. And as far as when he lived, one may as well pick a century or flip a coin; the astoundingly divergent guesses range from the second millennium BC to as early as the 6th century BC. Nonetheless, as to whether Zoroaster existed or not, there is no great cottage industry having grown up around that non-starter.

The simplest proof for the very plausible existence of Moses still is inextricably interwoven with the greatest epoch-changing events that have been wrought by the monotheism of Judaism. That certainly occurred, and historians need face the fact that Earth-shaking revolutions have never transpired on this planet led by titanic and unparalleled leaders who thousands of years later are found to be phantoms. Unless, of course, the Jewish people managed such a feat—and just this once.

There is politics here and not just academics and historicity, sufficient to taint the topic. Let the “Jesus didn’t exist” or “Moses didn’t exist” cadre put their expertise to use in clearing up a single item calling into question one iota of anything connected to Muhammad, and perhaps then the bigotry masquerading as scholarship won’t appear so unseemly.