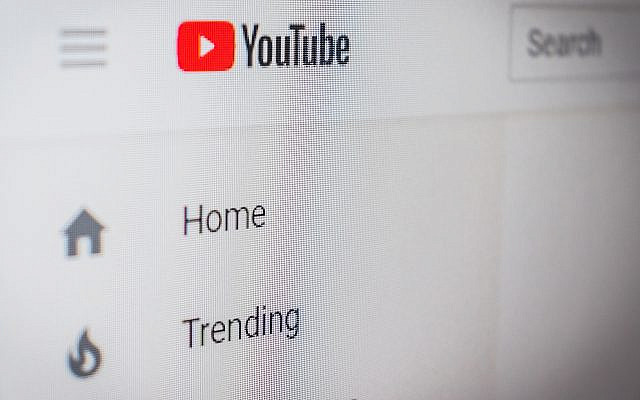 YouTube comments can be encouraging - or full of hatred.

In recent weeks I have responded to requests to provide crisis PR analysis of current events by launching a renewed effort to post videos on my firm’s YouTube channel. In short order, I have reached a remarkable new milestone.

No, it wasn’t likes, views or subscriptions. It was something much more significant.  I received my first anti-Semitic comment. It was unexpected, although perhaps it shouldn’t have been.

My first impression was confusion. I did not immediately realize that the strange comment was anti-Semitic. I saw a post in the comments section that didn’t make much sense to me: “Why do you small hats always have to be so sneaky?”

I puzzled over it for a few moments before I made the connection. By small hats this person meant kippot. He was invoking the classic canard that Jews are sneaky and devious. I was the subject of an anti-Semitic slur.

Once my surprise subsided, I was left with two main reactions. Firstly, I was appalled. Some person who didn’t know me was passing judgment on me for all the world to see, in an ugly and ignorant manner. And secondly, perhaps paradoxically, I felt a sense of pride.

In this day and age, if you are going to post anything on the internet – and I mean absolutely anything – you have to be prepared for people to come at you and attack you. If you haven’t said or done anything that warrants any attention, then you won’t receive any—positive or negative. At least I was getting a reaction.

I flagged the comment as inappropriate and reported it as hate speech and moved on. Never did I consider dignifying this comment with a response, and it is a bit ironic that I’m elevating it to the point of making it a focal point of this piece.  On its face, it deserves no attention. But it’s worth discussing because of the bigger problem it represents.

The insulting and hateful language in this YouTube comment is indicative of anti-Semitism today. It used to be that anti-Semitism would manifest in the limited job options available to Jews, in the back rooms of the very country clubs where Jews were banned, and in the admissions offices of premier universities that implemented Jewish quotas. Now, the internet has given a whole new way for anti-Semitism to spread, germinate and blossom.

The fact that people can post things anonymously makes it easier than ever before for them to hurl insults and target people. It is a major problem, not just for Jews, but for people of every persuasion, race, color and creed. Part and parcel of operating in this online world is being prepared for vicious attacks, which are an inevitability.

And since the onset of the COVID-19 pandemic, as much of everyday life has transitioned onto screens, this phenomenon has only proliferated.

As a father, this troubles me greatly. It makes me very apprehensive about the world that my children are entering. Now that they are both in middle school, where every child has a cellphone, it is scary to consider how much hatred lurks behind every online post. My years as a crisis manager have taught me that anytime someone dares to peek their head out, they should be prepared for an assault. Though a challenge for parents, we must also raise our kids to have thick skin and not take this vitriol to heart, for it is impossible to shield them entirely.

It doesn’t matter what you post. For haters, the content is largely irrelevant. This particular YouTube video had absolutely nothing to do with Judaism or Israel. The only thing about it that was Jewish was me.

In a way, I think I am choosing to take this comment with me and wear it as a badge of honor.  I’m not embarrassed or ashamed of being Jewish. If someone wants to figure that out based on my name or appearance, then that’s perfectly okay with me. It is part of who I am, and I am proud of it.