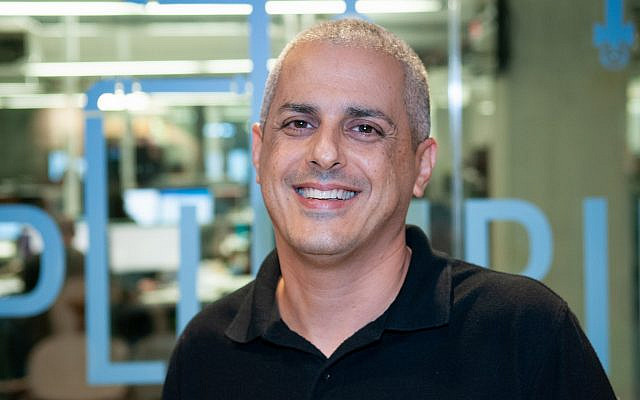 Thrilled to see that AppsFlyer, a startup known for its amazing culture, has just raised $210M in a round led by General Atlantic, a VC with a long-term investment horizon.

I’ve been working with startups for over 20 years. AppsFlyer stands out in the high-tech arena as a company proudly based in Israel, building the kind of company CEO Oren Kaniel would love to work for as an employee. I think Oren is the only CEO from here with a 99% Glassdoor approval rating.

The announcement came as dozens of world leaders have begun to arrive in Israel to mark 75 years since the Auschwitz liberation. The leaders will be in Israel for the 5th World Holocaust Forum at the Yad Vashem Holocaust memorial and museum in Jerusalem.

I don’t think this is a coincidence. AppsFlyer came up on my radar because of everything they were doing for Holocaust survivors. They are regular backers of the “Spark Hackathon” where tech entrepreneurs dedicate 36 hours to come up with solutions to help Holocaust survivors. A few months ago they hosted 120 Holocaust survivors in their office for a special New Year dinner. AppsFlyer employees served them, talked to them, and even took them out on the dance floor! AppsFlyer invited the survivors back again a few weeks ago to light the Hanukkah candles together. Clearly this is a company that cares deeply about this important topic. As Oren Kaniel put it, “The Holocaust is a constant reminder of how fragile all the things we take for granted are.”

I think this is an incredible example from Israel about how we treat our fellow man. We always have the choice to lift others and contribute to bettering our society. The sharp rise of anti-Semitism in the world is an indicator that something is really wrong, and we need to be a lot more innovative about how to go about restoring balance.

There has always been good and evil in the world. Right now may be the perfect time to pioneer a process of global unity that can correct society’s imbalances, and ultimately make life better for everyone. Is there an app for that? Nope. This will be achieved by activating our finest human attributes — caring for and being kind to others.

P.S. This really is the most historic week ever in Israel!