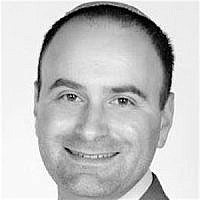 We don’t write articles about VHS videos anymore, we don’t make reference to developing camera film and we don’t talk about sending a telegram. So why in 2018 do I have to write about Holocaust denial? How is this still a thing? And how can someone who espouses these views be a candidate of a major political party for Congress?

When I read the news about Arthur Jones’ views in a headline entitled: “Holocaust denier running for Congress has no opponents in Republican primary” I struggled to wrap my head around the situation. I couldn’t believe the accounts of his website in the article and had to look for myself. There on the home page amongst the tabs for people to click was one that simply said: “Holocaust” followed by a question mark.[1] When I clicked through the page described the Holocaust as “the biggest, blackest, lie in history” adding “there is no proof such a so-called “HOLOCAUST,” ever took place anywhere in Europe, against the Jews.”[2]

How these views are acceptable from a Congressional candidate for one of the major political parties is beyond me.

I was an undergraduate history student in England when the Holocaust denier David Irving took the historian Deborah Lipstadt to court, claiming he had been libeled in her book Denying the Holocaust. My professor was one of the expert witnesses involved in Lipstadt’s defense. At the time I remember that there was real concern that Irving could win his case and as such unleash a new torrent of Holocaust denial and other racist writings from similarly hate filled people.

Thankfully Deborah Lipstadt and her publishers Penguin Books won the case and the judge declared that David Irving was an anti-Semitic, racist Holocaust denier. James Libson who was a junior solicitor on the case said: “We really thought the verdict marked a line in the sand … That it marked Holocaust denial as a done subject. We’d proven it, conclusively, in a court of law.”[3]

A line in the sand may have been drawn legally, but it is clear that Holocaust denial remains a subject that is propagated by racists and anti-Semites. And now we must add to that list a Congressional candidate.

When I reflect on this subject I immediately think about whether there are limits to our established right to freedom of speech. Voltaire is famously quoted as saying: “I disapprove of what you say, but I will defend to the death your right to say it.” I find this a hard position to maintain in light of all of the hate speech that we are hearing in our world today and in the face of Holocaust denial.

And so while I doubt Mr. Jones will read my words I want to talk to him for a moment.

In the 1930s in Europe hateful words, gestures and speeches, like yours, were allowed to go unchecked, and it lead to the Nazi seizure of power in Germany which led to the establishment of the most racist, prejudiced and hateful Government that our world has ever witnessed. In the pursuit of their disgusting ideology they established Concentration Camps and ultimately murdered six million Jews and millions of others including Jehovah’s Witnesses, Homosexuals, Roma gypsies, alongside many many others. That is an indisputable fact.

And while today the number of survivors who are here to personally counteract your hateful words are dwindling, we pledge to carry forward their memory. We will never forget, we will share their stories, and we will ensure that the memory of the Holocaust lives on long long after the last survivor is gone.

And I want you to know, Mr. Jones, that while you may have the right to spew your hateful rhetoric, we will respond. We will share the truth of what happened, we will combat your hate speech wherever it is heard and we will ensure that like many Holocaust deniers before you, your voice will never go unchecked.

And finally, Mr. Jones, when you choose to write the word Holocaust it should never ever be followed by a question mark. The Holocaust is a tragic stain on humankind’s history and your questioning of it simply allows that stain to spread.

In our daily liturgy we sing the words of the Mi Chamocha remembering that we were slaves in Egypt and that we overcame Pharaoh and all of the Egyptian army to emerge into freedom. Our problems in Egypt began because Pharaoh did not remember. And while he might have conveniently forgotten who Joseph was, we remembered. We Jews are the people of memory. Long long after others have not just forgotten, but disappeared from view, we still remember. We will never forget, because to forget is to allow the possibility of history to repeat itself and so we say Never Again, not with a question mark, but with an exclamation point.

About the Author
Rabbi Danny is the Senior Rabbi at Temple Shir Tikva in Wayland, MA. He has a weekly Podcast “2 Minutes of Torah”, which was included in the Top 7 Jewish Podcasts and is available on iTunes. He was a member of the inaugural cohort of the UJA Federation of New York’s Rabbinic Fellowship for Visionary Leaders and he is a Rabbis Without Borders Fellow. Alongside this he is Gabby and Benny’s daddy and Micol’s husband.
Related Topics
Related Posts
Danny Burkeman
Comments 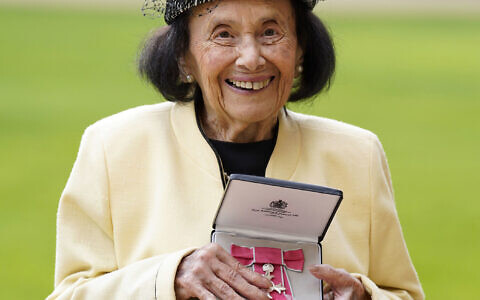 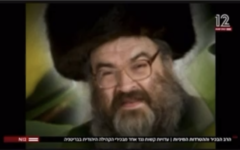 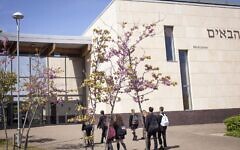 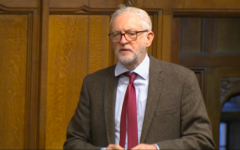 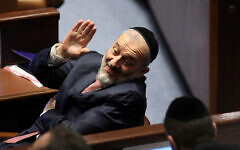