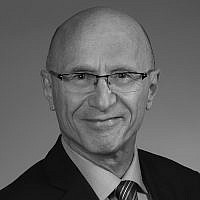 The Blogs
Alan H. Gill
Apply for a Blog
Please note that the posts on The Blogs are contributed by third parties. The opinions, facts and any media content in them are presented solely by the authors, and neither The Times of Israel nor its partners assume any responsibility for them. Please contact us in case of abuse. In case of abuse,
Report this post.

When I heard the alarming reports of firefighters rushing to put out a blaze at Hand in Hand, the Jewish-Arab school in Jerusalem, my first thought was of dear friends whose children attend the school.

And then, after viewing scenes from the site, I became enraged by the base graffiti scrawled on the walls – “death to Arabs” – an ugly, vile attempt to intimidate.

The fire was no accident. As we know, it was a deliberate act of arson carried out by unknown individuals opposed to the idea of kids from both communities sharing a classroom, opposed to an Israeli public network of schools where more than 1,200 Jewish and Arab children study a curriculum taught in both Hebrew and Arabic.

Personally, I am proud of being part of a community that has consistently and vehemently promoted a pluralistic, democratic Israel in the spirit of its Declaration of Independence, and I experienced an immediate need to express my outrage and hope for a better future.

As CEO of the Joint Distribution Committee, I know that these are productive first steps, but that greater action is needed. With our partners we have invested millions of dollars aimed at programs helping Muslim, Christian and Druze citizens of Israel. Our work has been in conjunction with the Government, which is currently devoting more resources than ever before towards these sectors.

At the same time, much remains to be done. On average, Israel’s Arab citizens constitute about 20 percent of the population and they are still poorer, less educated and more likely to be unemployed than their Jewish cohorts.

It is in Israel’s best interest to address these problems. That’s why I’m proud of being co-chair of the Inter Agency Task Force on Israeli-Arab Issues, a coalition of Jewish-American groups learning and raising awareness about Arab citizens of Israel.

Of course, there are bound to be setbacks.  Every day we’re reminded by events in Israel and the Middle East how precious tolerance is in the region. Building trust and understanding amid the violence is more difficult than succumbing to prejudice and animosity. Yet there is no room for despair.

Our commitment towards the Arab citizens of Israel is part and parcel of our eternal support for Israel. It is both rooted in our belief in equality and democracy as well as the notion that having minorities feel safe and at home in the Jewish state is the best answer to its detractors and foes.

For these reasons and more, events like the one that transpired at Hand in Hand cannot be allowed to take place. And I urge American Jews, and their institutions, to join us in our call for coexistence and in our mission to strengthen Israel and all its citizens.

Finally, this event brings to mind the wisdom of David Ben Gurion, the visionary first prime minister of Israel, who in 1954 predicted his then-nascent country will be judged by: “the moral character it imparts to its citizens, by the human values determining its inner and outward relations, and by its fidelity in thought and act to the supreme behest: ‘and thou shalt love thy neighbor as thyself.'”

Almost 60 years to the day after that great leader uttered those fine words, lets live up to them and be inspired to double down on our commitment to the well-being of all of Israel’s citizens. 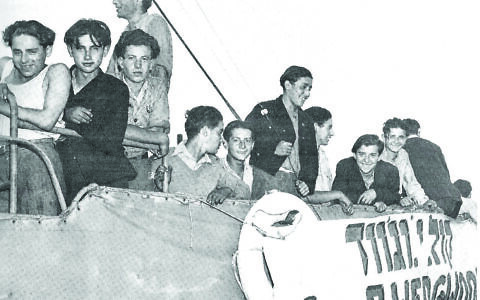 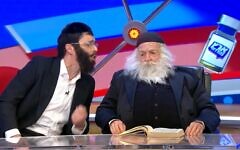 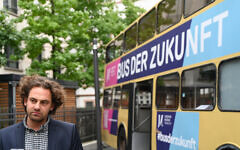 Rise of anti-Semitism, other extremism has German Jews questioning their future
Cnaan Liphshiz 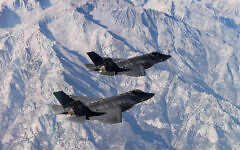 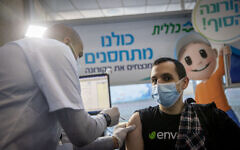 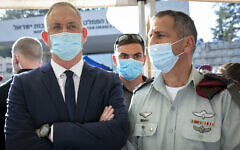