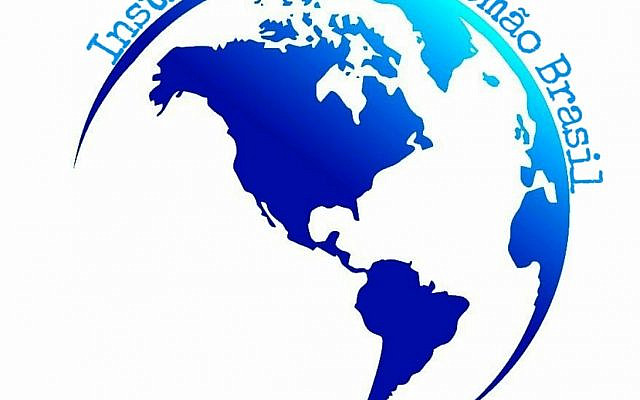 Anyone who has been paying attention to the news recently has noticed that Brazil has been a country in turmoil during the past few years. The government has been a model of corruption with a President who seems to focus more on his own power than on the future of his country and his people. While Brazil is certainly not alone in this position, as the world’s superpower the United States has gloriously gotten the response to the pandemic wrong, Brazil does not have the same level of infrastructure as more developed countries such as Japan, the United States, or Western Europe. As a result, the pandemic has simply served to highlight many of the failings of the current administration.

Brazil’s President, Jair Bolsonaro, has long been an ideological ally of Donald Trump. He has been seen repeatedly downplaying the threats of the virus, even going so far as to call it the “little flu.” He even condemned various state governors who imposed lockdowns, claiming that they were damaging the economy. Now, even he has tested positive for the virus after having high temperatures and feeling unwell. While he has said that everything is going to be fine and that his lungs are “clean,” his symptoms are serious and this reflects the gravity of the virus in Brazil.

The good news is that many people, including Jewish charities, are rushing to provide help to those in need. For example, there are communities that are cooking meals to provide food to impoverished parts of the country that might not otherwise survive without this assistance. These usually take the form of grassroots operations that provide COVID-related aid to those in need. They collect money, food, and even protective gear that is used to protect healthcare workers as they valiantly fight to save the lives of others. 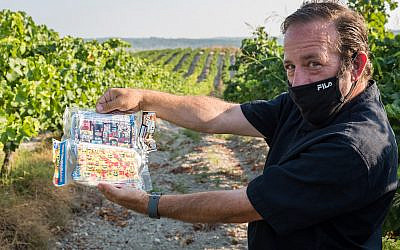 One of the most well-known charities in Brazil that is stepping up to provide aid is called Instituto Dana Salomão, which is led by Maia Ben Toguchi.  Maia has played an essential role in coordinating efforts to help impoverished communities all over the region. Maia knows that there are lots of people who need help overcoming barriers that prevent access to clean water, food, and adequate healthcare. This includes masks and hand sanitizer.. Therefore, Maia has worked hard to help as many people as possible while also recruiting more volunteers to the cause of Instituto Dana Salomão. She has also sought donations of supplies including masks and hand gel. I have been shipping her masks and other supplies on a weekly basis. 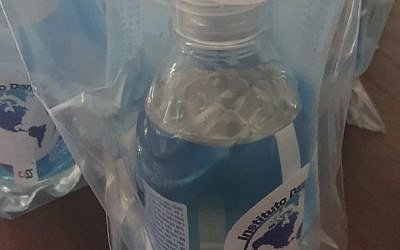 Instituto Dana Salomão is a charity that has had to reinvent itself quickly to respond effectively to the pandemic. They have done exactly that. Already, they have donated thousands of masks and containers of alcohol-based hand sanitizer to help slow the spread of the virus. With masks and handwashing capabilities, along with encouragement for people to listen to the professionals when it comes to social distancing, Instituto Dana Salomão knows that this is how people have the best chance of surviving the pandemic. While everything that Instituto Dana Salomão and Maia Ben Toguchi have already done is impressive, they know that they can do more. That is why they are always looking for new ways to help the community. They also welcome anyone who would like to lend a helping hand. It is organizations such as Instituto Dana Salomão that are going to help Brazil through a crisis that hasn’t been seen in more than 100 years.

Without a doubt, Brazil is a country that has been struggling to respond in an effective way to the pandemic that has taken the world by storm. While the government tried to deny that it was a problem for many months, it no longer has that luxury. Now, people are getting sick, ending up in hospitals, and passing away in record numbers. While this is a tragedy all the way around, the bright spot is that there are many Jewish communities that are stepping up to provide help to those in need. As long as people stick together, the Brazil that people know and love will come out of the pandemic intact.