In contrast to the West Bank, Israel removed all Jewish settlers and soldiers from Gaza in 2005. In 2007, Hamas, which does not recognize Israel’s right to exist, wrested control of Gaza from the PA. Since 2007, Hamas has bombarded Israel with thousands of rockets packed with high explosives and shrapnel. To add variety, Hamas also launches incendiary balloons into Israel and sends terrorists through tunnels dug under the Gaza border fence. These ongoing murderous attacks plus statements by Hamas leaders suggest that Hamas is trying to annihilate the people of Israel so as to replace them with Palestinians who will then occupy the land between the Jordan River and the Mediterranean Sea.

Prevention of genocide is a major objective of HRW. To avoid suffering the fate of the Jews of Europe in 1945 and the Tutsis in Rwanda in 1994, Israel should ask HRW to charge Hamas with attempted genocide. A thorough investigation by HRW will publicly reveal that while Hamas can afford to pay for an expensive rocket program, it refuses to pay for basic human services for all residents of Gaza. Much of that responsibility is handed off to the United Nations Relief Works Agency for Palestinian refugees (UNRWA). 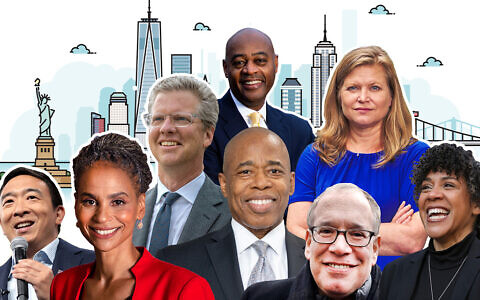 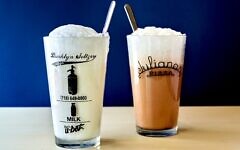 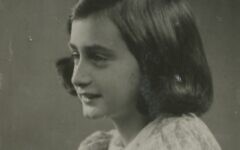 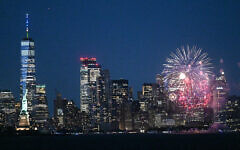 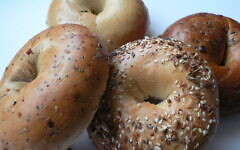