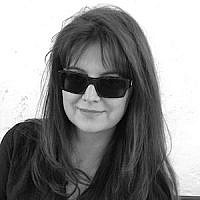 The Blogs
Alex Olivera
Apply for a Blog
Please note that the posts on The Blogs are contributed by third parties. The opinions, facts and any media content in them are presented solely by the authors, and neither The Times of Israel nor its partners assume any responsibility for them. Please contact us in case of abuse. In case of abuse,
Report this post. 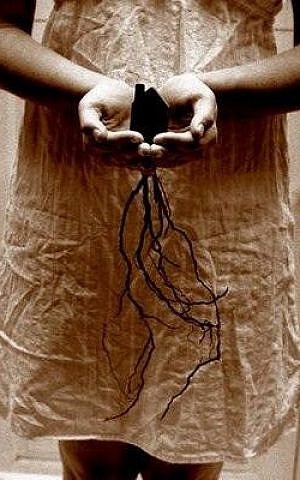 The world around us is territory of migrations. It is free for the animals and winds, for the tides and stars and for water and fire. For us, inserted in a culture, home is where our culture can be and flourish. But culture looks like a patchwork rather than a smooth ride. It is dynamic. It gathers from other people and other cultures. We lose perspective of how much this is so… What is Jewish food had been Polish food, and German and Russian food. Moroccan and Libyan, expressed in Yiddish or Ladino. Even though, identity seem to be always a construction against the other. We exacerbate the differences. Differences are, in the end, what make us, us and not them.

America in the past centuries had been a harbour for immigration. People left their homes in Italy or Ireland or Poland to come to this new adventure. Basically, their reason was economic, political, religious. This place, this country, was not specially praised in the past and came as an opportunity. People came here, they grouped together, they produce “Chinatowns” and “Astorias”… But what happen with those that decided the other way round? I mean not to “leave” home, but to go back home?

I consider myself a Zionist. In the best possible way, not unapologetically. I am aware of what it meant and am sorry for it and want to find a way to repair whatever damage. I believe that Eretz Yisrael is the natural land for the Israelites, for the Jews. I heard the songs and prayers that went on for generations since the galut after the Romans.

Many people today still feel the call.  They leave their comfort and decide to live in a cheaply constructed home with a gas mask in the closet. And as they do so, they are looked upon as totally crazy by their Israeli folks. And perhaps they are, a bit…           Why is it that produces so much alienation in the Olim? An accent difficult to hide, and an identity that is basically Jewish and culturally ashkenazi, not enough “religious” as to insert into Haredi, Dati, Masorti… and yet not secular. When people hear an American accent they immediately frame a “settler”. Why would you be here? So it ends up that when you just want to feel home, home slides under your feet. It becomes too of an abstract notion. You did not do Tsva and that becomes so heavy on you, it brings dis-trust. Once again: What are you doing here?

There was a time when these questions were not asked. Everybody knew why. But things have changed. The eyes of the Israelis are laid a lot on the outside. They resent who leaves but wish to leave. Perhaps this is a point that aches in many: the ones that choose otherwise in an almost suicidal mission. There was a time… that there seems to be no more… but still some believe in this realm that escapes pragmatism.