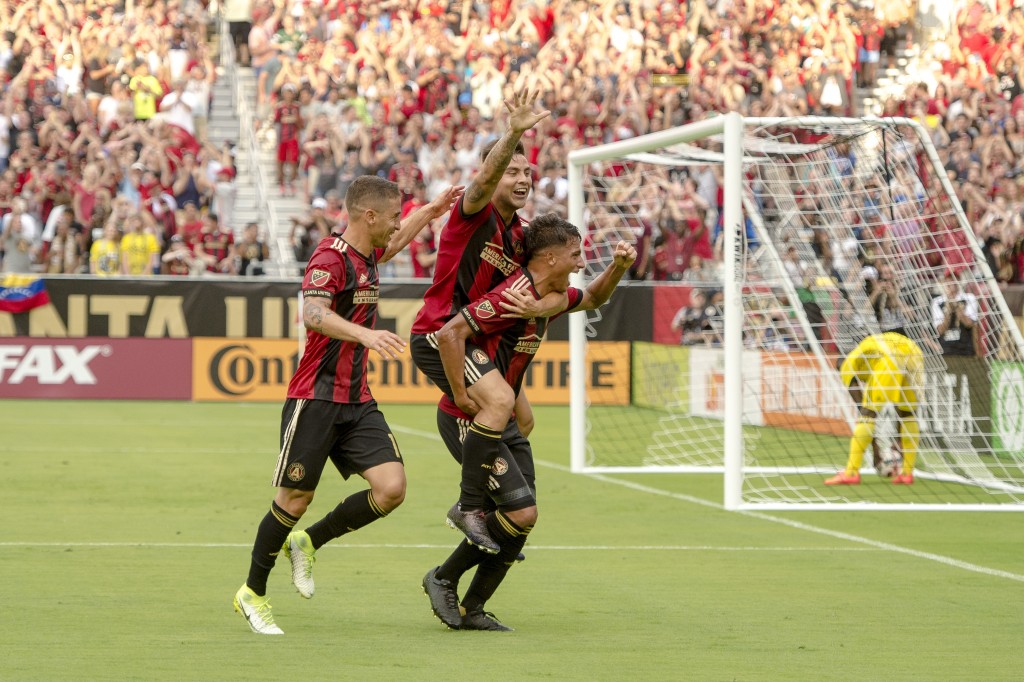 Atlanta United FC came bounced back from a two game loss against the Vancouver Whitecaps FC and Chicago Fire to defeat Columbus Crew SC on Sunday June, 17. Head Coach Tata Martino said the club is focusing on taking advantage of home games and  Atlanta United pressed to score three goals all of which they needed said Midfielder Miguel Almiron.

Tito Villalba scored the first goal in the 16th minute against Columbus Crew, who dominated with possession in the first half. Columbus Crew  came back to score their 1st and only goal of the game. Goalkeeper Alec Kann who kept Atlanta United in the game by defending the goal against the swift feet of Columbus SC. Atlanta United  continued to press a little too much and put the defender’s in some tough spots the first half of the match said Martino.

“You have to take into account the opponent your playing, so sometimes, like today, when you play a good opponent like Columbus they force you into making some mistakes,” Martino said.  “Today our mistakes weren’t so bad on ourselves, it was because Columbus was a good team and they forced us into those.”

Atlanta United wasn’t playing like their usual selves hand displayed a lack of aggression against Columbus Crew SC. It also didn’t help that Josef Martinez, who played his first match since his injury against Charleston Battery at Kennesaw State on Wednesday, wasn’t in the starting line-up.

The second half took a turn for the better  as Atlanta United loosened up to play a much more aggressive game. Instead of  pressing, the team fell back. When Martinez was brought in as a sub for Julian Gressel in the 63rd minute it was a game changer, or maybe it was the morale , but the Five Stripes came back strong. It was  important to give Villalba, Almiron, Gressel out of the game for a few minutes because of the tight schedule and to win the game Martino said.

When  Almiron, pounced on a narrow window of opportunity to  score in the 63rd minute the energy came back to the team. Kevin Kratz entered the  game at the 67th minute as a sub for Tito Villalba and after several attempts to score Kratz came with an assist to Martinez who nailed a kick just five yards from the goal in the 88th minute securing the win for Atlanta United.

Now the team is preparing for a stretch  of games starting  Wednesday June, 21 where they  go up against the D.C. United then on Saturday June 24 they play the Colorado Rapids followed by a U.S. Open Cup match next Wednesday, June 28 against Miami FC. 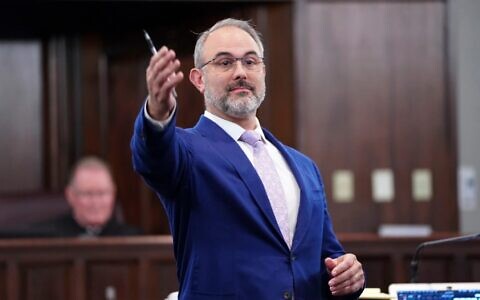 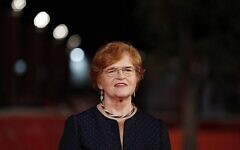 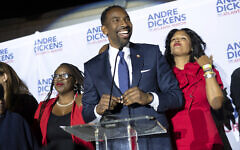 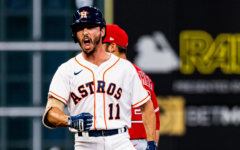 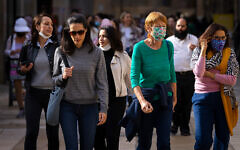 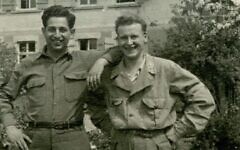