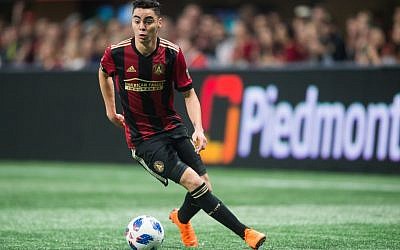 Only second to the World Cup France vs. Croatia final match 11 a.m. on Sunday July 15 is the MLS Seattle Sounders vs. Atlanta United FC match at 2 p.m. Both teams have a major fan base giving them an edge during home games. And while Atlanta United is sitting atop the Supporters Shield Standings (12-4-4, 40 points), the Seattle Sounders remain inconsistent. But the two teams play very differently and if Seattle’s defensive strategy and lagging ability to score is an indicator, Atlanta United already won.

The Five Stripes crushed rivals Orlando FC in a 4-0 shutout to the tune of 71,932 fans, the largest soccer crowd in the world.  But is a rivalry really a rivalry if there’s no competition? Orlando City FC has never defeated Atlanta United, so the tradition continues. Miguel Almiron who celebrated a goal with Josef Martinez by doing fusion from Dragon Ball Z, said having Martinez and Tito Villalba starting makes it easy, because they did it all last season. However, he isn’t impressed with his squad yet.

“We haven’t won anything yet,” Almiron says. “We have to keep our feet on the ground. There’s a lot of finals still to be played, so we have to keep working hard.”

Atlanta United went on to fall to Dallas FC in a 3-2 upset, despite two goals by lead striker Josef Martinez. The match ended their seven game road unbeaten streak. Then on July 7, they defeated Philadelphia Union in 2-0 shutout with Martinez and Tito Villalba both scoring goals in the second half.

Now Atlanta United faces the Seattle Sounders. Not only is the west coast considered the unofficial home of the MLS, but last time Atlanta played Seattle it ended in a 0-0 draw. Seattle has come off a 2-1 win against the Colorado Rapids and then a 0-0 draw at New England Revolution. Seattle is known to have trouble scoring goals, and the expectation is that they will sit back and play a heavy defense. Brad Guzan, Atlanta United goalkeeper, doesn’t want the club to get too comfortable.

“Regardless if a team is struggling to score or not, in this league, if you become complacent and lackadaisical in your approach you’ll get punished,” Guzan says.

Seattle sits 10 in the Western Conference and with Atlanta United at the top of their game fans are wondering if they’re unstoppable. 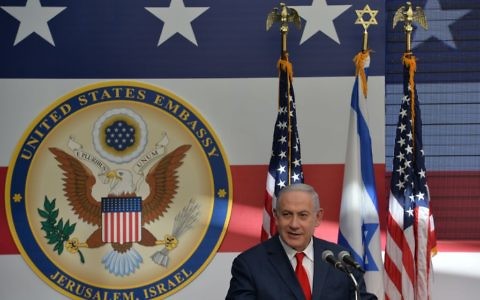 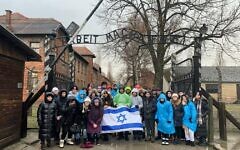 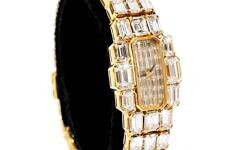