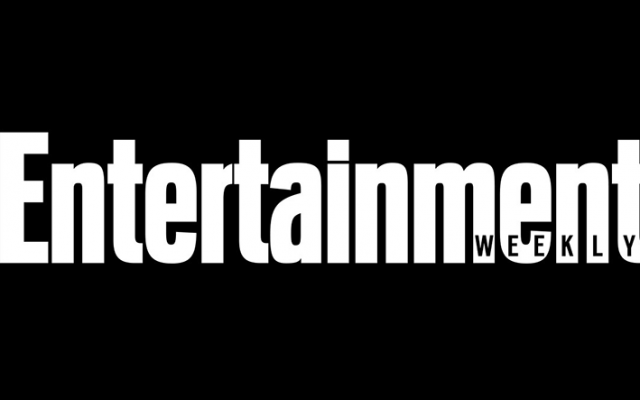 A few days ago, pop culture website Entertainment Weekly published a glowing editorial on Sunday’s Academy Awards ceremony. The article’s raison d’être was to celebrate a momentous occasion: in particular, what they claim is the very first time in history that the majority of acting Oscars were awarded to people of color. One of the actors mentioned therein, Rami Malek, is an Egyptian of Coptic descent.

There’s just one problem: if we’re counting Middle Eastern and North African ethnics as people of color, then this isn’t the first time in history that the majority of acting Oscars were handed to POC. Not even close.

On the contrary, the first time this happened was way back in 1985. That year, F. Murray Abraham (an Assyrian), Peggy Ashcroft (a half-Jewish woman), and Haing S. Ngor (a Cambodian) all won Oscars for their acting performances, with only one white person winning an award. The same happened in 2002 and again in 2007, when Alan Arkin (Jewish), Forest Whitaker (black), and Jennifer Hudson (black) all won acting Oscars, with only one white actress winning the same. But the Entertainment Weekly article makes no mention of this whatsoever.

This can only mean one of two things. Either the author of that piece did not bother to fact check, or the mainstream media is refusing to recognize Jews as ethnic Middle Easterners and as minorities….again. And if years of anti-Semitic marginalization are anything to go by, then one can’t help but conclude that this isn’t a mere oversight.

Granted, the Oscars aren’t something I care too much (read: at all) about, but this stands out as a clear example of just how deeply entrenched anti-Jewish whitewashing has become. For decades, and especially over the past few years, Jews have repeatedly found themselves excluded from the minority umbrella — often including anti-racist solidarity statements. And in that respect, this is nothing new. It is ingrained to the point that, in many cases, we aren’t even aware of it.

I won’t go over the reasons why Jews — even “white” Jews — are not white. You’ll find an in-depth analysis of that here and here and here. Instead, I’ll just point out what should be immediately obvious: you cannot argue that Copts are people of color, but not Jews — given that we are indigenous to the same region.

Unless, of course, you are anti-Semitic.