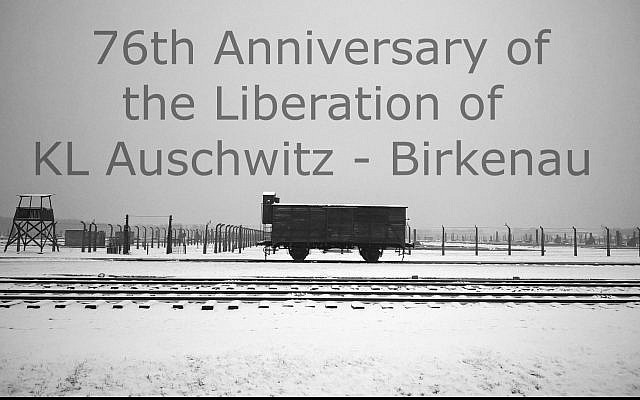 January 17th, 1945 was the day of the last roll call in the Auschwitz system. Over 67,000 prisoners of which close to 19,000 women and over 48.,000 men were counted still alive. The next few days till January 21st was marked with a hectic evacuation of Auschwitz inmates direction west.

In over 40 subcamps of Auschwitz scattered in southern Poland the SS guards formed a human chain of 56,000 inmates and forced them to march for few dozens of miles towards rail junctions in Gliwice or Wodzisław Śląski. The winter in 1945 was brutal. Then came the rail transportation, often in open rail carts for hundreds of miles into the German Reich. The longest “death march” was 260 km from Neu-Dachs — Jaworzno to KL Gross-Rosen. Executions, sub-camps massacres and inmate exhaustion marked the evacuation path with thousands of corpses. It is estimated that up to 15.000 of inmates were murdered within the camp evacuation procedures. It was a LIBERATION WITHOUT FREEDOM as most of those who survived January were registered in other German Reich concentration camps with a vague hope to be liberated in April-May of 1945. This was the last chapter of German-Nazi genocide in which the perpetrators were denying the crime through evacuation and elimination of eyewitnesses. Then comes the deafening SILENCE.

Let us break this silence by participating in the commemorative event organized by Sky Heritage Pictures, Polin Travel and Taube Center marking the 76th Anniversary of the liberation of Auschwitz.

76th Anniversary of the Liberation 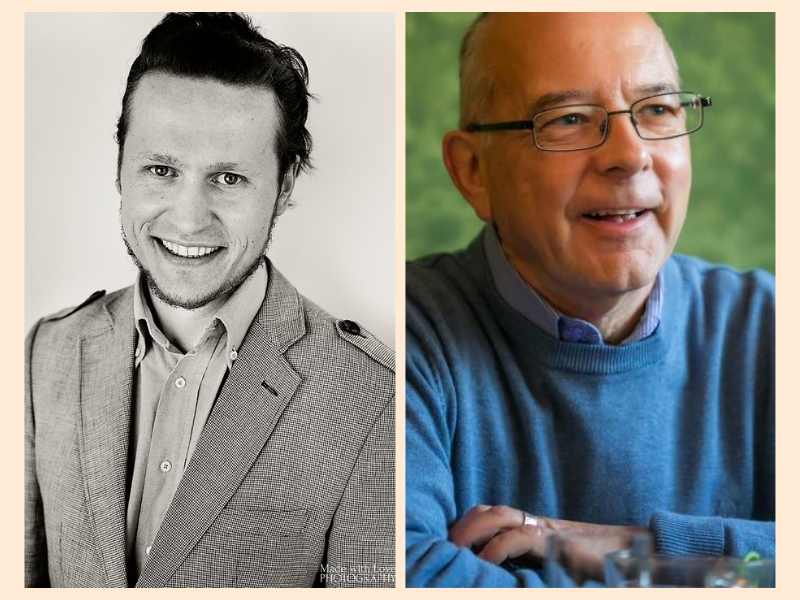