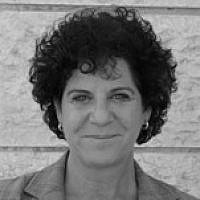 The Blogs
Laura Kam
Apply for a Blog
Advertisement
Please note that the posts on The Blogs are contributed by third parties. The opinions, facts and any media content in them are presented solely by the authors, and neither The Times of Israel nor its partners assume any responsibility for them. Please contact us in case of abuse. In case of abuse,
Report this post. 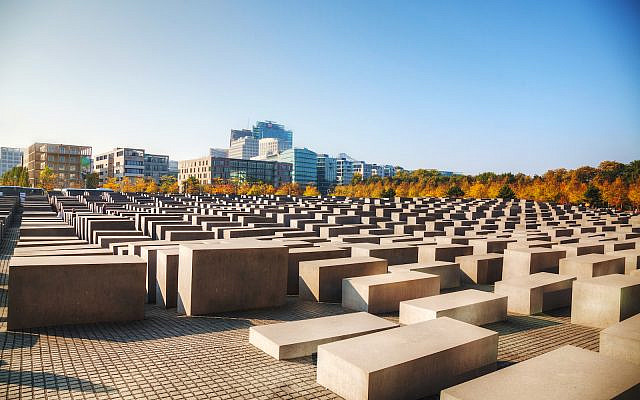 Memorial to the Murdered Jews of Europe, in Berlin. October 5, 2014 (iStock)

Over the past few years, as the wife of Israel’s Ambassador to the Federal Republic and as a child of two Holocaust survivors, one of whom was born in Germany, I attended and participated in countless Holocaust remembrance ceremonies in Berlin and throughout Germany. As Yom HaShoah nears here in Israel, I am only beginning to untangle the web of emotions and thoughts I’ve had about the Shoah since my return home.

In Germany, official Holocaust remembrance ceremonies are always attended by the top political, civic, and religious leaders of the country. Every anniversary is officially marked. International Holocaust Remembrance Day, Israel’s Yom HaShoah, the end of WWII, the Warsaw Ghetto Uprising, and just the fact that it happened is commemorated at art retrospectives, concerts, museums, churches, and in all mass media. Always, even if one is not seeking it out.

I once was startled to find myself in front of train cars that carried Jews to concentration camps at the German Museum of Technology. I was not looking for a Holocaust reminder on that day but there it was in an exhibit on German transportation.

Shopping at the largest department store in Berlin would bring me face to face with a huge sign outside the nearby train station listing all the concentration camps Jews were deported to from that train station. Stepping out onto the terraces of the most upscale eateries in the capital, I’d have a view of the Memorial to the Murdered Jews of Europe, with its vast field of abstract tombstones.

Virtually all the neighborhoods in Berlin have Stolperstein, or stumbling stones, small, square brass bricks, embedded into the sidewalk in front of a house or building, each one inscribed with the name and details about the death of people who once lived there. Sometimes there was just one, sometimes almost a dozen, for the many Jewish family members that lived in a building from which they were all deported. On walks, my husband and I would stop, read, and look up at the structures, sometimes repeatedly, every time we passed, always incredulous. They are found in front of elegant mansions at the edge of the city and in busy urban areas.

There are two new Stolperstein memorials placed on the street where my great-grandparents lived. Bombed during the war, it does not exist anymore, a large preschool was built in its place, and I often wonder if people stop to read just a tiny bit about who once lived there and how they perished, one in the ghetto of Dortmund, a few blocks from where they raised their family, the other, in Theresienstadt. Or I shudder to think they could be desecrated, as unfortunately, some Stolperstein are.

The examples could go on and on.

Going to the camps and partaking in the numerous annual ceremonies and events did not make me numb, it made me angry and sadly suspicious. My husband, whose entire family was living in Jerusalem during the Holocaust, would often remark that he didn’t know how I could stand it.

Yet hard as it was to continually confront the Shoah, Germany’s Erinnerungskultur – its Culture of Remembrance – is incredibly important and appreciated. It is a cornerstone of the relationship between Israel and Germany. It has allowed Jews fleeing danger to live safely and comfortably (putting the Zionist question aside, which is a whole other issue).

The constant remembrance of the Holocaust has helped Germany rejoin the family of civilized nations and thrive. And while there are those in Germany, even including a few members of the Bundestag, who unfortunately believe that this constant remembrance is a negative, lamenting, among other things, that it makes younger Germans feel guilty for what their grandparents and great-grandparents did and denies the more positive elements of German history, would I want it any other way? The answer is obviously, no.

And so, I could not be more grateful and relieved to commemorate this Yom HaShoah here, in Israel without once again facing the challenge of remembrance in the land where it began.

About the Author
Laura Kam is the President of Kam Global Strategies, a communications company based in Jerusalem. She has recently returned to Israel from living in Berlin, where her husband was Israel’s ambassador to Germany.
Comments 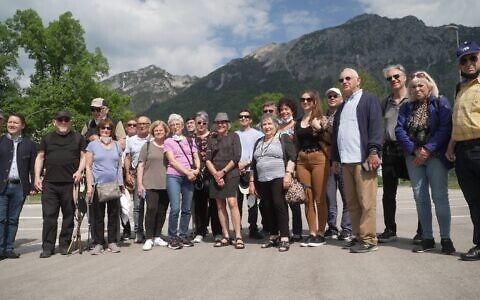 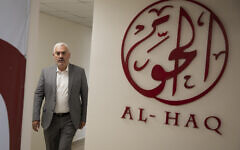 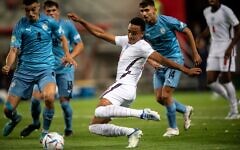