It’s election week and I’m back on the road in key states across the US. People want to know what Israelis are observing. How we are involved, as Americans, so far from ‘home’. And the main question you hear over and over inevitably starts with: So, what do you think…

Seems like absolutely no one knows what to expect come Tuesday evening. One thing’s for sure, common wisdom and expert commentary are out the window and it’s each man for his own. The decideds are sticking to their media outlets and reinforcing their own views by ignoring the others. The undecideds are avoiding having any conversations, averting their eyes from media and seeming to be uncomfortable about the whole thing. Will they go to the polls? Who are those ‘likely voters’ – the litmus test has no base line so it seems extremely hard to tell.

I will tell you this: Ohio is a great example of a battleground state where anything goes. Like I’ve said this entire election process, I wouldn’t be surprised if Trump surprises us – with a win. Because that’s what it is; the establishment rejects any sort of acknowledgment (CNN’s the latest to join the fray) that their precious polls have shifted, which they indeed have. And now that the public is paying attention, Trump will generate the energy to push people off their couches and into the polling booths – either to vote historically for the non-conformist candidate, or to be bussed in by the Democrat machine to turn things around as they did in 2012 against Romney. 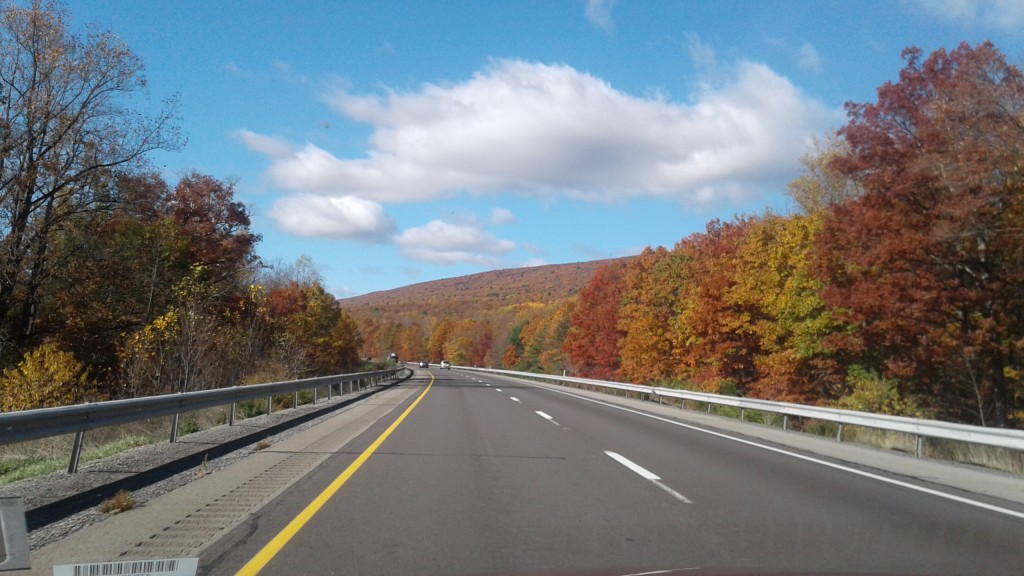 The palette of beautiful fall colors make the open road a pure pleasure. I’m lucky to be with passionate people who care about real issues, and who try to elevate the discussion for an educated electorate. It’s not so easy to raise this voice above the cacophony of social media rants (see hashtag #lasen for example). But the Republican party is serious about getting its policies heard and this is most prevalent in the Senate races our team’s been privileged to encourage.

Here in Ohio, State Treasurer Josh Mandel points to high turnout trends that could pull the state red. Congressman Jim Jordan references the original Hillary Clinton testimony before his DC committee a few years back. And the Portman team sounds certain of a win at this point, based not only the polls but a quick review of lawn-signs v. online-media-comments.

Yet the people are undecided. Faced with what they see as no good choices, many remain unsure of what they will be voting, just two short days before Election Tuesday. That’s the crux of the riddle that can only be solved with the best exit polling there is. Til then, I’ll continue to grant interviews to Israeli media outlets and admit that although the choice is tough, it is still clear.

Best regards from the Buckeye State, where the Indians have made the city proud and the Cavs even prouder. My new Browns football is still more prized than the rest, even at 0-9. 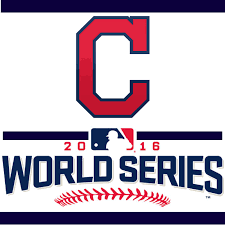 This election work is sponsored by the Yes! Israel Project and in conjunction with Republicans Abroad Israel. Please see our websites to get involved with our advocacy efforts.