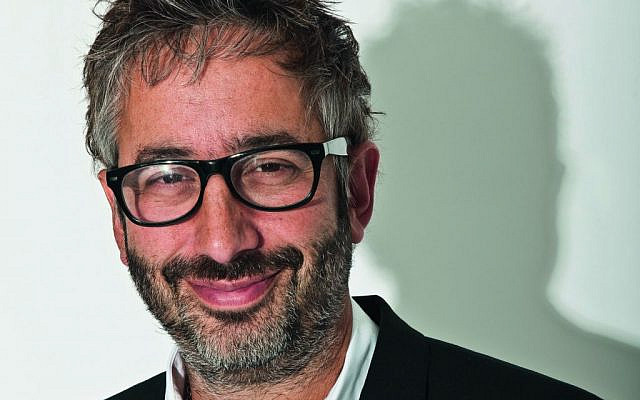 David Baddiel, as is well known, is a prodigiously clever man who has used his deserved public profile as a writer and comedian to challenge antisemitism and hateful stereotyping. His Twitter biography, famously, uses the blunt describer, “Jew” — no more, no less. What you see is what you get with Baddiel, who, with his brother Ivor has fought a long and battle-scarred campaign to eradicate the term “Yid” from football chants.

He has just published a book called “Jews Don’t Count”, in which he makes a closely argued polemic as to why racism against Jews is so often ignored or brushed aside as “not real”. Non-Jews are fond of telling us that Jews are overwhelmingly white and thus cannot be the victims of discrimination — a school of thought repeatedly pitched during the dark Corbyn years.

Baddiel is honest enough to admit, in an article he wrote for the Sunday Times this week to promote his book, that “as far as racism goes, religion is — let me be clear here — irrelevant. I’m an atheist, but I think saying that would not have got me any free passes out of Auschwitz”. He is the son of a Holocaust survivor, so ought to know what he is talking about.

And yet… Baddiel this week took advantage of his 727,000 Twitter following to pick up on the Jewish News investigation about Stamford Hill responses to Covid. He wrote just three words: “Stupid f****** frummers”.

It set me wondering as to whether those three words were not, in their own way, just as dismissive and discriminatory as the large-scale anti-Jewish racism of which Baddiel so rightly and eloquently complains.

His comment — not, for once, witty or inciteful, merely knee-jerk — may have struck a chord with his many non-Jewish fans. But it left me feeling uncomfortable, no matter how much I may agree with the intent behind the comment.

For the truth is that so many of us — me included — are too ready to lump all those in the strictly Orthodox community into one amorphous, black-hatted and bearded pot. They, we tell ourselves comfortingly, are not we; they may have the Lord on their side but we have moral righteousness, which beats religion every time.

And we, we tell each other and the wider community at large, would not dream of behaving like they do. In this topsy-turvy, Abraham-in-Wonderland world, we who are less observant are the good Jews, while they, who keep the commandments to the exclusion of almost all else, are the bad Jews. How did we get to this situation?

Not in a million years am I trying to make excuses for the truly appalling flouting of the rules, in strictly Orthodox communities from London to Brooklyn to Jerusalem. Each time I see a photo in the national press, of a sea of unmasked men — for it is almost always entirely men — I shudder.

But I do wonder what message we are sending those in the strictly Orthodox communities. Theirs is the demographically superior grouping, and soon there will be demonstrably more of them than of us. And apostrophising them as “stupid effing frummers” is not, in my opinion, calculated to bring them round to a more law-abiding way of thinking.

I’d love to see a public dialogue between Baddiel and a Stamford Hill intellectual. In this plague year, perhaps that’s what we need: after all, Stamford Hillians are just as proud of calling themselves “Jew” as him. 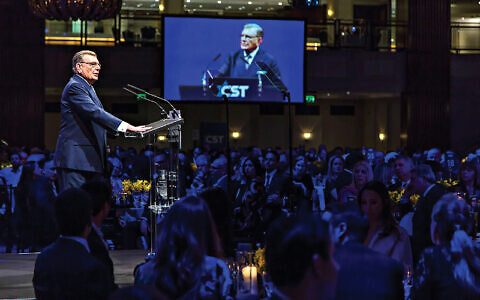 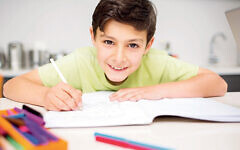