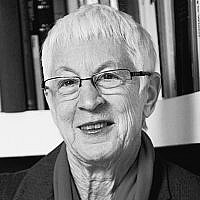 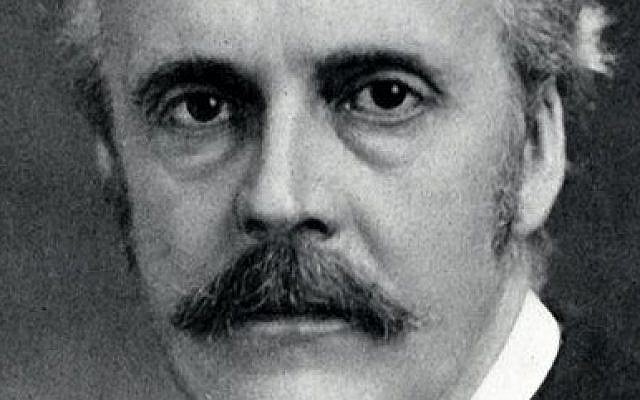 This year’s Balfour Declaration centenary has sparked a great deal of media attention and public pronouncements, but the significance of this document shouldn’t be inflated. To be sure, the 1917 declaration issued by then-foreign secretary Lord Arthur Balfour, which expressed British support for a Jewish homeland in Palestine is a milestone in the history of Israel. But it is not as critical as one might think, and it certainly is not the cornerstone of Israel’s legitimacy as a state.

Granted, the declaration was of great importance at the time, enabling continued Jewish immigration to Palestine during the pre-state years of the Zionist movement. It was a green light for that immigration, accorded by the colonialist power in the region. It arguably led to a significant increase in the number of Jews who came to the territory. But it was not the number of Jews actually here that brought about the legitimization of the creation of the state. Jews were a relatively small minority, 608,000 Jews as distinct from 1,237,000 non-Jews in 1947. What provided legitimacy for the creation of the state was UN General Assembly Resolution 181 – the Partition Plan for Palestine calling for a Jewish state (as well as an Arab one), approved by the international community as represented by the United Nations. And that legitimization came about as the result of a number of factors, the most important of which was the Holocaust.

Many important international documents and steps have ensued since the Balfour Declaration, providing and reaffirming the legitimacy of the state. Resolution 181 was the first and the most important, but UN Security Council Resolution 242 of November 1967 sought to reaffirm it. Once accepted by Egypt and Jordan in 1967, and later formalized by the peace treaties with these two countries, Israel was on the way to regional acceptance of its “right to exist within secure and recognized borders” – the text of UNSC Resolution 242. Perhaps the critical legitimization, however, came with the PLO acceptance of resolutions 181 and 242 in 1988, followed by the Oslo exchange of letters of mutual recognition in which Yasir Arafat made the following commitment: “The PLO recognizes the right of the State of Israel to exist in peace and security.”

Benjamin Netanyahu would have us, and the world, believe that the Palestinians have never recognized Israel, nor – more significantly – our “right” to live within recognized and secure borders. Menachem Begin once said that he did not need such recognition – our legitimacy, our right to a state here, he argued, was based on 2,000 years of history. But Israel, from 1948 onwards, bemoaned the absence of the Arab recognition of the State of Israel, later demanding that such recognition include our “right” to exist. Egypt’s Anwar Sadat appeared to offer this in his speech to the Knesset in 1977; Syria (belatedly) as well as Egypt and Jordan promised this in resolution 242 and the latter two actually implemented this with their peace treaties. The Palestinians did so in 1988 and again in 1993; and the entire Arab world – all 22 nations of the Arab League — did so in the Arab Peace Initiative of 2002.

Netanyahu wants still more – that is recognition of Israel as a “Jewish state,” despite the 20 percent minority of our citizens who are not Jewish. Whether his insistence is intended as yet another stumbling block to complicate and prevent an agreement, or springs from some visceral need to have the Zionist narrative accepted by the other people with rights to this land, only Netanyahu knows. But it cannot be denied that we have come a long way since the Balfour Declaration. We are not dependent upon the 100 year old pronouncements of a colonial power; we have international legitimacy and recognition of our rights, not only from the international community and from our neighbors but also from our long-time enemy at the heart of the conflict, the PLO. Netanyahu can continue to claim otherwise, on the basis perhaps of alternative facts – the danger being that the more such “facts” are repeated, the more they tend to be believed.

Prof. Galia Golan is the author of Israeli Peacemaking since 1967: Factors behind the Breakthroughs and Failures, Routledge.