Many times in my teaching and writing I have expressed my dismay at the rabbi’s, teacher’s, or parent’s translation of the term Bar/Bat Mitzvah as son/daughter of a Mitzvah. It sounds like bad English, bad Hebrew, and bad half-Aramaic to me. 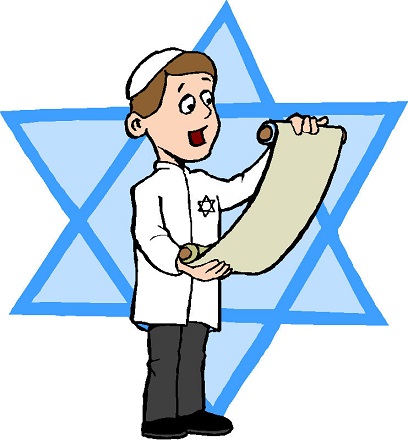 So I finally got down to doing some admittedly unprofessional research on bar as part of compound phrases.

I am certain this was a result of my older brother Stanley’s influence. He has a PhD in physics, has been working with and on computers since the days of punch cards, and is the co-author most recently of 2 books on cyber security. That’s how most people know him, but he has also taught Torah between Mincha and Ma’ariv on Shabbat usually on some Biblical text. That’s the key to the Other Dr. Stan Siegel: he is a superior Hebraist, and the go-to person on all matters of Hebrew grammar in at least six counties in Maryland. Now you will understand better why son or daughter of a Mitzvah grated on my ears.

First of all, the Aramaic bar is the equivalent of ben in Hebrew. Nowadays it is used as much in Hebrew as it was originally in Aramaic.

The range of meanings for bar and ben goes far beyond son (the same being true for the feminine terms). These will be discussed below, after I list the dictionary “scorecard” of how many entries for bar or ben, and note that the official names of these volumes is often very long, so I am paraphrasing: 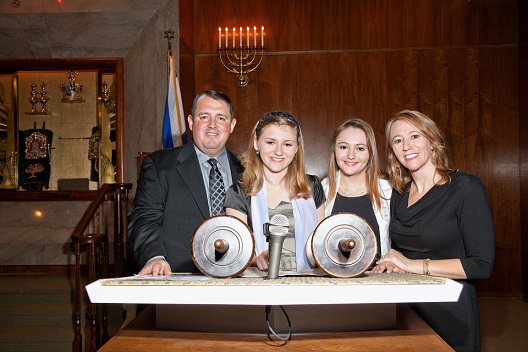 From all this we see ben alone can mean son, and when combined with another word it can mean member of a class, a diminutive, an expert, and others, to list a meager few. Barely scratching the surface of these lists, here are some examples of meanings: ben esrim = 20 years old; ben belial = sleazeball, nogoodnik; ben berit = ally; ben chorin = free person; bar inash = human being; bar yama = dolphin; and benay siuma = the students that sit in the back row (which brings back many memories of my college years).

In conclusion, it makes much more sense to accurately translate bar Mitzvah and bat Mitzvah as Mitzvah person, which is what they REALLY become when they come of age as a Jew.