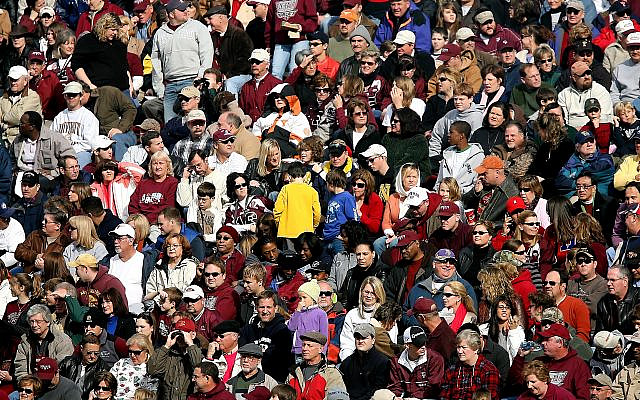 Image by Keith Johnston from Pixabay

I asked the former Anglican Archbishop of Burundi whether God’s statement to the first human beings, to “be fruitful and multiply and fill the earth,” still applies. Burundi is one of the world’s poorest countries, and has a high birth rate, a low rate of family planning, and a deeply religious population. In a country of 11.5 million people, a million have already fled food scarcity, violence, and political unrest. The Archbishop replied that the people in Burundi no longer need to be fruitful and multiply, since the land can barely sustain them. I found his response eye-opening since he’s a senior religious figure on the African continent, where religion tends to be deeply conservative.

The Torah states in Exodus 1:7–9, “And the Israelites were fruitful and prolific; they multiplied and increased very greatly, so that the land was filled with them.” Seven words in this verse—fruitful, prolific, multiplied, increased, very, greatly, and filled—emphasize the rapid growth of a population. According to scholars, the Israelites were perhaps one million out of ancient Egypt’s total population, estimated at two to three million. The Bible says the land of Egypt was “full” at that time; today Egypt has 100 million people. As The New York Times reported about Egypt, “the most pressing threat facing the Nile stems from population growth and climate change. Egypt’s population increases by one million people every six months—a soaring rate.” 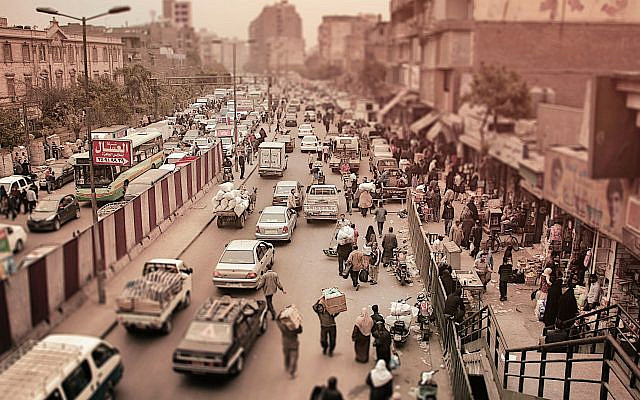 Image by Simon Berger from Pixabay

Today’s world population is growing quickly, and 97 percent of growth in the next decade is expected from the developing world. The pressure of high population growth rates and strain on natural resources in Africa and Asia have already led to many wars. Over the past 70 years, the top ten wars by death toll have all been in Asia and Africa. Those wars have caused refugees, and many of those refugees have fled to Europe and North America, causing an anti-immigrant backlash.

The Torah states in Genesis 41:50, “Before the years of famine came, Joseph became the father of two sons…” Joseph abstained from having more children once the famine began, according to the Levush HaOrah commentary, and he may have made that family size decision even before the famine, knowing that extreme resource limitations were imminent. As Dr. David Goldblatt writes in a Canfei Nesharim article, “Joseph’s decision was, in part, pragmatic, based on a broad, socially aware perspective that, in times of famine, the collective is not served by having more mouths to feed… In addition, as a high Egyptian official, Joseph made a principled decision to involve himself personally in the suffering of his community.”

As I wrote in Eco Bible volume 1: An Ecological Commentary on Genesis and Exodus, Rashi comments about Joseph’s choice, based on the Talmud (Ta’anit 11a): “From here [we see] that it is forbidden for a person to have marital relations during years of famine.” The Jerusalem Talmud (Ta’anit 1:6) puts it bluntly (to men): “When you see great deprivation entering the world, keep your wife childless.” This constraint in the face of ecological disaster is codified in Jewish biblical law (Shulchan Arukh, Orach Chayim 240:12). The rabbis’ understanding of Joseph’s restraint suggests that a society which cannot sustain an increasing population should make use of permissible methods of birth control.

According to the authoritative Shulchan Arukh code of Torah law, “Once a man has had a son and a daughter, he has fulfilled the [Torah] obligation to be fruitful and multiply.” (Even Ha’Ezer 1:5) Despite this, many Orthodox rabbis speak of a “rabbinic” obligation for a couple to have as many children as possible, no matter the gender. Today, the birth rate in Israel is the highest of any OECD country, as the minority of the population who are Orthodox Jews and religious Muslims embrace having very large families. (At the same time, some Modern Orthodox rabbis allow for certain contraceptive methods.)

Let us not forget that Isaac and Rebecca had only two children. But their son Jacob and his four wives had at least 13 children, and when famine came to the land, they were not able to feed their family; they were forced repeatedly to send their children to Egypt to buy grain. Jacob’s brother Esau, with five sons, left the Land of Israel for what is now Jordan.

In light of how population growth multiplies ecological impact, I believe the Bible’s urging to “be fruitful and multiply” must be re-understood.  While it’s taboo to speak of contraception in many religious circles, this is an elephant in the room when it comes to ecological sustainability. God’s message was to two people, Adam and Eve. 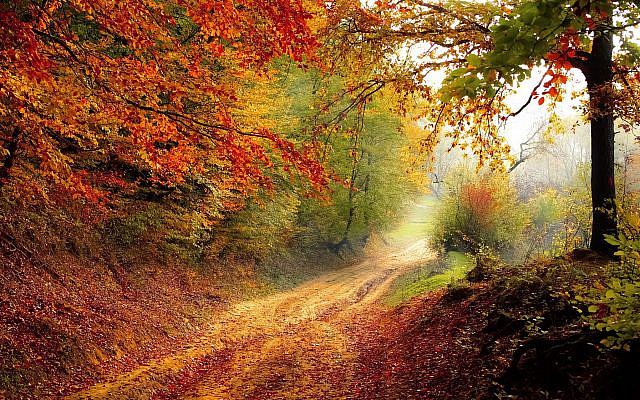 Image by Valiphotos from Pixabay

Developed countries, even with relatively low birthrates, increasingly contribute to the massive strain on our planet as well. Their immediate goal must include reducing environmentally significant consumption. Otherwise, in addition to the prospect of ten billion people on earth in the coming 50 years, we could see three billion personal automobiles, eight billion air conditioners, and 30 billion smartphones, laptops, and tablets. In relation to sustainability, to ignore either population growth or energy consumption growth is to miss how these combined factors multiply impact.

The intention of the Creator is that our being fruitful should lead to life, blessing, and prosperity, not the opposite. Our understanding of the Bible, and our actions to slow both population growth and consumption, are critical if we hope for the next generation to inherit a livable and thriving planet.