When I was 17, my mother forced me to go to Auschwitz.

I didn’t want to go.

As the granddaughter of Survivors and the daughter of a Holocaust educator, I knew about Nazis, Poles, Germans and a world gone silent. I knew about perpetrators, victims and bystanders.

I knew about Nuremberg laws, yellow stars, and Never Again.

I knew about dead babies, broken families and monsters in human form.

My mother thought otherwise, and off I went.

With a group of happy teenaged Jews, I participated in the March of the Living program.

I was there, but I wasn’t there. My head was still in NJ and I was having a great time meeting new people, checking out the Israeli security guards, and buying cheap Polish tchotkes.

Poland was cold, dark and seemed stuck in the past, as though time had abandoned it for its sins.

We saw the last wall of the Warsaw ghetto and the Umshlagplatz where Jews had been rounded onto trains. We saw the sewers where the uprisers had hidden and we stood in the empty field of rocks at Treblinka where train tracks ended as abruptly as the lives of my aunts and uncles– siblings my mother never knew.

But it was all sterile, not real. 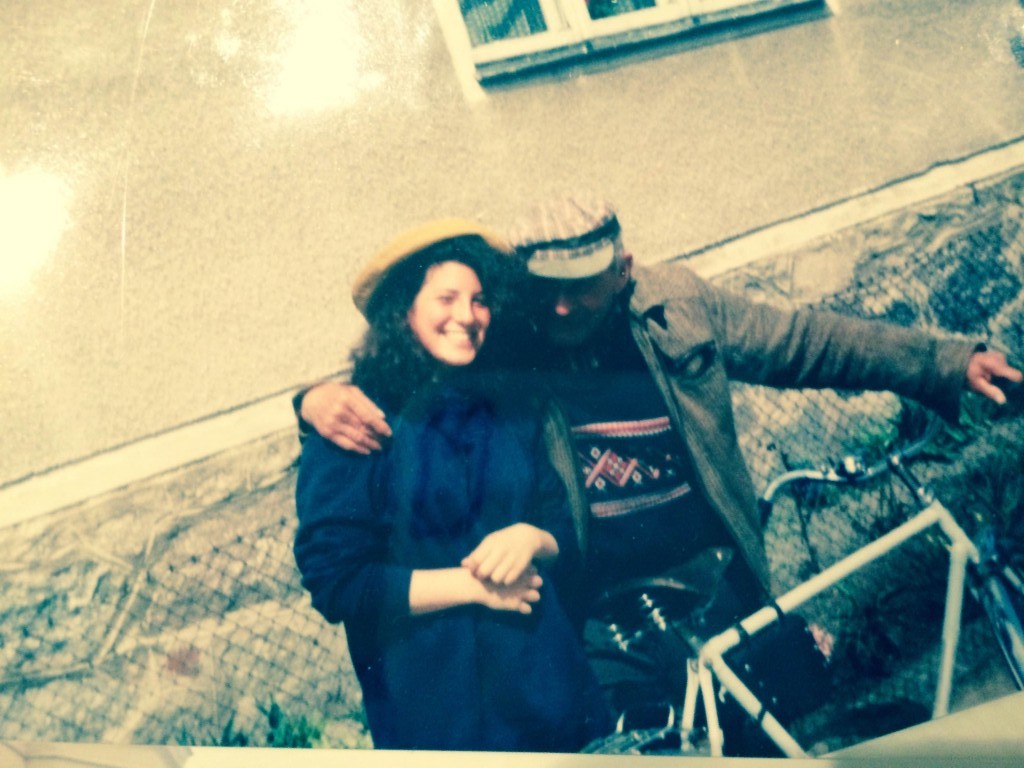 Even in the village that used to be Jewish, now inhabited by Poles, some of whom may have turned their neighbors in to the SS, I was still able to smile and pose for pictures.

Then they took us to a mass grave deep in the woods. A covered pit where men, women, and children were shot and thrown atop one another from the village we had just left, where I had smiled with the villagers.

The woods were silent. But the earth screamed out. 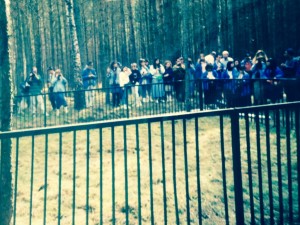 It was then that I broke.

I walked back to the bus in a daze and I was stuck in time.

The Polish guards were Nazis and they were not going to let me go.

I couldn’t escape. I couldn’t get out. I was trapped and I was going to die.

Because I was a Jew. 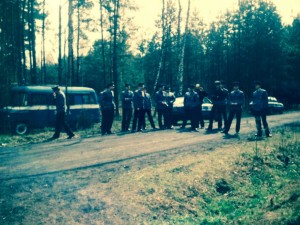 It didn’t last long but it lasted forever. Because from then on, I was never the same.

We went to Auschwitz where I ran my fingers along the scratches in the walls of the gas chamber. My eyes darted to the concrete door expecting it to slam shut.

The suitcases. The shoes. The hair.

I walked along the fence of the camp staring at the village a stone’s throw away, in plain site of the chimney stacks where my people burned. 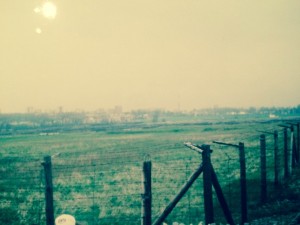 And my insides burned.

At Majdanek, when I thought nothing more could reach me, I was physically ill.

A massive repository of ashes gathered from throughout the camp sat in silent testimony of the atrocities committed here.

Ashes of our mothers, our fathers, our brothers, sisters, and children sat uncovered. Raw. 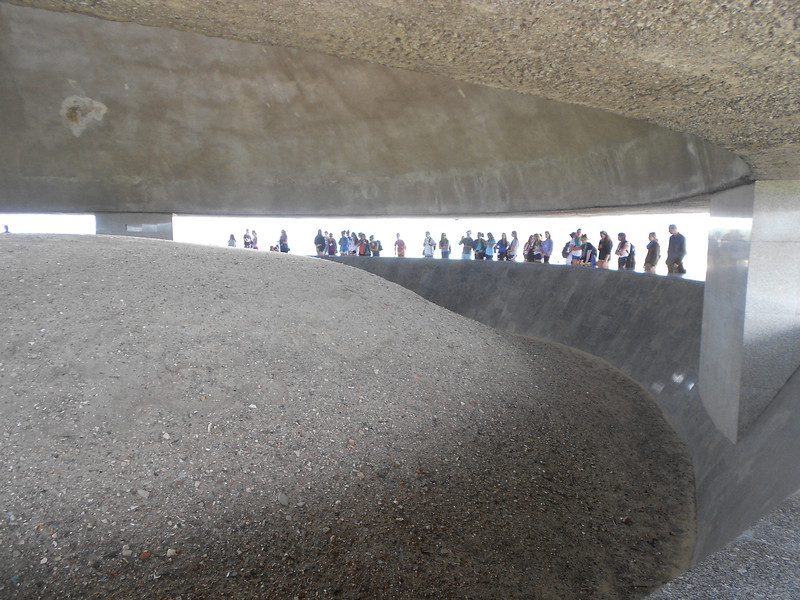 The wind gusted, blowing some of the ashes into the air and I desperately wanted to gather them. To put them back where they belonged.

And I had to leave.

I sat on the bus and watched the guards who were again Nazis.

The trip ended with the ‘March of the Living.’  Thousands of us marched from Auschwitz concentration camp to Birkenau Death Camp in the footsteps of the thousands of Jews who had marched to their death on ‘The March of Death’ during the war.

After the march we blessedly flew to Israel.

We literally went from the ashes of dead Jews and empty shtetls of Europe to the living land and breathing communities of the State of Israel.

My poor mother never dreamed that in sending me to the depths of Nazi hell, she would spark a fire within me to live in Israel.

Those days back then, walking the land of our fathers and mothers, planting trees, coaxing bullets from soldiers, visiting memorials, celebrating independence, remembering those who gave it to us… those days sealed my fate.

I would never again be home anywhere else.