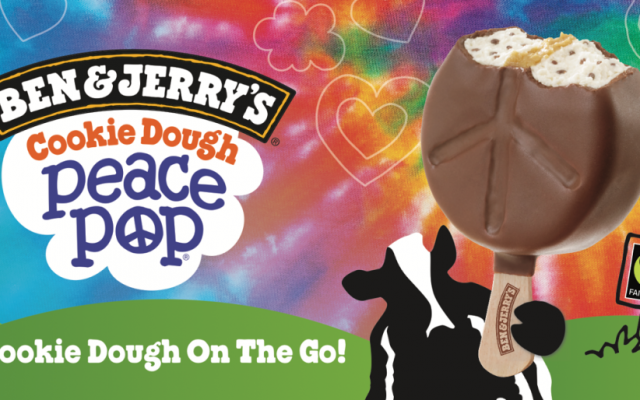 On today’s “Morning Show” TV news on Channel 13, Avri Gilad and his panel of right-wing commentators were really upset about the fact that Ben & Jerry’s had announced they were going to “boycott Israel.” Well, not really, as the Haaretz headline correctly stated “Ben & Jerry’s freezes sales in settlements.” And the settlements are not part of the State of Israel. They are in occupied territory until the final status of the territories and the settlements is determined.

Gilad even went so far as to declare that “Prime Minister Netanyahu” protested the decision on Facebook and Twitter, and one of the panelists had to correct him that he’s a “former prime minister,” which Gilad grudgingly acknowledged.

All of us who believe that a two-state solution is necessary, and the only basis for peace between Israel and the Palestinians, should applaud the decision. Boycotting the settlements and settlement products is not boycotting Israel, it is reaffirming the need to end the occupation based on a negotiated two-state solution.

And in all the uproar, people seem to have forgotten that McDonald’s also has refused to open a branch in the settlements.  That was a decision made by the owner of the Israeli McDonald’s franchise, Omri Padan, who also happens to have been one of the founders of the Peace Now movement back in 1978. I don’t see anyone calling for a boycott of McDonald’s because of that fact.

I always admired Ben & Jerry’s, since the company founded by Bernie Sanders’ Burlington Vermont neighbors Jerry Greenfield and Ben Cohen was originally operated like a cooperative with all the workers having shares and a say in how it was run.  They make delicious ice cream, with unique, creative flavors, my favorite being Cherry Garcia, named, of course, after Grateful Dead lead singer Jerry Garcia.  They also clearly supported progressive causes, and during a visit to the States, I made sure to buy one of their Peace Pops.

Today, because of the high sugar count in my blood, the dietician at the Kupat Cholim health clinic told me that I can only eat ice cream that is sanctioned by the Israeli Diabetic Association, and that is not the case for Ben & Jerry’s. Fortunately, I discovered that the dietetic ice creams are actually quite tasty, particularly the peach flavor. 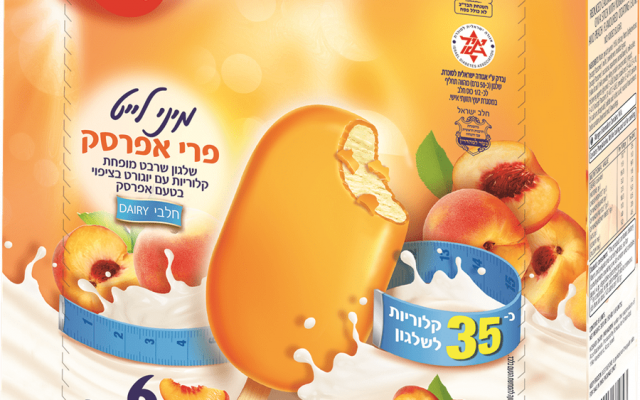 Here’s where the plot thickens, since that ice cream is made by the Israeli Strauss company, which is owned by the Unilever conglomerate, one of the major competitors of  Ben & Jerry’s in Israel. Unilever also bought Ben & Jerry’s from Greenfield and Cohen. So will those Israelis who are calling for a counter boycott of Ben & Jerry’s also boycott Straussת since they are both owned by Unilever? There’s always the option of Häagen-Dazs ice cream, which was founded by two other American Jews, Reuben and Rose Mattus, who looked for an exotic name for their brand.  However, I have personally boycotted Häagen-Dazs ever since I learned that their owners were supporters of the right-wing racist ethno-extremist Rabbi Meir Kahane.

Of course, all of the above will no longer be relevant once negotiations are resumed and an agreement reached that will end the occupation. Then Ben & Jerry’s will be sold in both Israel and Palestine, perhaps even by a joint Israeli-Palestinian franchise.

About the Author
Hillel Schenker is Co-Editor of the Palestine-Israel Journal, and lives in Tel Aviv
Related Topics
Related Posts
Comments