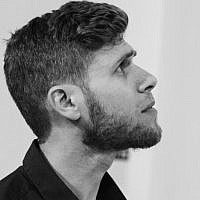 The Blogs
Itai Neter
Apply for a Blog
Advertisement
Please note that the posts on The Blogs are contributed by third parties. The opinions, facts and any media content in them are presented solely by the authors, and neither The Times of Israel nor its partners assume any responsibility for them. Please contact us in case of abuse. In case of abuse,
Report this post.

Jr. Senator Bernard Sanders is a badass. I find it very funny to refer to a 75-year-old white man that way, but the image of a rebel is a surprisingly good fit for such a tiny pale Jew. While you could debate on his adequacy as a presidential candidate, he has definitely stood by his statements of fighting big corporations that are greedily living off the American people.

On the 14th of October, Bernie has put words into action (in a sense) and struck a blow against big pharma. Specifically, Ariad Pharmaceuticals, a 1.86B dollar company. Bernie Slung a Tweet at this Goliath of a company over their latest move to increase (for the 4th time in 2016) the price of leukemia medication.

Drug corporations’ greed is unbelievable. Ariad has raised the price of a leukemia drug to almost $199,000 a year. https://t.co/EB4nEPxP2G

Bernie, I applaud your fight. Please, prove your questioned love of Israel and your unquestioned hate of corporate greed. Please shine the same spotlight on Teva and its actions!

Teva pharmaceuticals, Israel’s biggest pharma company is an industry leader, true. Teva is a major international player in the market, being traded both locally (TASE) and internationally (NYSE). It’s also one of the most morally bankrupt company. Putting aside it’s ruthless and unjust fight over the Copaxone patents and ignoring the fact that Teva lied in marketing campaign in the ingredients of a drug, let’s just focus on how little (if any) the company actually pays taxes. 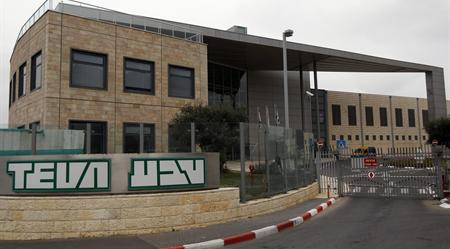 Israel’s company tax is 25%. While Teva has been around prior to the state of Israel (founded in 1901), it still has to adhere to it’s laws. While Teva’s profits jumped by 64% in 2014 to $2.1B, the shelled out a measly 6.9% tax payment, and even that depends on who exactly you’re asking – a ministry of finance official claimed that after all the red tape, it’s actually paying closer to 0%.

If I have to point a finger at anyone, I’d obviously point it to the state. Israel is very generous in it’ tax benefits, and Teva is very good at using them. About 40% out of all of the state’s tax breaks are given to Teva. Between 2006-2013, that amounted to roughly $4.8B. 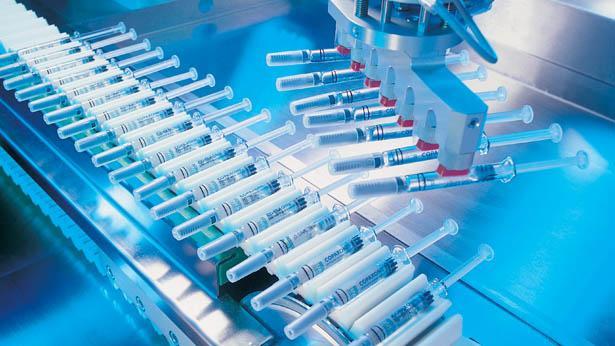 Another messy subject Teva has been involved in is of the “imprisoned profits,” an invention only the start-up nation could come up with — Tax-free profits the company gets in order to encourage investment within Israeli borders. Except they didn’t make the actual investments, so it just “sat there”. Oh, and it was $10B. And the company actually used it improperly to buy offshore companies. And the person who designed these tax breaks in the Israeli tax authorities later became a exec in the accounting firm “Kesslman & Kesslman PwC Israel”. A firm whose clients include… surprise! Teva Pharmaceuticals.

Yes, I’m well aware of the fact that roughly 1.5% of Israel’s GDP is Teva. I’m well aware of all the income tax being paid, but one of the reasons Israel has such a large shadow economy is because of giants like Teva. Why would a small business pay 25% taxes if these guys don’t?

Bernie, Please turn a spotlight to this selfish, unethical company. Hit them like you’ve hit Ariad and public shame them for their decades of greed. It’s time they’ve finally picked up the check.

About the Author
Itai is a member of the Israeli labor party, an activist in a renter's rights movement, a member of the online marketing community, a staff sergeant, a native Israeli, and above all, somehow, still an optimist.
Comments