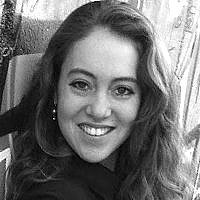 The Blogs
Gabi Tripolsky
Apply for a Blog
Advertisement
Please note that the posts on The Blogs are contributed by third parties. The opinions, facts and any media content in them are presented solely by the authors, and neither The Times of Israel nor its partners assume any responsibility for them. Please contact us in case of abuse. In case of abuse,
Report this post. A first generation Russian-American Jew. A Silicon Valley native. A proud supporter and frequent visitor of Israel. What does this all mean for one whose “heart is in the East, and [whose body] is at the ends of the West”? I take this opportunity to share how I found myself between California’s Silicon Valley and Israel’s Silicon Wadi, and a trip that helped make it possible. 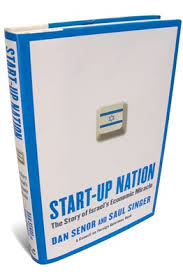 Israel’s reputation as a saturated political zone entrenched in Middle East unpredictability took a more positive turn when Israel The Start-Up Nation was published in 2009. Authors Dan Senor and Saul Singer highlight Israel’s paradoxical position – a small nation both in size and population, lacking natural resources and abundant in political turmoil – that has blown the waters boasting more high-tech start-ups and a larger VC industry per capita than any other country. These 320 pages changed my outlook on Israel and projected career path.

As a staunch pro-Israel supporter whose college days were filled with Tritons For Israel meetings, late night hours combating the BDS movement, and lobby appointments with Members of Congress, I was bogged down and overwhelmed by the seemingly endless war between political ideologies. This book shed positivity amidst this gloomy bubble, and inspired me to investigate for myself what the “Start-Up Nation” hype was about.

I connected to Bizrael through a typical “Jewish geography” conversation. It is essentially a tour of the Start-Up Nation and includes interactions with the leaders who broke barriers to achieve Israel’s economic success. The itinerary sounded tailor-made for moi! Through out these 2 weeks, our medley group of Americans, Canadians and a South African met with a wide range of start-up companies (Glide, Wix, Google, Mapped In Israel to name a few) as well as the various players involved in the ecosystem  – from the entrepreneurs themselves, the investors, incubators, lawyers, and government economic programs. We even had a pair of Google glasses floating around the bus, which of course had wifi nearly all hours. What kind of trip would it be with out connection to cyberspace to show off all our excursions! 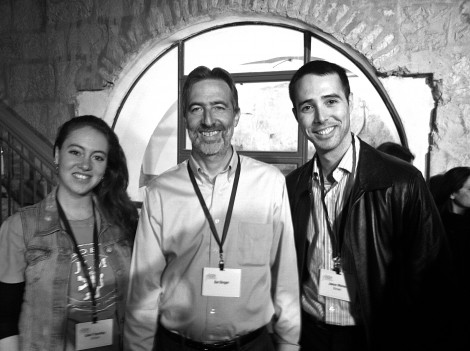 After those inspirational couple of weeks, I engrossed myself into the Jerusalem start-up scene by attending events and securing two internships that paired quite appropriately – macro with micro. First with Finn Partners, a multinational PR firm located one of Jerusalem’s high-tech hubs (Har Hotzvim) that helps promote high-tech companies and Jewish non-profits.

Alongside, I served as a marketing assistant for SifTech – The Jerusalem Entrepreneurship Center, which launched at Hebrew University to serve as an incubator for Jerusalem-based start-ups. Partnered with them is Made In Jerusalem, a grassroots effort to bolster Jerusalem’s entrepreneurial scene. Through both these incredible organizations I engaged with Jerusalemites directly and participated in building community culture and branding Jerusalem as the Cultural Capital of The Start-Up Nation. 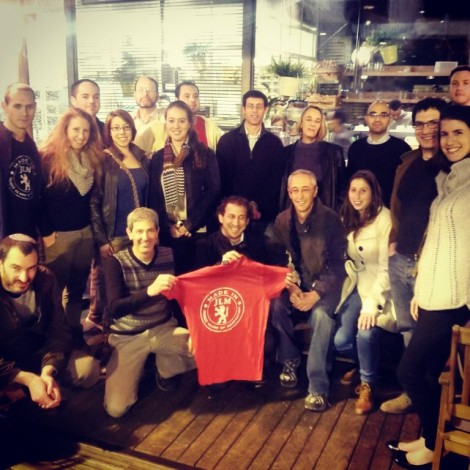 Leaders of the Cultural Capital #MadeinJLM

One particular experience exemplifies the incredible energy that lies at the heart of Jerusalem’s entrepreneurial populace. As William Pharrell’s “Happy” craze swept cities around the world, I launched an effort with Made In JLM to add J-Town to the “Happy” map. We garnered people from the various high-tech areas of the city – from a joyful janitor in the Har Hotzvim Beck Center to the head of Jerusalem Venture Partners. It was a project that demonstrated the beautiful pride, passion and soul of the 3,000-year-old city. 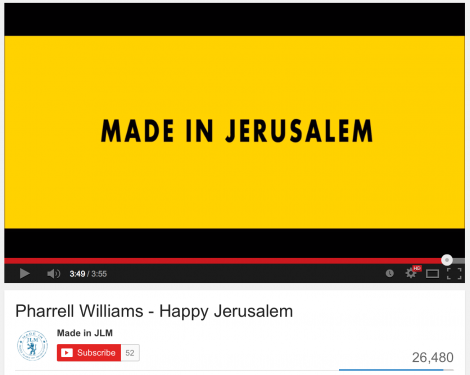 After 8 months in Israel, the withdrawal symptoms were pretty intense. But I came to appreciate what Silicon Valley has to offer and discovered pools of Israeli innovation and collaboration: UpWest Labs (an incubator for Israeli start-ups), the California-Israel Chamber of Commerce, Oren’s Hummus Shop, Jewish High-Tech Community, and more. The Israeli spirit is unmistakable – sheer passion and chutzpah to break boundaries toward innovation – and is contagious among contact.

How did I reconcile two different worlds, the West and East, my body and heart? A remarkable trip called Bizrael weaved my two realities together. I aim to play an integral role in the Israel-California pipeline, using my unique set of skills and experiences to maximize cooperation between the two Valleys. If there’s any interest in the positive developments prospering in Israel, this trip is the way to go!

About the Author
Born and raised in the Silicon Valley to Russian Jewish parents, Gabi pursued her passions for international relations and Israel advocacy at the University of California, San Diego. She connects and markets start-up activities in Israel, the U.S., and other entrepreneurial ecosystems. Gabi is a dancer, aspiring photojournalist, and Beyoncé enthusiast.
Related Topics
Related Posts
Comments