Once I completed my service in the Israel Defense Forces (IDF), I moved to the most religious and observant Jewish community in the world: B’nai Brak, Israel. 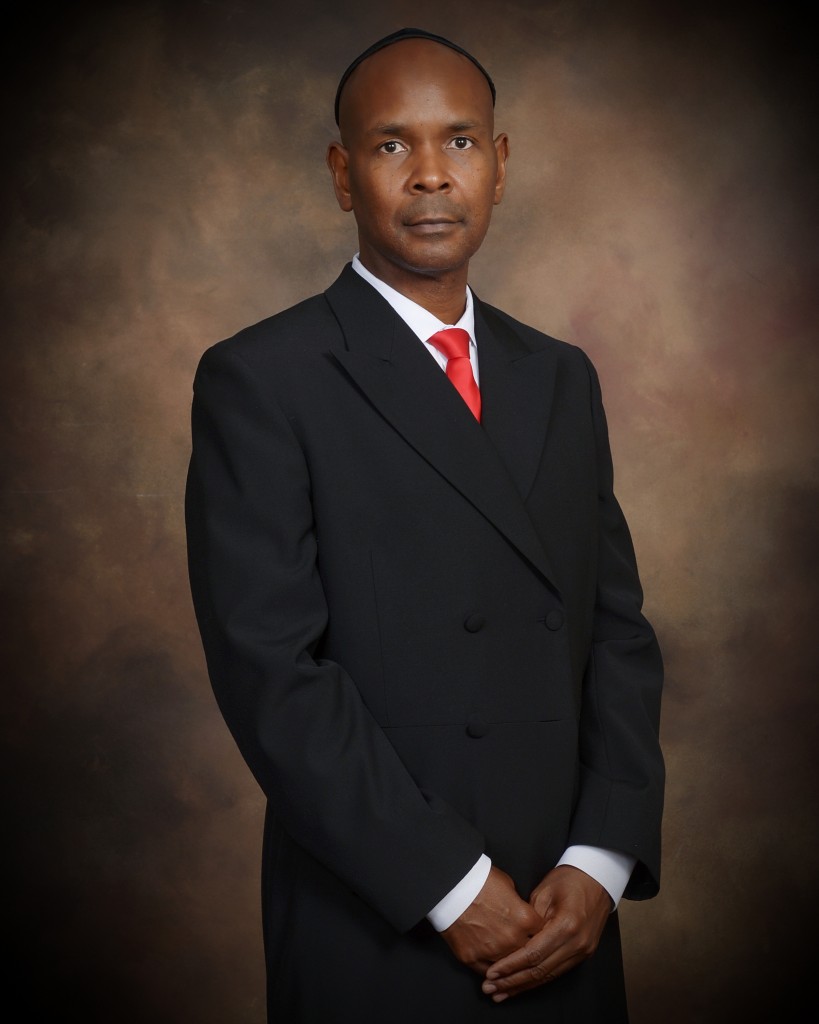 B’nai Brak, Israel is my adopted home down.

As an African American Jewish person, I moved to B’nai Brak because I wanted super-intense experiences in the Jewish world. I sought to immerse myself into an completely Jewish environment.

I took a job as an armed security guard working at Gan Rivka on Jerusalem Street in central B’nak Brak. Each day, dozens of Jewish children would greet me with warm words of “Shalom” and “Boker Tov“. These Jewish children would smile and play with me as though I was their best friend. As the school security guard, it was my job to guide the students into the nearest bomb shelter in case of a missile attack. 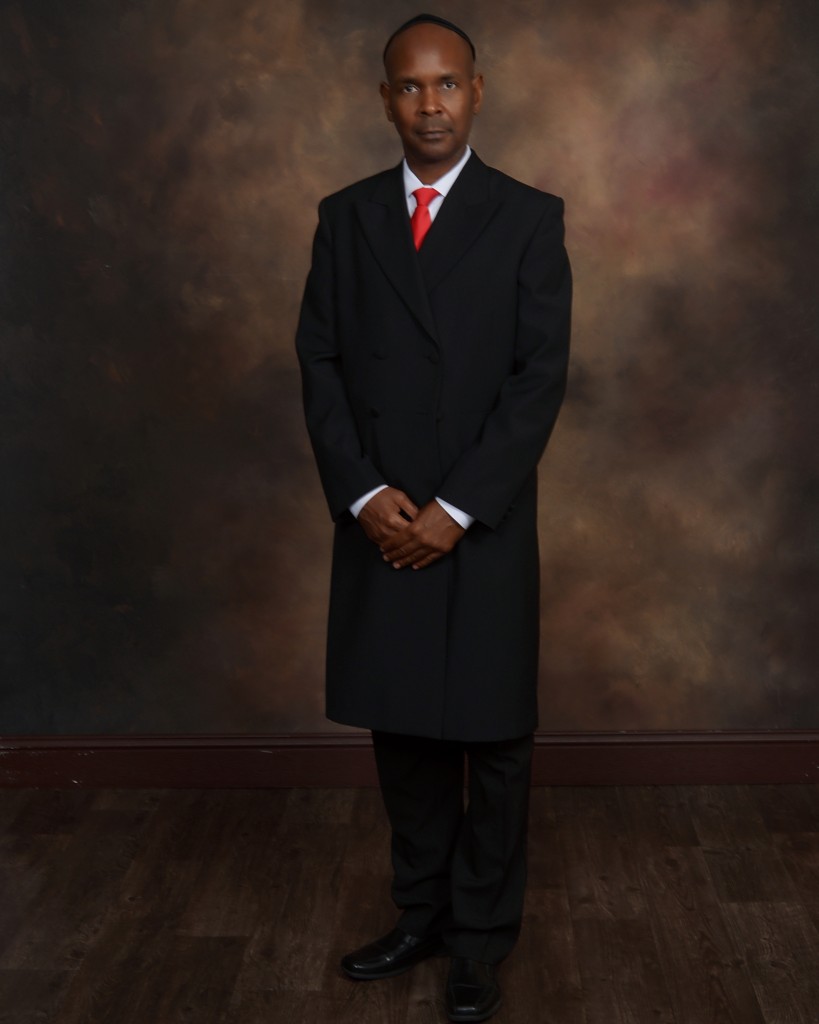 This suit was purchased in Meah Shearim, Jerusalem.

After a few months working at Gan Rivka, I was relocated to the Leilov Hasidic School for Children next to the Ramat Aharon neighborhood. Leilov is a royal Hasidic Jewish dynasty founded in Lelow, Poland by Grand Rabbi Dovid Biderman.

While I worked at the Leilov school, I met several times with their Rebbe, Grand Rabbi Yaakov Yitzchok Biderman. The Rebbe gave me a blessing/bracha that the “God of Israel would strengthen me and protect me”.

Three months later, I was transferred to the Chabad School “Tomchei T’mimim” located between the Nadvorne Hasidic compound and the B’nai Brak cemetery. At the Chabad school, I talked for hours with the teenage Chabad students about various subjects. The children taught me about great Chabad rabbis such as the Alte Rebbe Schneur Zalman of Liadi who was the first Chabad Rebbe. 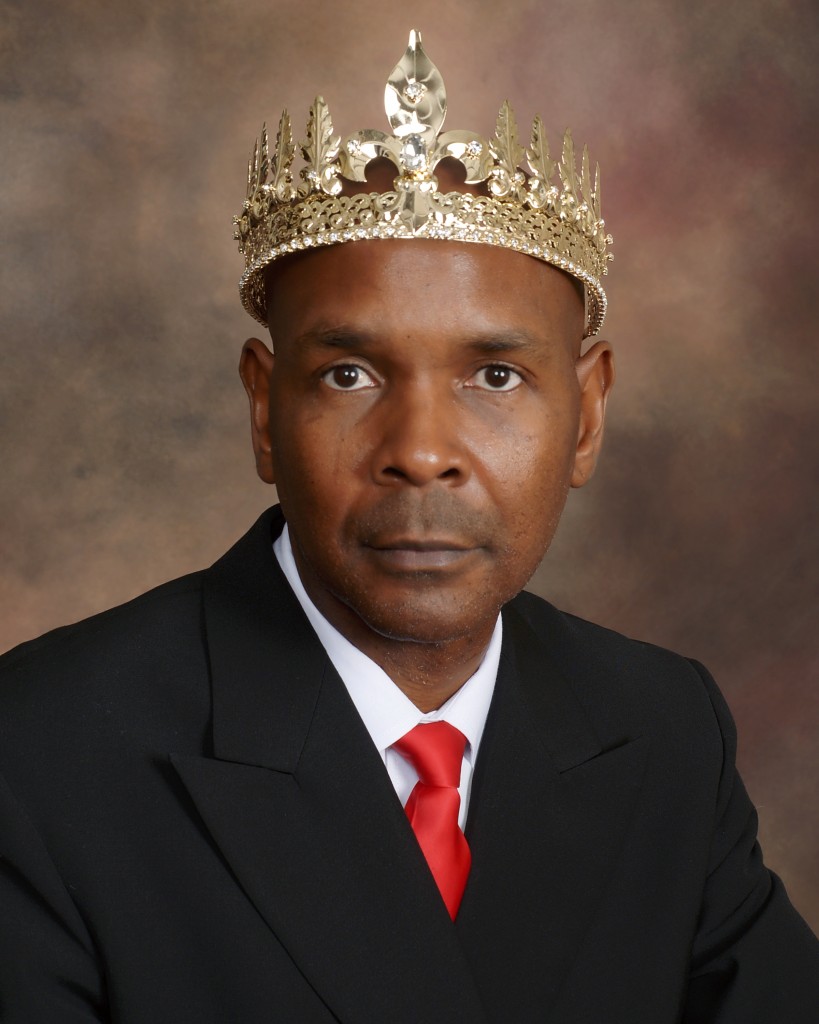 The crown represents the “Crown of Judaism” and “Crown of Torah”.

Within months of living in B’nai Brak, I began to use the “expression and customs” of the super frum (very observant) community. I referred to great rabbis as “Gadolei Ha-Dor” (Great in our generation) and “Posek Ha-Dor” (Legal giant of our generation). I often said “Ha-Kol Mi-Lemalah” (Everything is from heaven) when greeting others. I purchased a Vizhnitz Hasidic Jewish black hat and dressed in a long black coat and black pants. I wore traditional Hasidic shoes known in Yiddish as Ferrtl.

Although I am an African American from Southern California, B’nai Brak is in my heart and soul forever. For me, B’nai Brak is one of the most important towns in the world.