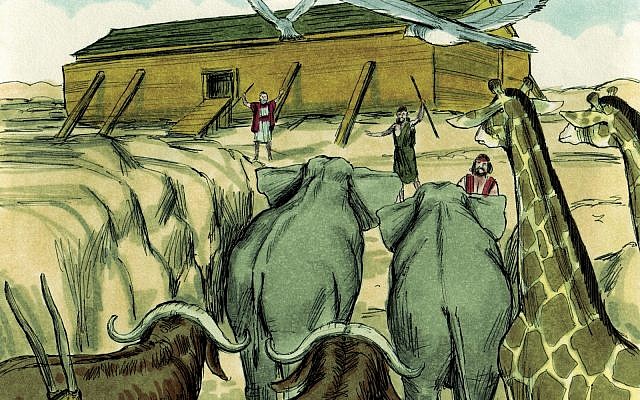 For some people it’s very simple. If you distinguish between Jews and Arabs in Israel, you’re a racist.

For other people it’s very simple too. If you don’t distinguish between Jews and Arabs in Israel, you’re a self-hating Jew.

I’m happy for the above people and their contentment. But I think that things are more complicated. And not because of false moral equivalence.

Netanyahu uses a debating trick. He says: Arabs and Jews will have the same rights but Israel must be a State only for Jews. So, he seems not to discriminate. Same rights means no Apartheid. But it’s not that simple.

When you say: husband and wife have equal rights but women must take their husband’s last name, you’re still a sexist.

When you say: the boss and the workers both have rights and obligations but the only interests that determine whose workplace it is are the owners’, you’re still an inconsiderate capitalist with no eye for how important a steady workplace is for the identity of workers.

There is a third way to come to see this. Just imagine you’re a Gentile Arab Israeli. How would you like it if they told you: you have equal rights but it’s not your country?

Israel will obviously never be an Apartheid state. It’s not a majority dominated by an oppressive minority. It’s not even a minority oppressed by a majority. But it’s still not OK to say that Israel must only be Jewish.

One of the prime lessons of Judaism is to train us to be less selfish than without. Saying that Israel is just ours betrays that we’re still too selfish.

Being Muslim is not a race. Islamophobia is not a real oppression. Most of the Jews in Israel are Arabs too, have Arab roots. So, not taking Israeli Arab Gentile minorities not seriously cannot be racism. I’d call it nationalism or resentment against Gentiles for hatred of Jews. Just like women hating men is not (reverse) sexism.

Israel is the only Jewish country. It must maintain a Jewish majority and therefore cannot equally absorb non-Jews. So, the Jewish Home Land must give preference to housing the Jews (Law of Return) but still cannot discriminate against its Gentile citizens because it’s a true democracy.

Another thing that complicates everything is that Arab Palestine is occupied by an allegedly evil king who doesn’t allow equal citizenship for the Palestinians. Israel should lead a coalition to remove the King of Jordan and establish a democratic state there with equal rights for all and intensive education by Germans who learned to reject anti-Semitism.

Maybe we may compare it to Noach’s Ark. There were kosher and non-kosher animals on board but the boat was everyone’s.

The problem is that many Israeli believe that the most honorable thing to do when you’re criticized is to double down on your mistake. Would there really be no other way?

Last but not least, Bibi seems to have lost his political touch and now there is a threat of him losing the elections. He blames the biggest rival party for not showing its true (leftwing) colors and so trying to attract more-centrist voters. What stops him from doing the reverse? If he wants to attract more voters, he doesn’t need to talk rightwing slogans. Everyone knows what the Likud stands for. If he wants more votes, he should appeal to more-centrist voters which he doesn’t do by sounding like a racist