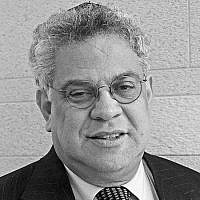 The Blogs
Steve Rabinowitz
Apply for a Blog
Please note that the posts on The Blogs are contributed by third parties. The opinions, facts and any media content in them are presented solely by the authors, and neither The Times of Israel nor its partners assume any responsibility for them. Please contact us in case of abuse. In case of abuse,
Report this post. 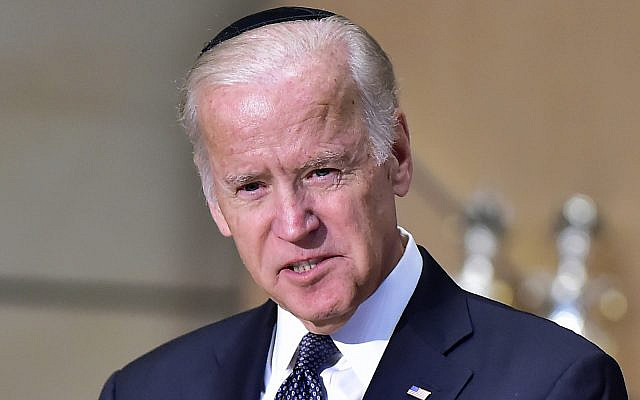 At Washington, DC memorial, vice president calls himself a Zionist, urges Jewish community and Israelis to carry on Peres legacy

Joe Biden has become renowned for his ability to console the bereaved. It was thus appropriate that four years ago this week, the then-Vice President eulogized former Israeli president and prime minister Shimon Peres z”l as “the conscience and the soul” of Israel.

At the official national memorial service for Peres, held at my synagogue, Adas Israel Congregation, a very large Conservative synagogue in Washington DC, Biden compared Israel’s elder statesman to America’s founding fathers and urged Israelis and the Jewish community to perpetuate his legacy of pursuing peace. His words came as a great comfort to those of us in attendance and have remained with us ever since.

The event, which was organized by a slew of American Jewish organizations and theoretically co-hosted by the Israeli Embassy here, was the first Jewish communal gathering in the United States to honor Peres since his death September 28, after suffering a stroke two weeks prior.

I had the high honor of helping the White House staff and the great Adas Israel staff to organize and publicize the event.

Peres’s funeral only days earlier at Jerusalem’s Mount Herzl cemetery drew a procession of world leaders, including President Barack Obama, who led a 33-person delegation of U.S. officials on a six-hour visit to Israel for the ceremony with no overnight stay.

Obama himself had spoken at Adas or Jewish American Heritage Month in May 2015, making my historic shul the first to ever have both a sitting president and vice president address its congregation. 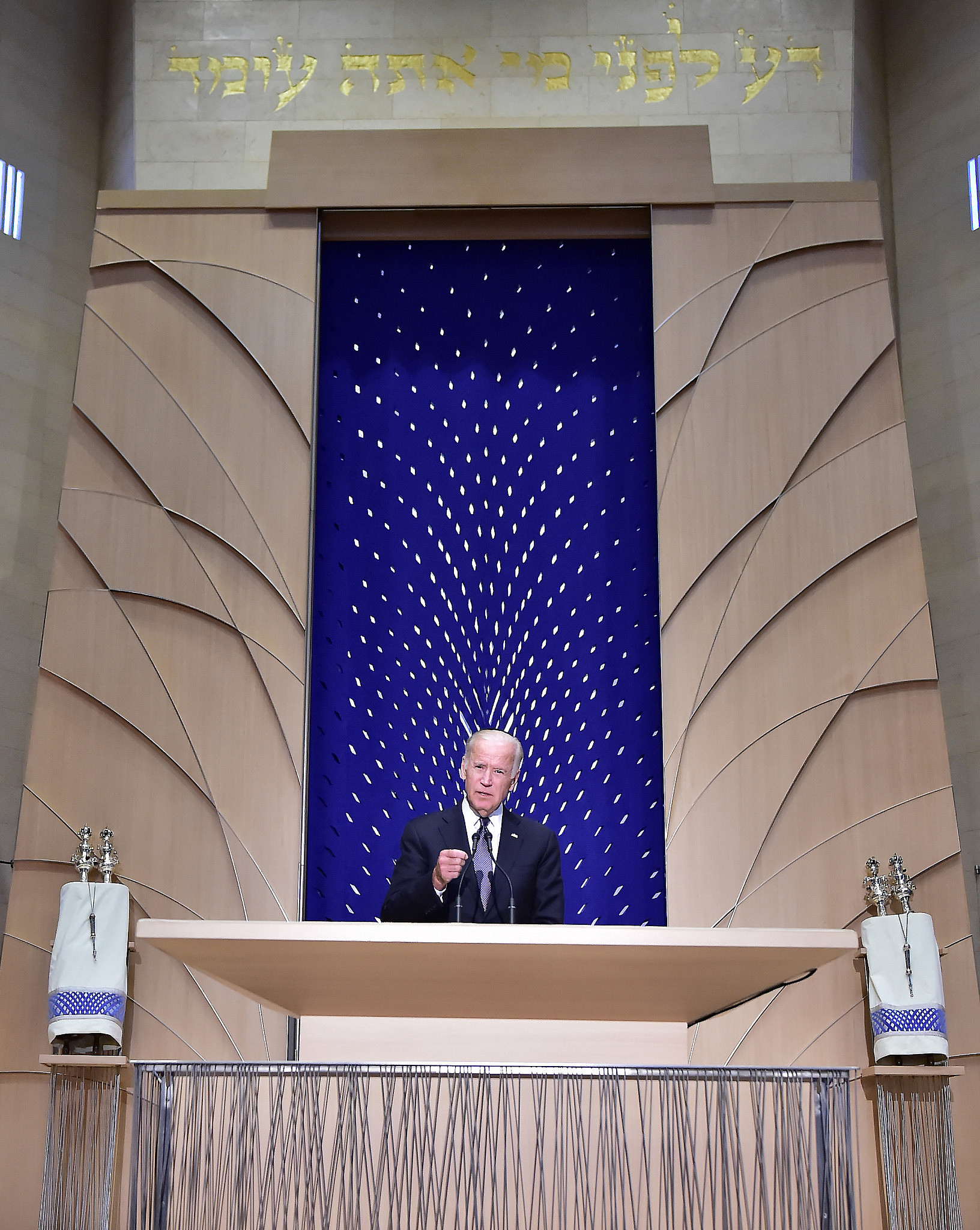 The vice president described Peres as exemplifying “the indispensable quality of the Israeli character,” noting his work in developing the Jewish state, the security of his people and his commitment to making peace with Israel’s neighbors.

Biden, then as now, left no room for doubt about his sentiments toward the Jewish state. During the speech, Biden referred to himself as a “Zionist” and recalled a time earlier in his career when he was criticized for identifying himself as such. “You don’t have to be a Jew to be a Zionist,” he said.

Peres demonstrated why Israel must exist, Biden told us, and its existence “is how we make real the sacred obligation of ‘Never Again’.” He was speaking in a Jewish house of worship, but those comments met with a literal Amen chorus.

Biden, who has worked with every Israeli prime minister since Golda Meir, called Peres one of the most special to him, citing his “commitment to the inherent worth of every human being.” “In the midst of extreme hostility and division, Shimon insisted that every man, every woman, every child, Israeli or Palestinian, Jew, Christian or Muslim, every single one was entitled to be treated with dignity,” he said. “I knew him for over 45 years. I never once, in war or in peace, saw him deviate from that absolute certitude he possessed that every single human being deserved to be treated with dignity. I never saw or met a person of greater wisdom or eloquence. But our relationship wasn’t – excuse me, as we used to say in the Senate, a point of personal privilege – it wasn’t just politician-to-politician. It was always with him, as it was with many of you who knew him, genuinely personal,” Biden said. 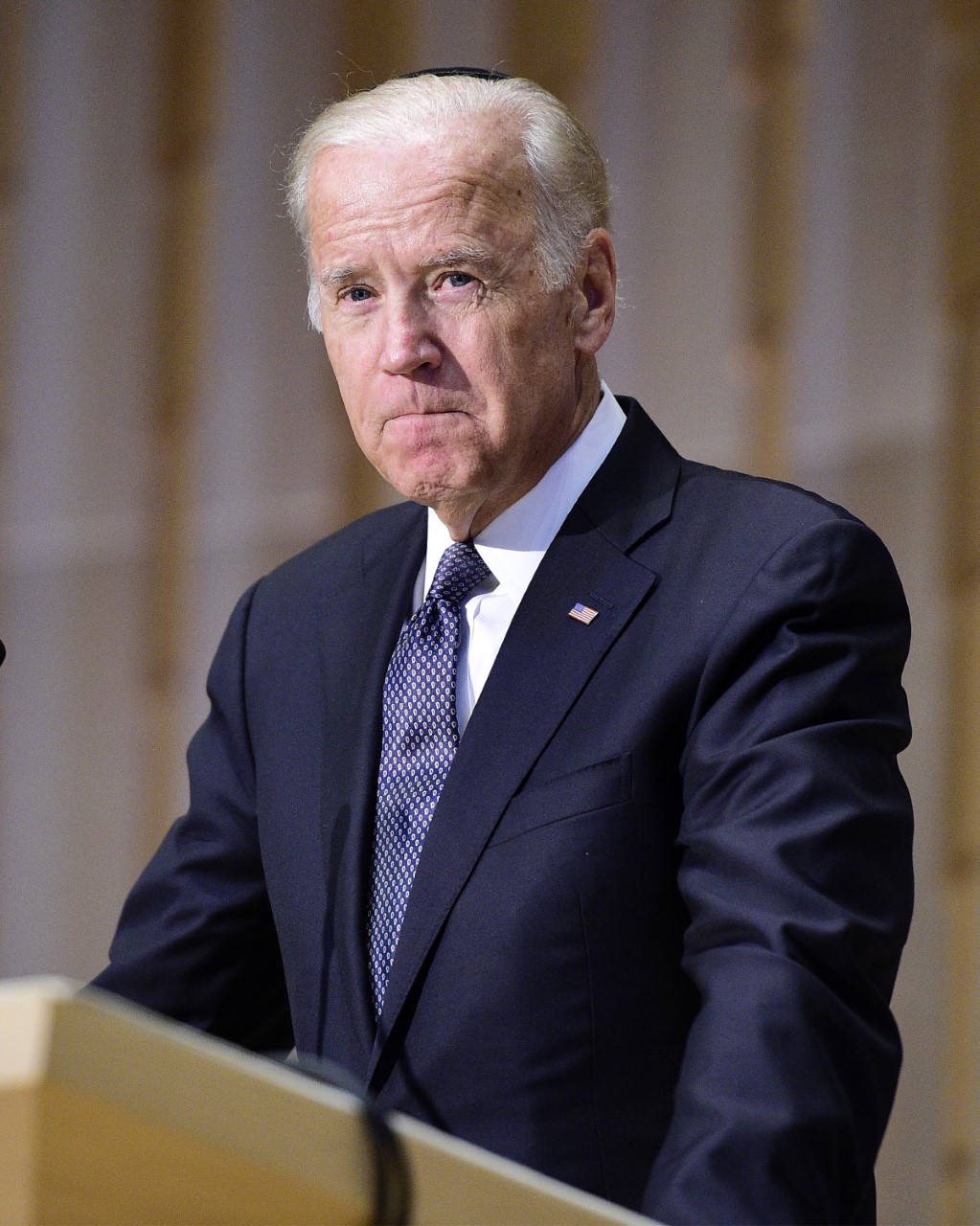 Vice President Joe Biden referred to himself as a “Zionist” during a memorial service for the late Israeli president and prime minister Shimon Peres and recalled a time earlier in his own career when he was criticized for identifying himself as such. “You don’t have to be a Jew to be a Zionist,” he said. October 6, 2016 Photo by Ron Sachs/Consolidated News Photo in Washington, DC

“Tip O’Neill said that all politics is local,” I recall Biden say that wistful day, referring to a longtime speaker of the U.S. House of Representatives about whom he said President Obama frequently ribbed him. “Well, I’ve been saying for the past 25 years that all politics is personal, particularly international relations. It’s all personal.”

“And that’s where Shimon Peres was at his best,” he continued of the man he knew for more than four decades. “That’s why he accomplished so much.”

Biden, who was a privileged interlocutor with Israel during the Obama administration, had last seen the late leader some eight months earlier when visiting the Peres Center for Peace in Tel Aviv. He shared at the memorial how Peres discussed the perils of war, not in terms of the Israeli toll but of the Arab plight. “I don’t want to see them losing again,” he recalled Peres saying. “Who else would say that?” Biden added.

And in a classic Biden moment of the ceremony, the V.P. recited Irish poetry, including that of William Butler Yeats, who said, “Too long a sacrifice can make a heart of stone.” (Biden quoted Yates; “Too long a suffering makes a stone of the heart.”) “Not Shimon,” Biden said. No. Biden joked that a love of poetry was one of the few things the Irish and Jews share in common; “beyond guilt.” 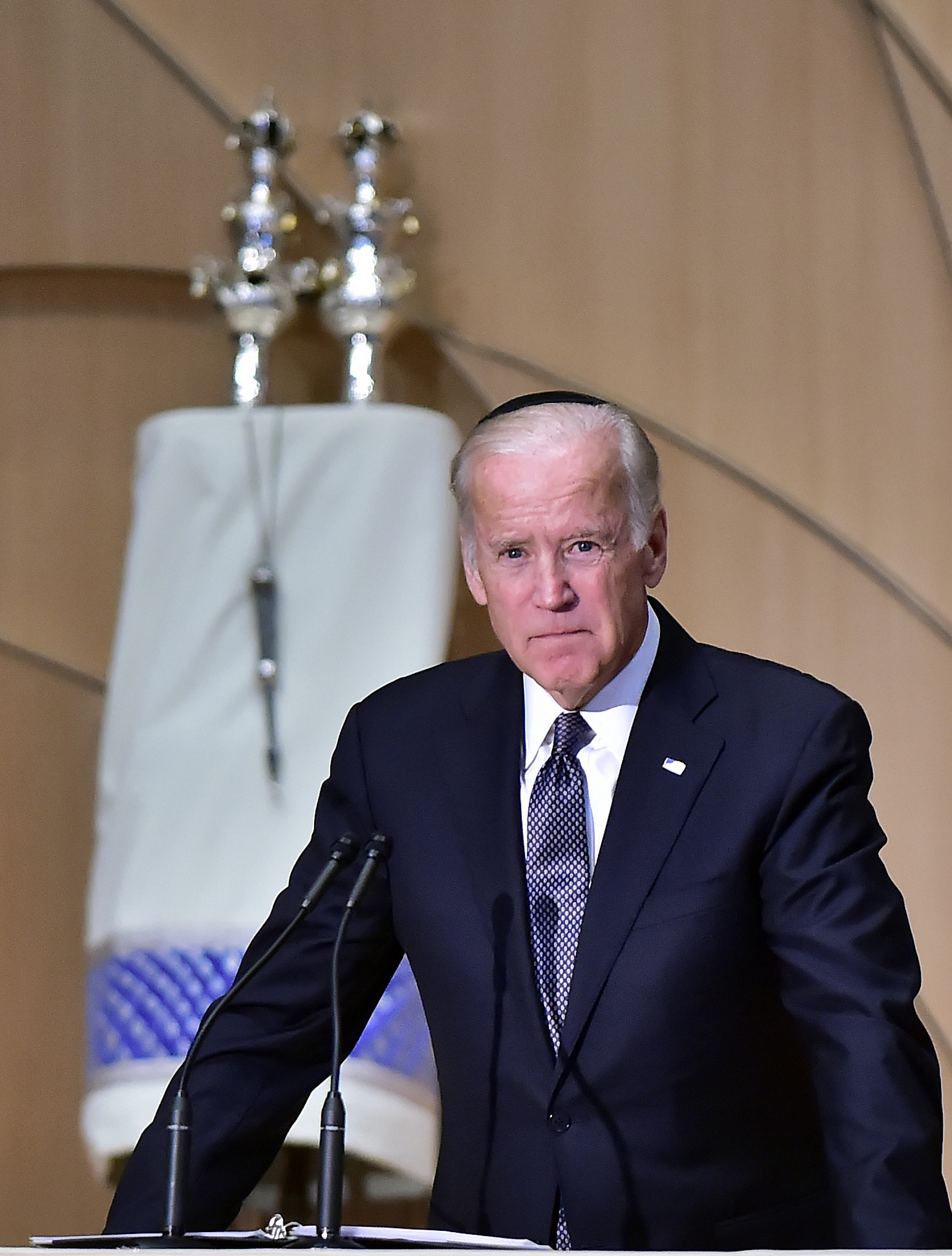 Biden also praised Peres’ role as a visionary within Israel and ended the memorial by asking the overflow sanctuary of 1700 of us to “carry on Shimon Peres’s legacy,” adding, “His belief that we can shape our own destinies is why Shimon Peres always connected so deeply with the American people, Jews and non-Jews, because ultimately the relationship between Israel and the United States is not about defense systems or security assistance, it’s about our shared soul.”

As the November election rapidly approaches here, the two men who would be U.S. president seem linked in their destiny. Biden, like our dear Shimon, will, with only a little luck, assume the presidency late in life, and show that for a true statesman there is no retirement.

About the Author
The writer is a veteran of the national staffs of nine U.S. presidential campaigns, the Bill Clinton White House and the proprietor of the store www.BidenHebrewMerch.com
Related Topics
Related Posts
Comments