Long ago I tried to get press tickets for Billy Joel in London, only to be told by a truculent press officer that Joel wasn’t Jewish.

Imagine, then, my amusement — combined with horror — that the singer had appeared on stage in New York last week sporting a yellow star of David on his jacket.

And if Billy Joel’s airing of a political point weren’t bad enough, last weekend a person called Nev Schulman, who is apparently an actor and producer, appeared at the MTV Video Music Awards in Los Angeles wearing a red blazer similarly adorned with a yellow star.

Schulman explained his action on social media: “We cannot tolerate hate against any group or identity. I’m proud to be Jewish. #lovewins.” Well, I’m happy for him to be thrilled about being Jewish — but let us be clear. Wearing a yellow star, the symbol used by the Nazis to pick out Jews, is just vulgar, crass, and hideously tacky, and has nothing to do with so-called “solidarity”.

The rush to deploy yellow stars was made in the wake of the white nationalist demonstrations in Charlottesville in August, at which demonstrators waved swastika flags while chanting the dumb slogan, “Jews will not replace us”. Which is of course, perfectly true, because no Jew I know wants to wander around dressed in bedsheets and pointy hats.

The Simon Wiesenthal Centre’s Rabbi Abraham Cooper, of whom I thought better, told the Jerusalem Post that “Billy Joel’s father was in Dachau. If anyone has the right to use the Yellow Star as a gesture of solidarity to victims of the Nazis and in defiance of latter-day Nazis in Charlottesville and elsewhere around the world, it would be Billy Joel. Kol hakavod [‘Good going’], Billy!” 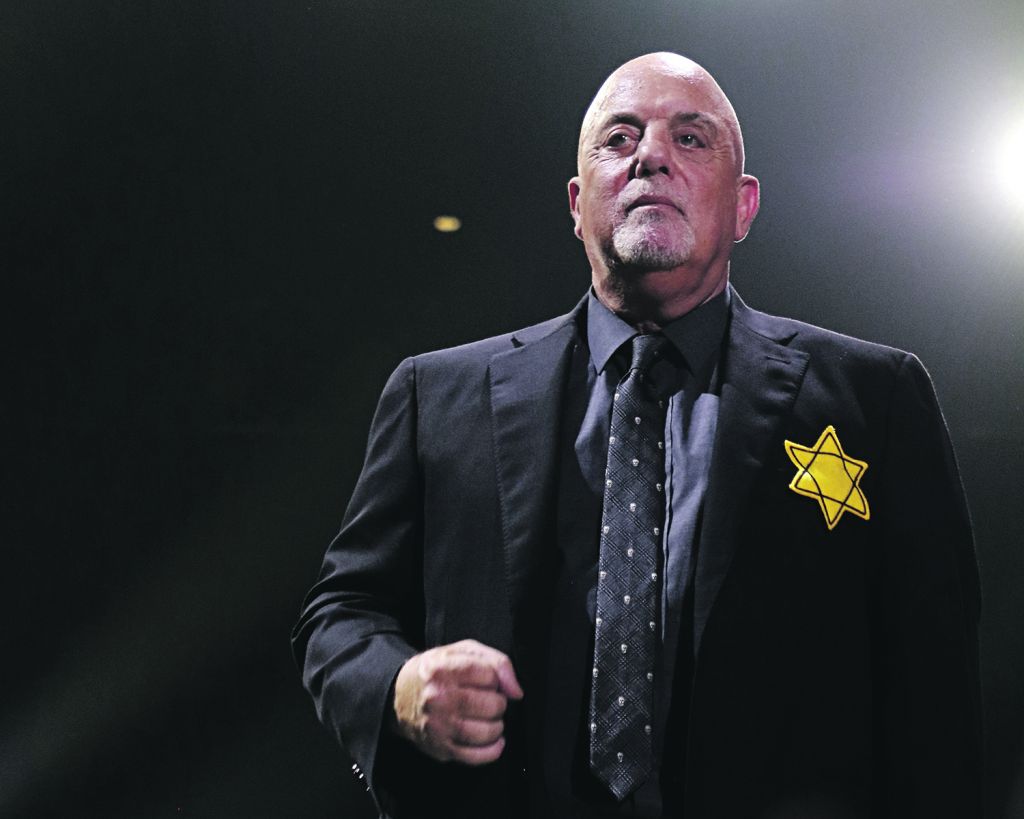 And there for the sake of a preposition went the rabbi. Because Billy Joel’s father was not actually IN Dachau. He was AT Dachau, as a member of the liberating US Seventh Army, and while I daresay Howard Joel’s experience was distressing, it still doesn’t entitle his entertainer son to appropriate a yellow star and what it represents.

While I am at it, I would ask for a moratorium declared on the casual use of “Nazi” or “Gestapo” in any kind of context, other than the historical. Leaving aside the likes of Ken Livingstone, the current tendency to reach for some sort of Holocaust-related language in order to draw a dramatic comparison with a perceived behaviour is reaching epidemic proportions. Again, for the sake of clarity: councils or schools or even governments behaving stupidly IS NOT REMOTELY THE SAME AS THEM BEING NAZIS. It can’t be said too often: it ought to be possible to condemn something without immediately using such words, which only undermines the seriousness of the greatest crime in human history.

I don’t know, because I have never asked them, what survivors must think of the use of Holocaust imagery and language in such inappropriate contexts.It makes me wince with pain. Like Nev Schulman, I too am proud to be Jewish, but would no more think of displaying a yellow star than of jumping out of a plane.

We need to be more careful with words and symbols. And Billy Joel should stick to singing — and ditch his fashion adviser. 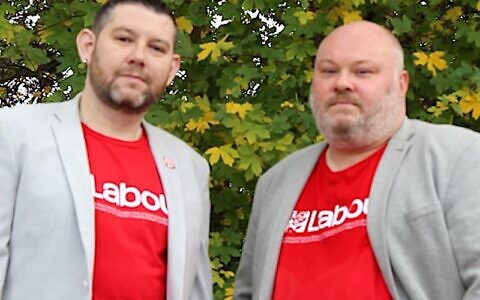 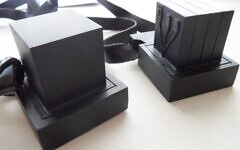 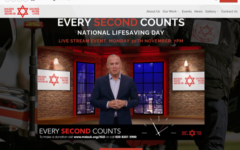 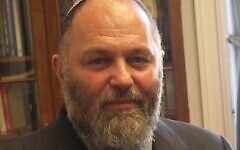