With the outbreak of Covid-19, the time may be ripe to revisit the role of the UN Biological Weapons Convention in governing lab-created ‘monster germs.’

The Covid-19 pandemic and its potential link to China’s Wuhan lab has shone a spot-light over the controversial creation of “monster germs”, and once again resurrected debates over governance of gain-of-function (GOF) research in life sciences.

GOF research involves altering a natural pathogen to make it more deadly and infectious, and is classified as dual-use research (DUR) with both military and civilian applications.

Within DUR, there is a further subdivision of Dual-Use Research of Concern (DURC), which is a subset of research most likely to be applied in the acquisition or use of biological weapons.  GOF research falls within DURC.

Back in 2014, GOF research with influenza, MERS and SARS viruses was considered too dangerous and risky to public health due to its characteristic as a potential pandemic pathogen (PPP), that it was banned by the US government.

However, the ban was lifted in December 2017, without robust oversight and regulation. 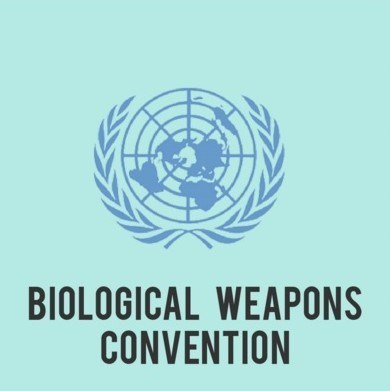 Now, with the global outbreak of Covid-19, the time may be ripe to revisit the role of UN Biological Weapons Convention (BWC) and governance of these lab-created ‘monster germs’.

Despite the international dimension of pandemics, currently there is no international body that governs GOF research.  The BWC, established in 1972, does not explicitly cover research activities and instead focus on development, production, stockpiling, acquisition and delivery aspect of biological agents.

So, even in cases when the research itself is not for “peaceful purposes,” it would not be covered by the BWC. At present, the scientific community, across various countries, mainly applies a system of self-governance.

However, there have been past discussions about what oversight role the BWC may play regarding lab-created PPP, as some experts consider DURC relevant to the proliferation and development of chemical and biological weapons, especially novel and more effective weapons agents.  As such some feel this should be brought into relevant international arms control and non-proliferation forums.

Based on the checkered biosafety and biosecurity history of DURC research in the US, there are indeed some evidence to support this rationale.

For example in 2016, the Pentagon’s Defense Advanced Research Projects Agency (DARPA) launched the Insect Allies program aimed to protect the US agricultural food supply by delivering genetically modified viruses to plants via insects, which are responsible for the transmission of most plant viruses. 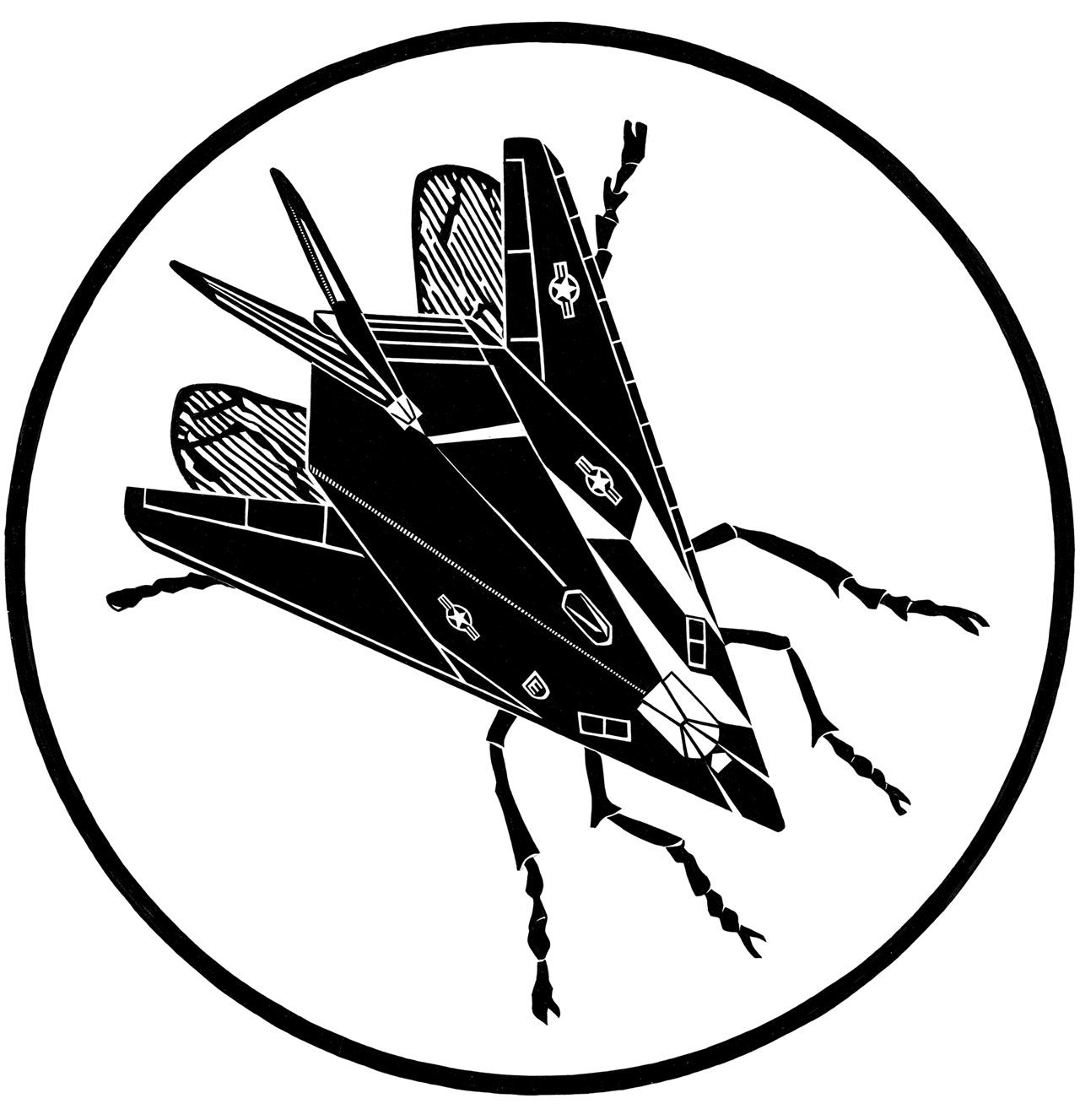 Source: “Stealth fly,” an illustration provided by scientists to warn about a research program that they say could help weaponize insects STEALTH FLY, DYLAN EGON, in Science, 2018.

However, in an editorial published in the journal Science, a group of researchers from the Max Planck Institute for Evolutionary Biology in Germany question why there is a need to use insects when the protective virus can be easily disseminated via aerial spraying technology, and claim the purpose was likely to develop insects as a means of delivering a “new class of biological weapon.”

Given DARPA is a military agency, Dr. Guy Reeves from the Max Planck Institute doubted the program was for routine agricultural use and more straightforward as a technology for biological weapons, while Professor Silja Voenesky from Freiburg University believes the program could be seen to violate the BWC if peaceful intent is not established.

Weaponizing insects or animals for warfare are not new concepts.  In the wake of the Pearl Harbor bombing in 1941, the US military recruited hundreds of bats to blow up Japanese cities.  The bat bomb plan was called Project X-Ray, wherein miniature explosives were to be attached to the bats and released over the cities.

However, testing failed when some bat bombers escaped and set several buildings on fire at a field station in New Mexico, while a couple of them took up roost under a general’s car before exploding.  The project was cancelled in 1944.

Today the U.S. government is again interested in bats as possible defenders against bioweapons due to their super-immunity, as well as GOF research of bat coronavirus.

Given DURC and GOF research are heavily weighted on their military applications, and in light of the current Covid-19 pandemic, there does appear to be role for BWC to play regarding oversight of lab-created “monster germs.”  Pathogens does not respect national boundaries, so this case needs to be made internationally in a way to attract genuine buy-in.

Additional international consensus and oversight could also build confidence and reduce ongoing suspicions of the motives behind the DURC, thereby perhaps helping prevent a biodefense arms race, as well as reduce risks of the next pandemic being caused by man-made pathogens.